Interaction PLUS is now on Marketplace

Interaction PLUS is a code plugin that initialize advanced interaction system and add professional interaction components to your project.

Easy to implement with drag n drop mechanics, compatible with any game that use pawn/character as well as first person and third person. 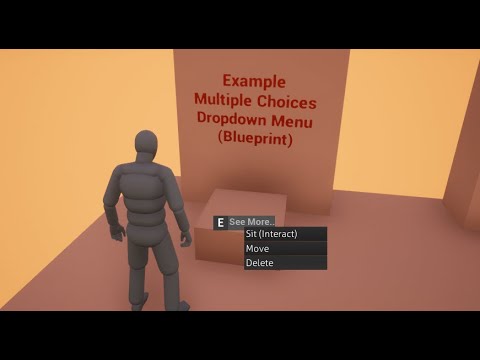