Plugin development or own toolset based on UE4 source - pointers on getting started?

Hi all, I’m looking for some pointers on getting started with plugin development or making my own UE4 based toolset with custom UI.

I would like to make a custom toolset for creating ARPG games.

So… Ideally I would like to make something like “Core Games”, which is an engine made on top of UE4 with a custom UI Which gives you tools to easily create multiplayer games and provides you with templates for different camera point of views and genre of games. But Ofcourse I would keep it much more simple, cause obviously that’s made by a team of 10-20 people or something, if not more. Instead of making tools for various genres of games I would just focus on ARPG tools. 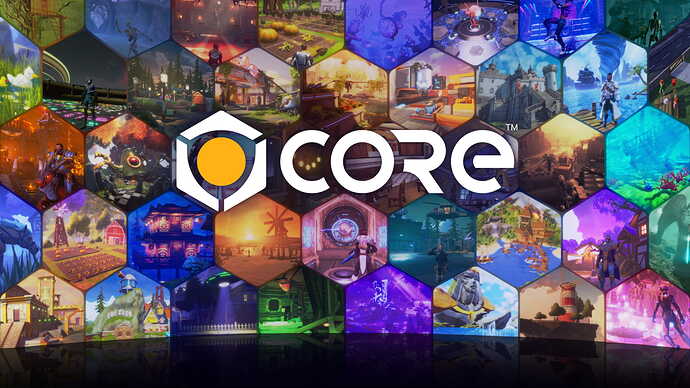 Play and Create Games for Free on Core

Play an endless universe of games made by a global community of creators.

I would like to start out by searching for tutorials, but i couldn’t find much good ones. I would like to just follow along to create a plugin or 2-3 first so I get the hang of it. So if you have any good tutorials for getting started it would be much appreciated if you could link them here.

Before you go like “your idea is insane to do as solo dev” consider that I work pretty fast, I can handle pretty complex stuff and by the time I did a few months of research to get started my main project Emberheart will be released and I can move on to 60-70 hours per week development on this toolset. So basically I can do the work of 2-4 fulltime programmers. But that’s for in 4-6 months after i’ve done enough research

I’ve made a few games with blueprints, I’ve done a few prototypes with C++ and a few a bit further than prototype stage. Now it’s time to dig in some tool creation but I just need some pointers as to where to start as part of my research in the first few months.

I haven’t done much research yet, so forgive me if this sounds like I don’t know what i’m doing, but I need to get started by doing this research first and see how doable it is before getting my hands really dirty.

What your thoughts on this?