Please add C# I beg you

Take a look at this: 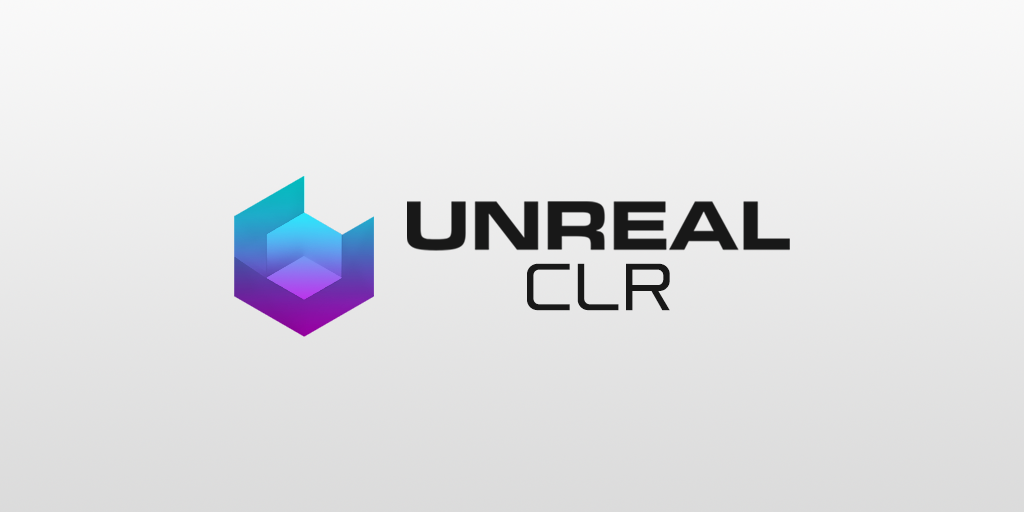 And one Haskell for me, please!

It’s very interesting! Is it good for medium sized projects?

In the end, you will be using the API of Unreal. It doesn’t matter which language you use.
Unreal has a super cool, visual scripting solution called Blueprints. Basically, it’s a visual representation of C++.

Learn some Blueprints, then take this course.

You can mix both C++ & Blueprints nicely. With that, I don’t have any complaints.

Try using Rider from day one.

Haven’t used it other than just opening it’s example files.

Like the other comment says learn C++ or just go with blueprints It’s not that bad, Blueprints will give you all you need for gameplay programming and performance is similar to Unity’s C#(Non-DOD).

If you wanna do something crazy or maybe develop tools for Engine then C++ is the answer. I know it’s a bit tricky writing code in C++ but at least UObjects are handled automatically by the garbage collector.

i’ve been able to nearly complete my game using blueprints only, while i struggled to learn c# and disliked working in unity.

blueprint visual scripting is absolutely beginner friendly - i hvent found it hard to manage like some people suggest with warnings about “spaghetti code”. And I have seen people make games more complicated than mine with it too. Of course you need to still think about what you are doing, be organized, make use of all the little organizational helpers that are offered, etc.

of course every tool has an intended use and areas where another tool is better, but i think probably anybody asking beginner questions on forum could probably make and publish a game appropriate for their skill level using blueprints. And if learning more about “real” coding is a goal you have, that is easier once you get more familiar with how the engine works in general by using the in-built visual scripting language.

you are doing the same things as writing text code more or less, you just don’t have to worry about as many pedantic details. so its a big boost to productivity and helps learning the underlying principles easier.

Epic created these things called Blueprints that are 99% perfect.
The only problem are the ■■■■■■■ wires.

Have to disagree with ^this^ statement. Unreal is the mother of all API’s. So the added difficulty level is immense. UE-C++ is 10 out of 10 in terms of difficulty… Unity-C# 3 out of 10… Blueprints 1 out of 10 maybe. Just my 2c. But don’t underestimate the learning curve.

Epic created these things called Blueprints that are 99% perfect.
The only problem are the ■■■■■■■ wires

Really??? Wouldn’t ever have predicted that comment coming from you dude. Maybe you’re just winding people up or having a bad BP day.

Anyway I feel Epic should leave BP wires straight by default (no splines), and offer built-in auto-formatting options (3rd-Party plugins for this should be optional). Both of these would go a long way to cleaner graphs.

I mean for people not willing to touch any script/code, blueprints are the way.
But the workflow based on mouse input (instead of keyboard) is much slower than just typing some code (for coders).

the workflow based on mouse input (instead of keyboard) is much slower than just typing some code (for coders).

Fair point, especially for prolific coders. On the wider debate… Coding is very much about refactoring / re-evaluating / retesting anyway. As you rarely nail it all first time out. So I’d argue this difference cancels itself out over the longer term (drag / drop vs text typing).

All I’m thinking right now is: when I drag a wire from a node in California all the way down to New York of graphs, trying to link the two nodes and the wire connection simply fails because I released the button a pixel away from the input pin…

When that happens I need to take a break and stop thinking about jumping off the window.

That’s a nice way to put that. When dragging cross-country like that, it helps sometimes to just add a reroute node at the end first (even just temporarily), to help prevent that from happening. Especially if the right-click mouse / popup context menu is acting a bit twitchy.

I don’t find it that bad. It’s a decent reference. Usually, there are so many tutorials for Blueprint stuff & once you are familiar with blueprint, you barely need to refer to external docs. The inbuild searching tool & mini-docs is pretty cool.

Have to disagree with ^this^ statement. Unreal is the mother of all API’s. So the added difficulty level is immense. UE-C++ is 10 out of 10 in terms of difficulty…

I totally disagree with you

I used to write JavaScript nearly a decade before using Unreal. I tried Unity & C# for a while & honestly, I don’t have any complaints with the API & programming tools of Unity. But adding a script to a prefab looks super weird for me.

And the other confusing part is pointers, references & memory management.

But Unreal has a pretty good container library & a very decent standard API for math & etc.

I agree understanding pointers & references is a bit hard. But for memory management, Unreal UObject based system is pretty cool. For things that can not use UObjets, you have shared pointers. So, you barely need to worry about memory management.

But using Unreal with just Visual Studio is super slow & the workflow is pretty bad. Well, that’s where we have Rider.

I tried Unity & C# for a while & honestly, I don’t have any complaints with the API & programming tools of Unity. But adding a script to a prefab looks super weird for me.

^^This OMG I hate how unity does things, I really like Unreal engine’s Blueprint it’s “Self Contained”.

Countless times In Unity I deleted something before saving it as a prefab It’s just total mess.