Player Name shows as a number instead of "Desktop-######" in editor

EDIT: I re-enabled access to the null online subsystem and it works again (whoops)

I’ve been working on this project for a week and now, all of a sudden, I can’t create a session and the player name is a number “260” (or a random number like that) and increases per client, when I restart, the number is +1 from the highest number instead of “Desktop-######” I’m using steam and have been for 8 days now and all of a sudden it’s just broke and I can’t test in the editor anymore but I can when I export.

The game works on export and I can create sessions and join sessions along with the name being accurate. I’ve also update the steam SDK to make sure something wasn’t wrong but it’s still broken.

It seems like it’s something to do with the editor not hooking into steam as it also can’t create sessions. 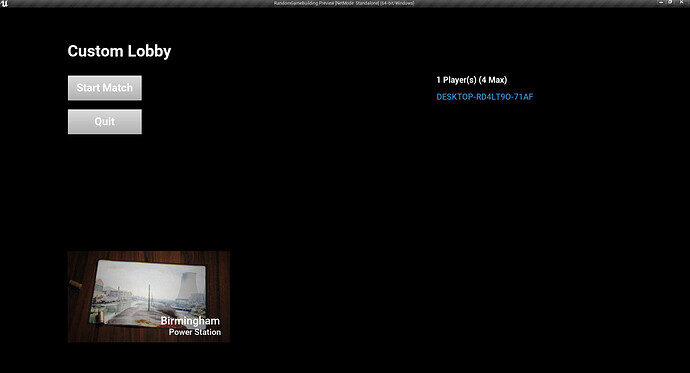