This page is not up to date, see the Steam page for actual info. Note: Not all the new dino’s can lay eggs, as I am trying to improve the egg system

**With this mod you will be able to play as a dinosaur! Fight to survive as you’re playing a lot of different dinosaurs! **

Did you always want to be as fast as a Raptor, fly as high as a Pteranodon or explore the bottom of the ocean as a Megalodon, then this is the mod you want!

By playing this mod you will learn how it is to be a dinosaur. You will be able to play as 36 different dinosaurs, including water and flying dino’s.

**How to play: **
Subscribe to the mod in the Steam Workshop. In ARK go to host/local game, select the Play As Dino mod and play this should work on the default map and on modded maps. Create a new character, you can do this by dying or deleting the folder, which contains your singleplayer progress: Steam/SteamApps/common/ARK/ShooterGame/Saved/SavedARKLocal (Note: backup this folder, as you create a new character, which means losing your old progress) When you spawn in the island, you will see no character model (this is not a glitch!). Press ‘N’ and a menu will pop up, from this menu you can choose from 36 different dino’s. Press ‘N’ again to select a new dino. Press ‘F’ to see your dino’s inventory. Use right mouse button to do secondary attack, if possible. Press ‘Enter’ to lay egg and form a pack. Use the default whistle comment to give them orders. As a Direwolf you can howl (RMB) to call other wolves, who will help you.

For question, problems or feedback, and how to play leave a comment or go to Play As Dino! - ARK: Survival Evolved - Unreal Engine Forums!

There is currently a bug, which makes it unable to play the mod, but I am fixing it.

In the next update I will add new dino’s and the dragon!

Hey, when I am a dino I can’t see my stats steht the bottom right. Please help me

Hey, when I am a dino I can’t see my stats steht the bottom right. Please help me 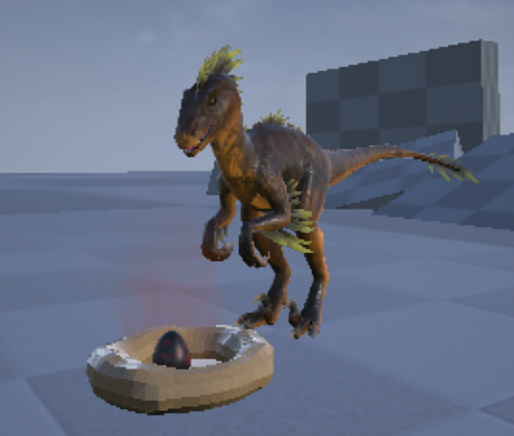 In the next update you can choose to play as a baby!!! 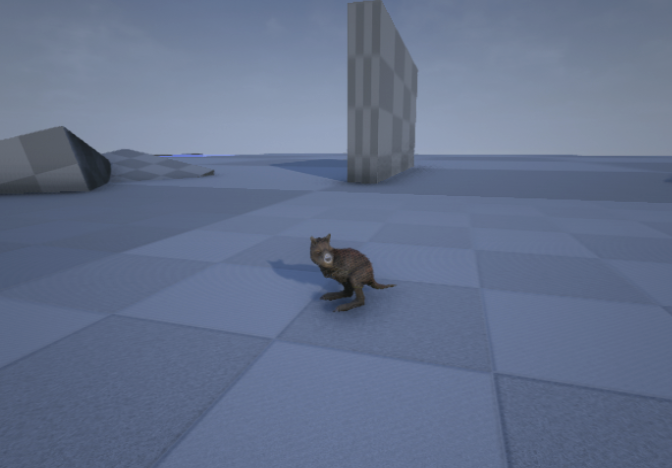 But… if I only want to play with this mod, how do I install it on Epic Games version?

Thanks for the great mod!
Is it still possible to play with this mood in epic? I can’t download it from steam.