I created a series of blueprints for just about everything I could think of necessary to start a platformer project. It includes custom character functionality such as double jumping and hovering, several different platform types, pickups, and more. A full list is at the bottom of this post. I built the character with customization in mind. It has various variables for you to tweak and alter for the additional features, such as number of jumps and hover time. I also provide three different types of attacks so that you can get an idea on how to tie them into animations or have them simply be a trace straight forward. The platforms themselves were also built with customization in mind. Moving platforms paths are easily changed on a per instance case, for example. My goal with this pack was to provide something to take off some of the upfront work required while also keeping the path small to keep the price down. 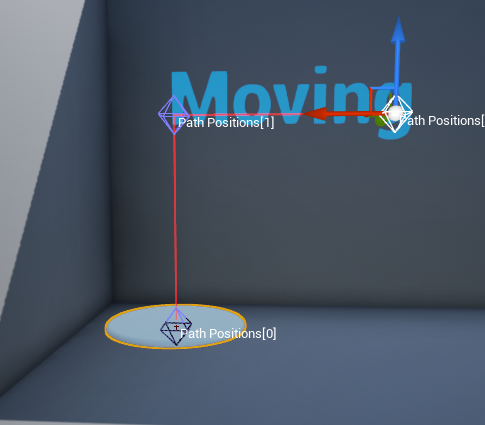 World Door:
Loads a level based on the string the instance of it holds. It can have a requirement to use the door, by default it is setup to check the coins the player has.

A basic AI that will patrol a set of points until discovering a player within its radius. It will then chase and attack the enemy when in range. 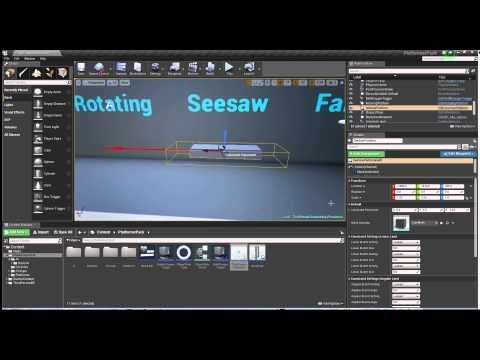 Wonderful. People will use this I am sure. I don’t see it on the Trello yet?

Awesome!
I am working on something similar (but just for my own game)

I’d love to see a video of the different platforms/abilitys!

I’d love to see videos of this in action. Looks like it’ll be an instant purchase. Let us know when it’s up for voting.

They actually asked for a video after emailing the original submission so I had to make one anyway. My voice annoys me though. -_-

They actually asked for a video after emailing the original submission so I had to make one anyway. My voice annoys me though. -_-

After a little snag with internal review this is now up on trello for voting. You can vote for it here if you would like!

Great to see this still is alive, hopefully it goes through.