I… Don’t know what caused this, just few days ago everything was working alright, but when today I’ve opened the launcher, I was greeted by this picture: 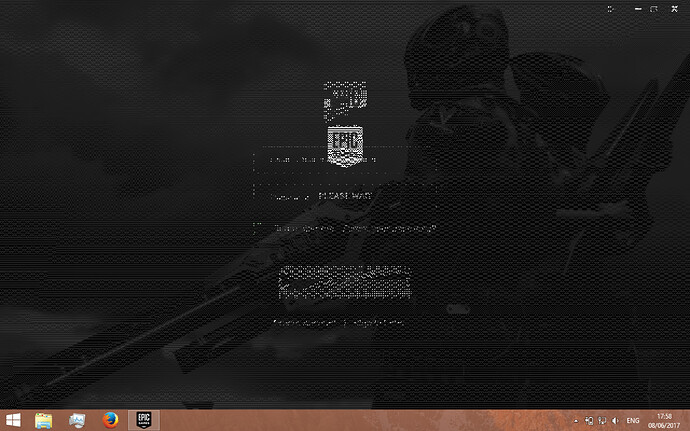 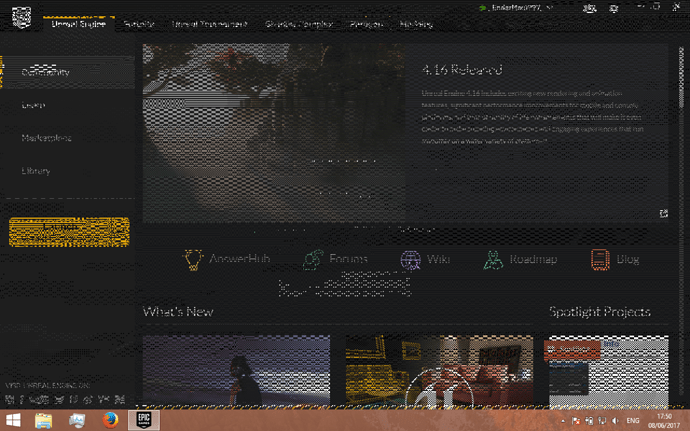 And when I’ve opened the editor, this picture appeared: 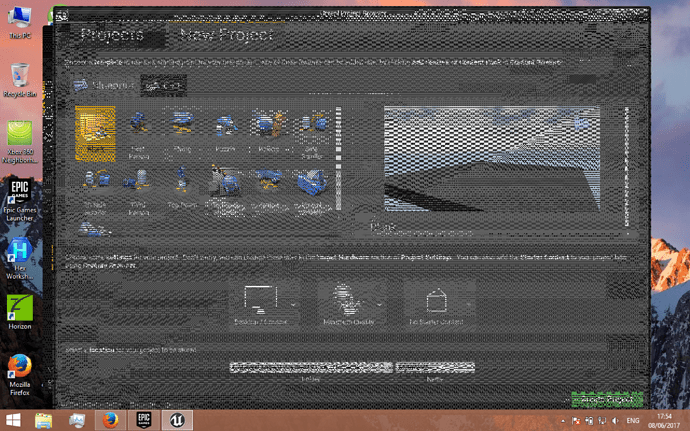 I’m using MacBook Pro 2013 (2.6 GHz Intel Core i5, 8GB RAM, Intel HD Graphics 4000 1536GB) with Parallels Desktop on it, running Windows 8.1. I think this graphical glitch caused by upgrading my macOS system to beta version of 10.13, but UE4 and it’s launcher are the only programs that have this issue. I’ve tried multiple 3D programs and games, and they look, work and play fine. Is there a possible solution to this?