I’ve just rebuilt and packaged my project against UE5 after working on it with UE4. After building with UE5, everything looks mostly fine in the editor, however after building, cooking, and packaging the game for IOS, when I launch the game the fonts and graphics in general look pixelated, blurry and just not as… crisp as before.

Is this simply an odd rendering bug, an issue with my project settings after conversion, or something else?

For the normal meshes I was thinking that due to the perspective I’m using in the game I have a very faraway camera with a 10 degree FOV so I was curious if it was an LOD issue, but the text on the HUDs / Menus would not be affected by that and they are still rendering strangely on IOS.

I’ve attached 2 sets of pictures, one being the UE4 and the other UE5 builds. 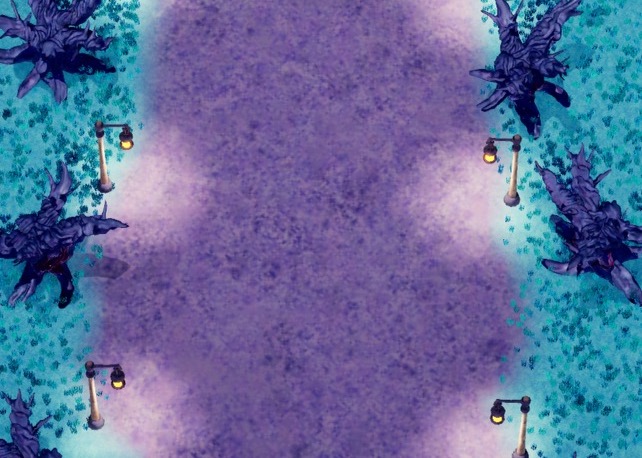 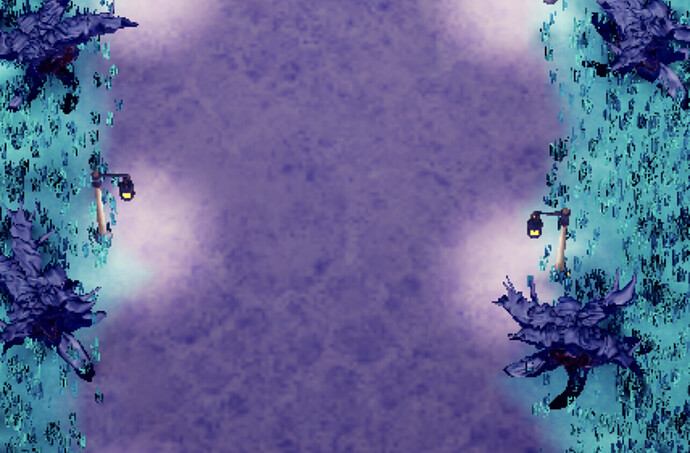 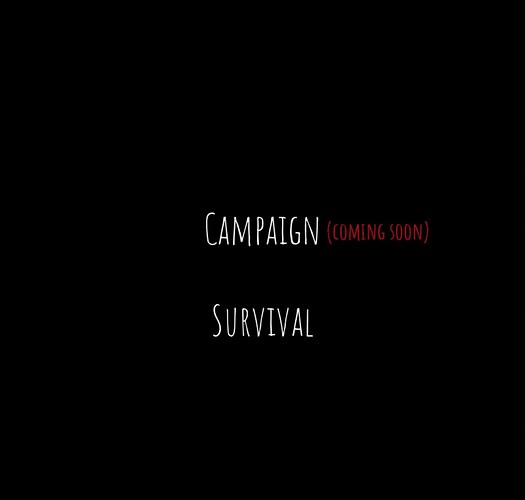 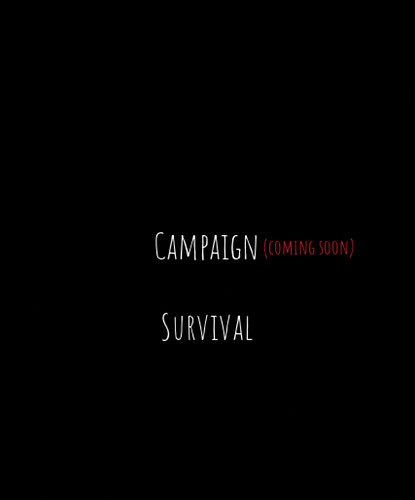 I’m a noob to this so don’t take my word for it but it could be the new upscaling feature in UE5, I’m not sure if it’s a feature on mobile but it runs games at a lower resolution and upscales them. I know it was announced for next gen consoles but they might have implemented it for mobile too? I’m not sure, but if it is on mobile then maybe see if its something you can deactivate and run it at native resolution without upscaling.

also did you have any issues when you launched to iOS? Mine worked fine on UE4 but launches to a black screen on iOS with UE5

Oh that’s interesting, I’ll look into that! Also to answer your second question no, it launched just fine, it just rendered really weird.