The pixel adventure tileset is the perfect tile set to make your own platformer game. It contains everything one needs including animated character and enemy sprites and an impressive collection of hand drawn tiles , from green hills to dark dungeons and everything in between. It also contains essential platforming objects like : static and moving platforms(!) , keys, gems, coins,spikes,potions,food,hearts and much much more!

It is 100% compatible with the Platformer Kit 2D , but can be used on it’s own without issues.The pack contains both the source files for the sprites and tiles plus all the extracted sprites , already converted into tilesets , flipbooks and actors.

The kit includes a demo level that showcases the beauty of the pack and all the varied levels that can be done using only it. 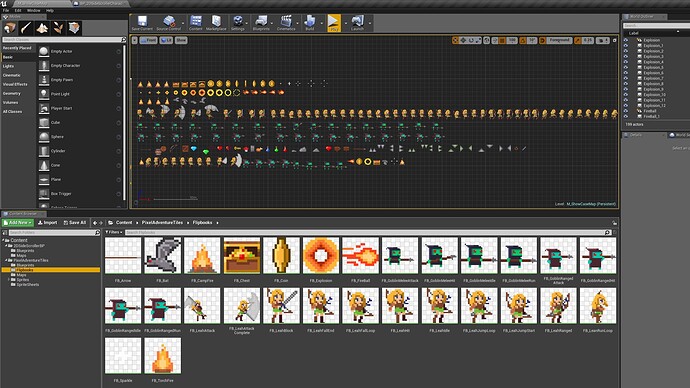 For the zero of you that seem to be interested in this , I have submitted my pack to Epic and waiting now for approval!
There is still more content I want to add , so feel free to use this thread for suggestions as well.

Hi, I am looking forward for Epic to approve this. It looks like a detailed well though out asset pack.

Pack is released an on the marketplace!

This pack is proving to be modestly popular , so for any one that purchased it , please any requests you might have , add them here and I will be happy to accommodate them.

Just a little problem I am having though. I would really love to use these assets in another project I am working on in Unity. Just wonder if I can be provided with the PNG files, thx!

Just a little problem I am having though. I would really love to use these assets in another project I am working on in Unity. Just wonder if I can be provided with the PNG files, thx!

Hey thanks for the kind words,
There should be a folder called source in the project that contains all the png files.It’s just not visible from the editor.

PS: If you liked it don’t forget to rate it since it helps me out a lot! 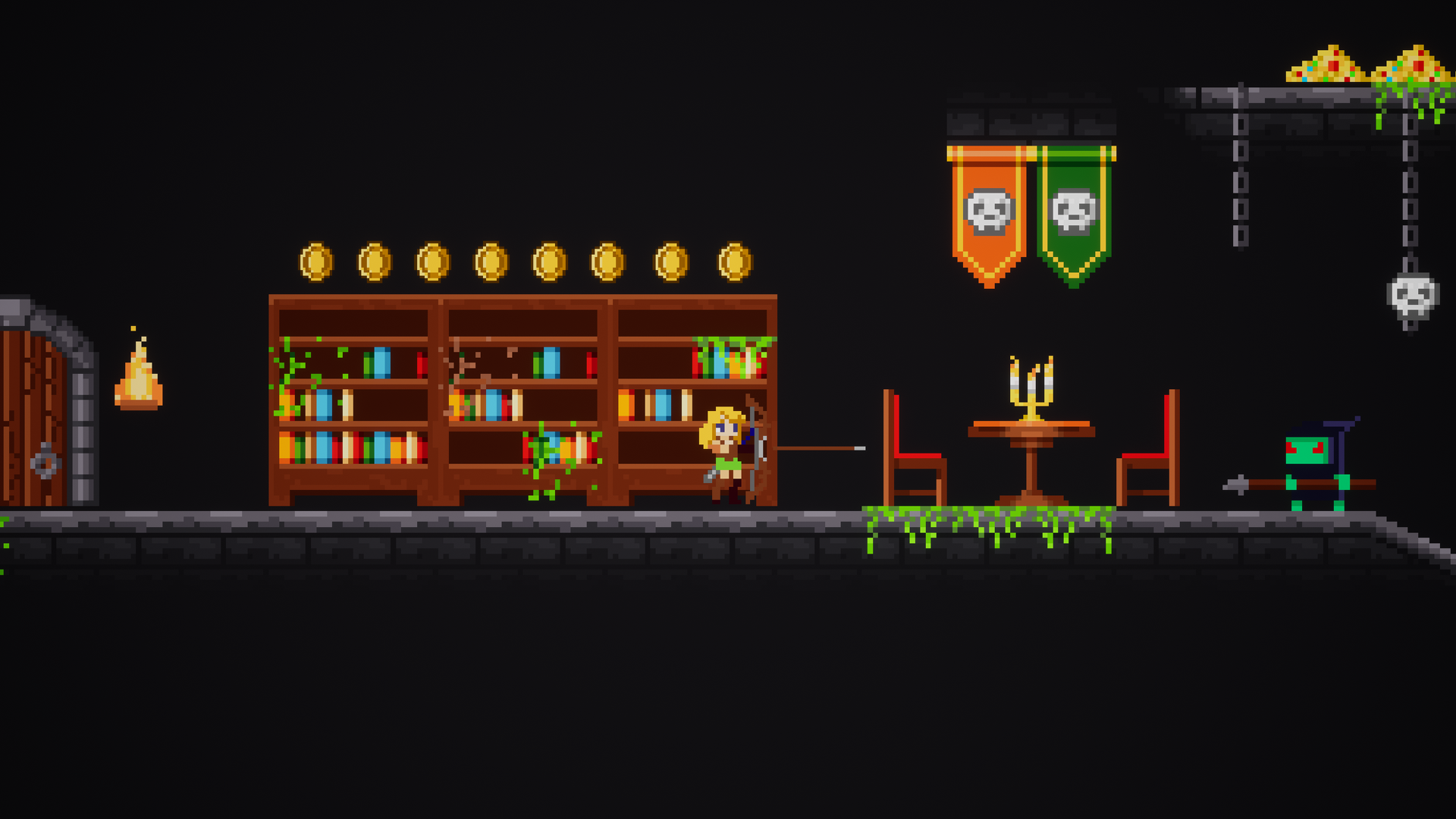