Talent Required:
Currently looking for a programmer. The project is in Unreal 4 Engine.
Can be coded in C++ and/or blueprints.
Only need enough coded for a very early alpha for crowd-funding and Greenlight.

Pay/Compensation:
This project will be relying on crowd-funding to fund its development.
We can do a contract and log/invoice your work. This is a paid position, but I need free/discounted code prior to crowd-funding.

Description:
Pirates is a multiplayer combat-sim themed in the 18th century Caribbean.
You are placed in the role of a pirate and will find yourself battling other pacts,competing for precious booty,
and working together to pillage and plunder ports and villages. Your arsenal options consist of melee, ranged, and explosives. 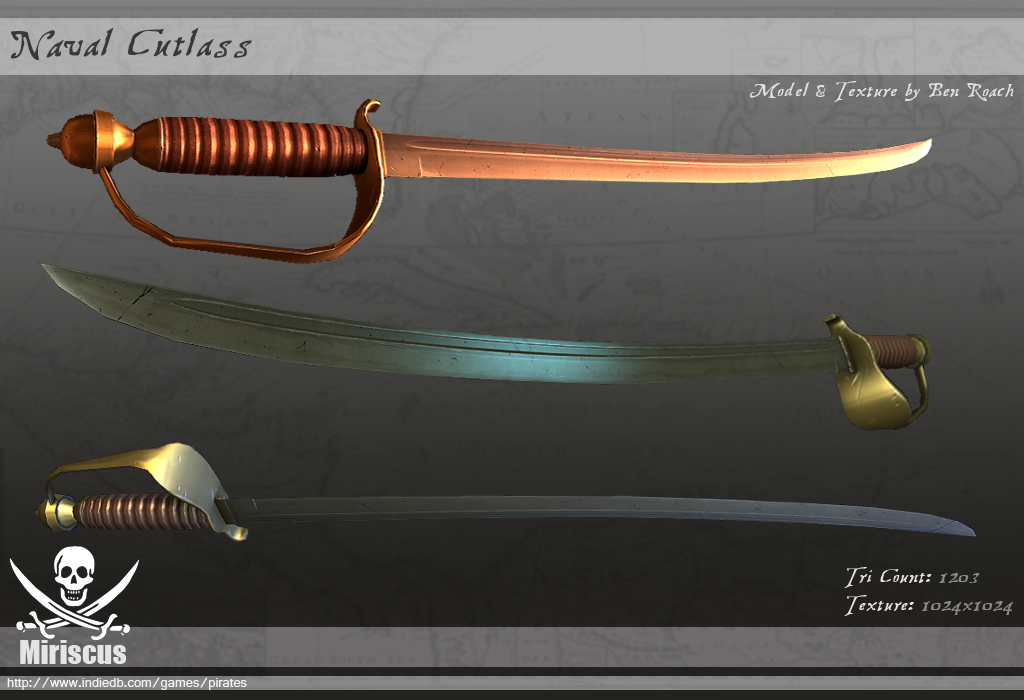 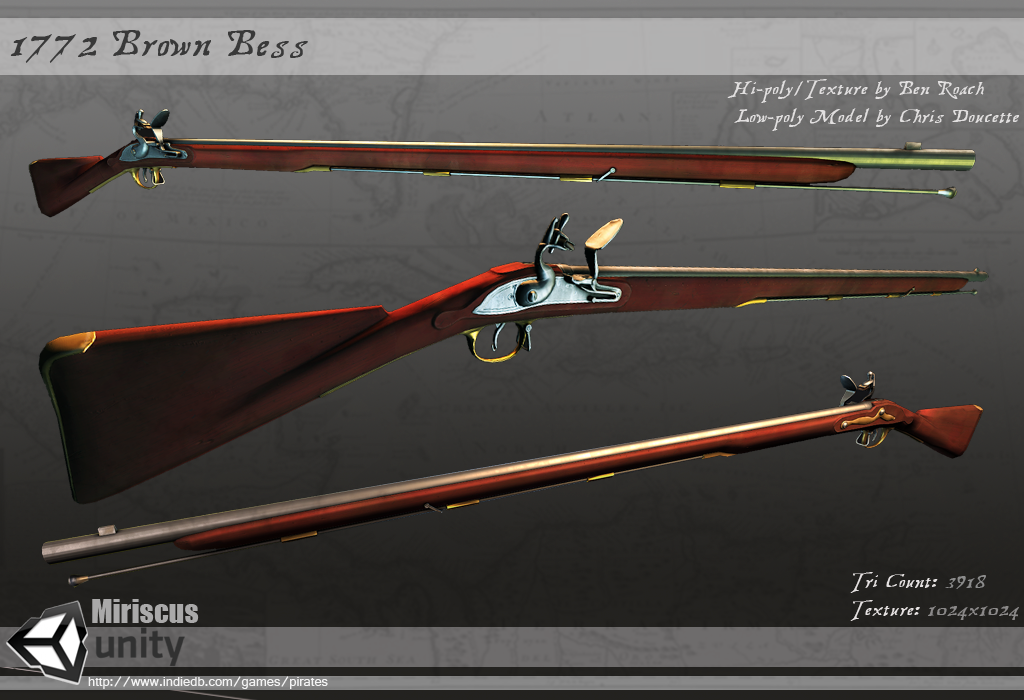 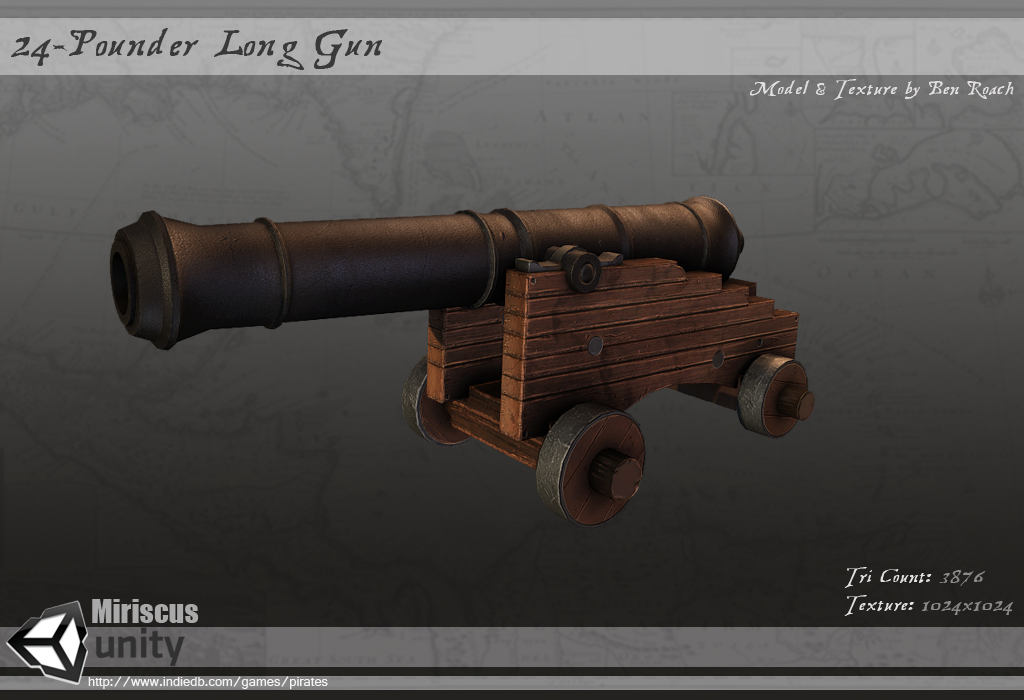 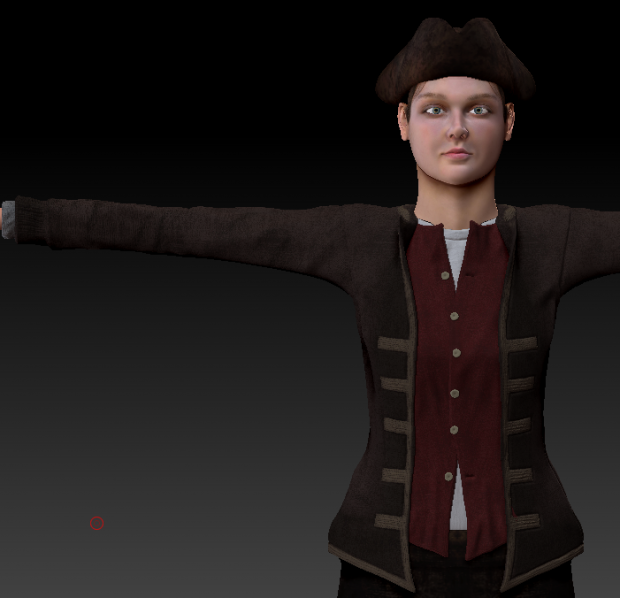 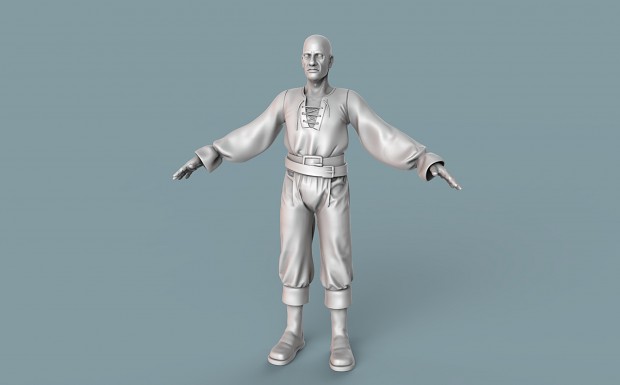 awesome project u have there looks good i really mis a good pirate game.

awesome project u have there looks good i really mis a good pirate game.

Thanks for the interest, but I am only in need of a programmer.

Still studying to implement correctly network (Lan/Steam) system games, and when I feel good enough I may look to join you.

Do you have test task to do?