I wanted to try out some Physical Animation. I can move the arms and legs, it interacts with the enviroment. So yay!
Unfortunatelly, it just drops to the ground after i press play, so its more like a dead fish simulator at the moment.
Thank you for your time and help!!

I followed this tutorial: 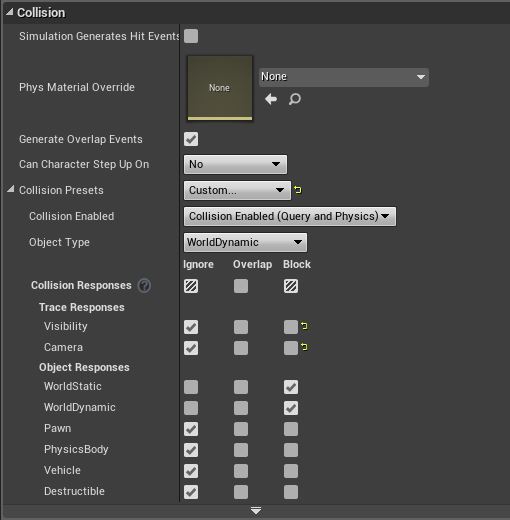 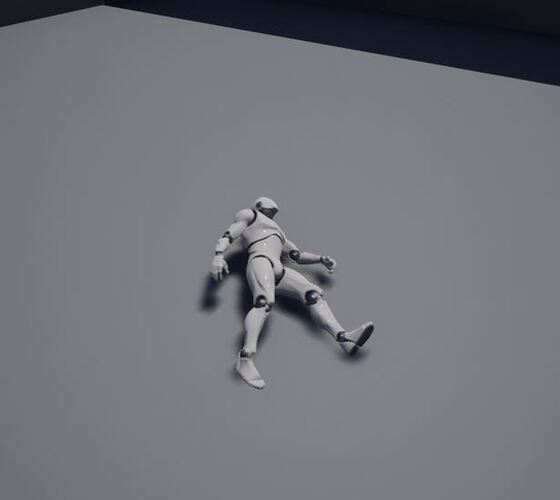 It’s because you have turned on simulate phsyics.

Thank you for your answear.
But where exactly do you mean? It is turned off in the mesh itself.

Well the character can’t stay upright if you simulate physics on its legs. It will topple itself because it won’t be balanced.

I thought I already did that, and that is the core of my problem.

In the video it somehow looks like the pelvis is “fixed”. But mine somehow is not. I thought that would be achieved by applying physics only below pelvis. Here a screen of that:

Redoing the whole thing from the beginning worked. Oldest trick in the book.
Thank you again for your time!!!

That’s great, happy it worked out for you