Edit: The difference is caused by the PhysicsAsset. When applied to a skeletal mesh, the PhysicsAsset is used to calculate bounds instead of the mesh itself because it’s faster.

[HR][/HR]
I’m noticing a difference between Persona’s approximate size and the physical size of a mesh in the game world. I’m not sure if this is a problem or if it will effect development.

The original character’s approximate size in Persona is 399x66x298, while mine is 192x51x203. However, when placed in the game world they are exactly the same size. The scale in Blender is 1x1x1. When placed in UE the scale is 1x1x1. 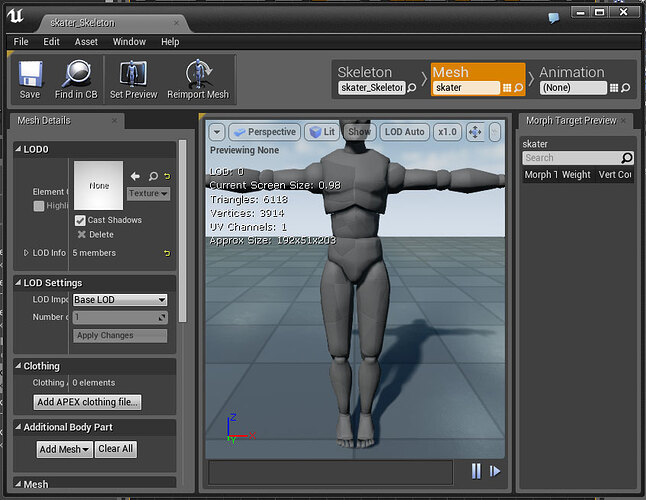 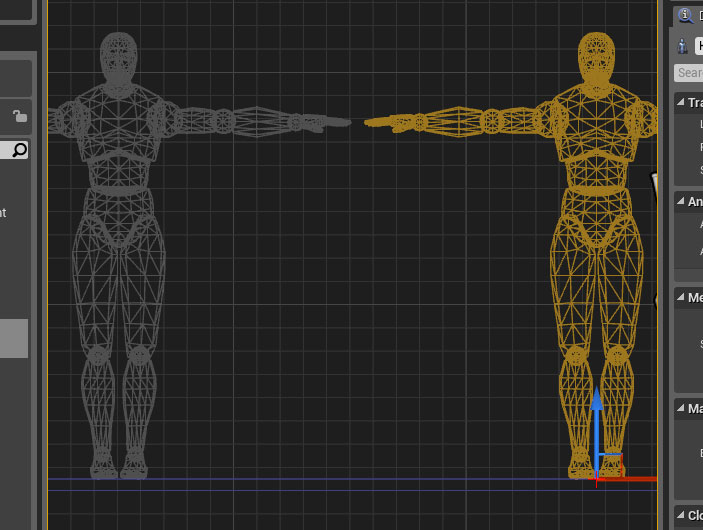 I’ve found that removing the PhysicsAsset, the one created on import, is causing the difference in approximate size. Removing it sets the size back to 399x66x298.

Why does the PhysicsAsset influence the approximate size? What does the value actually mean?

I suppose we calculate approximate size based on bounds(show-> bounds), and for skeletalmesh, we use physics asset for bounds. It’s faster and quicker way to calculate bounds than calculating via mesh itself.

Bounds is used for culling from rendering the scene, so having smaller bounds is more efficient than having big bounds.

Thanks for the explanation, Lina!