Permanently have light off

Hi, so I followed the tutorial - - YouTube
Which allowed me to have multiple sconce lights with different colours and the ability to decide whether they are on by default or not. However my question is, is it possible to have another variable which can decide whether the light can turn on or not as well as remove the “Press E to toggle” from that light. For example, could I create a boolean variable called “Can Turn On” and how would I go about doing this? 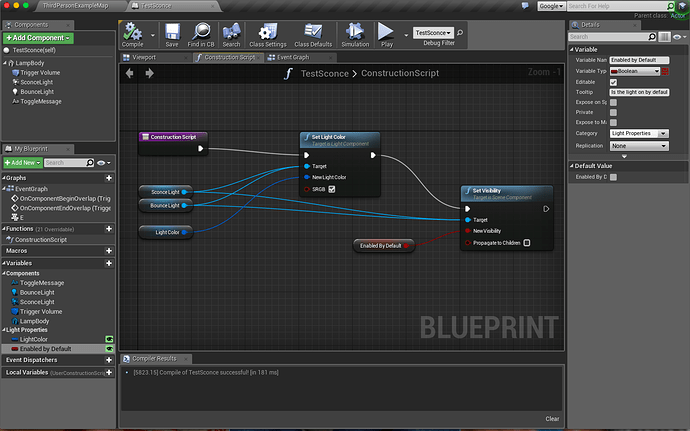