What the problem with epic store ?

Also is it true that epic store didnt have review feature ? Please add it.

I’ll be honest here, I am not a big Epic fan even though I use their engine. I have my reasons. I also don’t like their pompous PR attitude compared to Unity’s and how that directly affects the engine and the tools and the priorities that really matter on a day to day basis. I would also hate to see another Andy Serkis scanned head smirking on screen claiming to be the future!

Some of us coming from a VFX background have done and been through our share of “photo realism” and have discovered that once the dust settles on the tech its going to be entirely on the backs of good aesthetics, art direction and storytelling to make anything stand out. So this fuss of photo realism (which still has a loong way to go for games and which passed for CG on a fundamental basis nearly 10 years ago) doesn’t excite me one bit and is superficial buzz which i’d rather Epic focused on in the background instead of the foreground.

With the above said I think Epic’s move with this store is a great one. If not for anything it just shook and stirred the competition a bit. Hopefully more things will happen to shake things up further.

Now from what I heard of people’s complaints online, they seem to be somewhat here and there and I don’t want to claim i fully understand them, here are a few i’ve heard:

1 - They hate Epic! And I mean they hate everything Epic stands for with Fortnite… While Fortnite is not exactly my cup of tea and I almost never play it, I am indifferent to it. My only hope is that Epic uses the money to hire more devs to make the right changes for the engine that would benefit the indie devs. I guess many don’t see Epic deserving the fame and cash they got from this game. That’s their opinion. I say whatever is good for business as long as they don’t step on other people’s toes.

2 - They hate Tencent which owns over 40% of Epic and they don’t want to give money to this monopolizing and lets face it “shady” Chinese company. This I do understand but it is a personal preference not sure if its worth not buying games from a certain platform kind of argument but there you have it.

3 - People already have GOG and Steam launchers installed and they don’t like Epic’s launcher and don’t want to have more installed. Personally I would like to have all games in one place but clicking away to another launcher doesn’t seem like a big effort, but understandable to a degree. I do however believe Epic has the worst launchers i’ve seen and the slowest ones too.

There are more but you get the idea.

My big question is, is the new Epic store going to be curated or will we see kids post “games” every ten minutes of watching an UE tutorial, eventually turning to Steam 2.0?

Some “players” make some money in the Steam ecosystem… It’s natural for them to feel terrified by the idea of Steam becoming an option instead of being mandatory.
There’s a significant portion of players that use Steam Inventory + Workshop + Steam keys to make money and fund their own game purchases; those will of course try to attack anything threatening their “community”, but will never be majority (Fortnite alone has more playerbase than the entire Steam ACTIVE userbase).

I’m excited for the epic store, but I am cautious. I do not want to buy a game and then am unable to download/play for some arbitrary reason, like if I switched computers.

but I am cautious. I do not want to buy a game and then am unable to download/play for some arbitrary reason, like if I switched computers.

What would cause this exactly? There’s no DRM unless developers want to add it to their game…

A friend just sent me this link:

TL;DR — In 2019, the Discord store will allow all developers to self-publish games with a 90/10 revenue split.

What the problem with epic store ?

Also is it true that epic store didnt have review feature ? Please add it.

There are two separate things: Marketplace (for assets) and Store (for games). The review feature people are complaining is about the recently added Store to the launcher as a new business.

To know more about check the links: 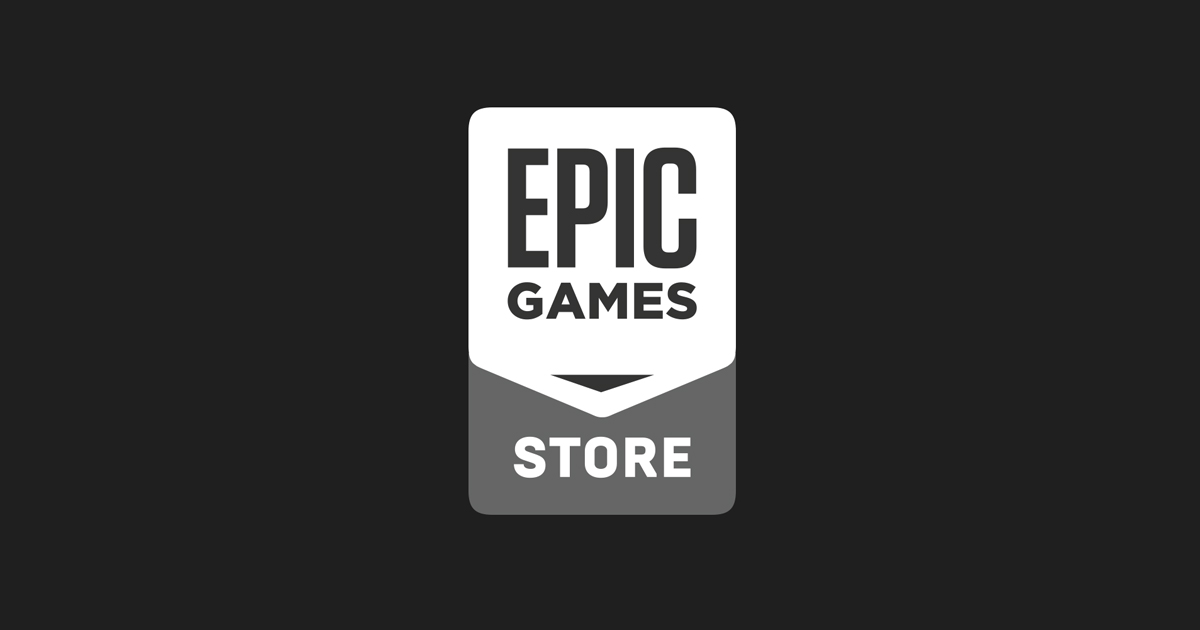 Online store pioneers 88% revenue share in favor of developers, and connects them with players and content creators. 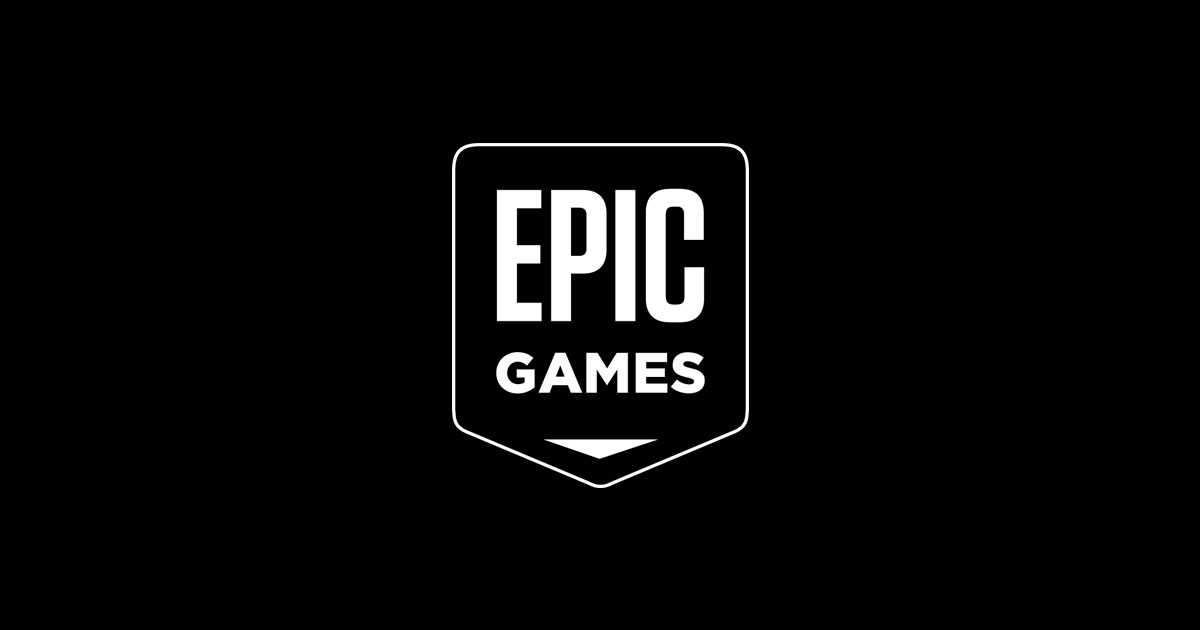 Throughout 2019, we’ll be launching cross-platform game services originally built for Fortnite, and battle-tested with 200,000,000 players across 7 platforms. These services will be free for all developers on all engines, all platforms, and all...

Well in my case I find myself utterly unimpressed by Epic and this new marketplace. Frankly I have serious problems with *any and all *game stores that **require **a dedicated client just to run software I am purchasing. Well… I say ‘purchasing’, but I literally have no intention to ***EVER ***buy a game from this website. I merely took at advantage of the offer for a free copy of Subnautuica and to give it and the site a try. While the game is fun, I can see that this service is just more of the same garbage thing that keeps me from spending my own hard earned money on software that’s locked up behind a walled garden market place. And I’m just not going to support that any more than I support Steam. I’ve got all of one game on my own Steam library that I paid for, which is Fallout 4. And I wouldn’t have bought that if I could get have gotten it from a consumer friendly market place like GOG. My own library from them has over 300 games.

But I tell you what, if Epic ever does decided to be more consumer friendly and at least allow you to use software without being constantly logged into a service, I might change my mind. Obviously since I already mentioned GOG you get my own gold stand of a game store. But I’m also not blind to the fact that most publishers are too bent out of shape about piracy to let go of their control. But if that doesn’t change then I’ll just skip over any distributor or service that wants to cling to to that old model.

These youtubers are trying to start propaganda and hate saying that epic isn’t being GDPR compliant even after stating, “All services will be GDPR Compliant.”. Youtubers that feed on hate should be ignored. Because of these videos, their community blindly started making accusations. Epic has already stated that they will add a review system once they decide on a fair system and I am sure other features will be added in the future. I am not defending epic because they could still mess up, just these complaints are not legitimate as of now.