I need some help in refining the effects I’m using for the robot deaths (smoke to behave more like smoke and sparks to be more verticle) as well as the bullet impacts. I looked for reducing the burst count (is this the right terminology?) but couldn’t find what I needed. 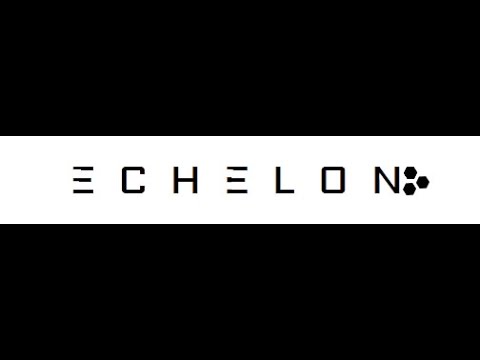 If you want the sparks to go more vertical you just need to modify the Z-axis power on the current Velocity node for the spark explosion in Cascade.

To reduce the count of the sparks you’ll go towards the top area of the particle system under “Spawn”. There’s 2 areas there. One is “Spawn>Spawn” the other is “Spawn>Burst”. The Spawn>Spawn area controls a constant rate of spawning and is likely NOT what you’ll want to change or tinker with for the spark part of the system. The Spawn>Burst should have a “burst list”. Click the arrow on it to open it and check the numbers. The first number is the TIME when the burst occurs (usually somewhere between 0 and 1) the second number is the actual quantity of particles. Change that to reduce total burst count.

I would advise adding in 2 more elements at the very least (in addition to dramatically reducing the spark burst count).

There’s a lot of ways to get any particle system to work right, tinker around, experiment, and pick apart other particle systems that you like for study purposes. Sadly UE4 doesn’t have as much good VFX sample content as UE3, so it might be worth your time to download an old copy of UE3 and examine some of the work in there (Cascade is almost identical in both). Good luck!