PAGUI is a third-person online PVP game, in which the player can take the role either as the Guan Chiang Shou, taking advantage of religious tactics and weapons to hunt down evil spirits, or as the wrath who is equipped with fiery black art, lingering in the living’s world. In this battle, the player fights with his/ her strategy, wisdom and bravery.

Guan Chiang Shou, the guardians of Ksitigarbha Bodhisattva, specializes in hunting the wicked and cleansing the evil aura. Enforcing the law, the chief generals of the dead are intimidating and merciless. 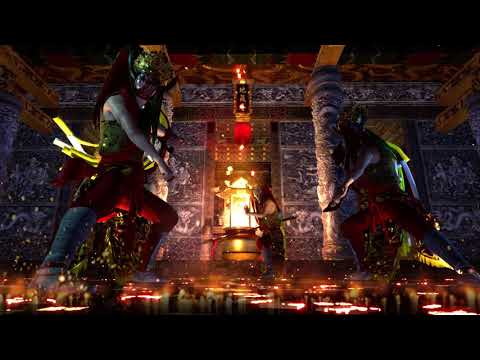 The three Guan Chiang Shous, each with supreme skills, will fight against a powerful and bloodthirsty wrath. With time the darkness gathers, so does the yin energy, which empowers the wrath even more. By then, who is hunting who…?

PAGUI is designed based on Taiwanese culture and tradition, with a story plot set in the three most well-known haunted houses in Taiwan. Playing the game offers a great opportunity to learn about local custom, and, of course, the unknown world…
We sincerely invite you to join us at PAGUI, to introduce Taiwanese culture to the world. 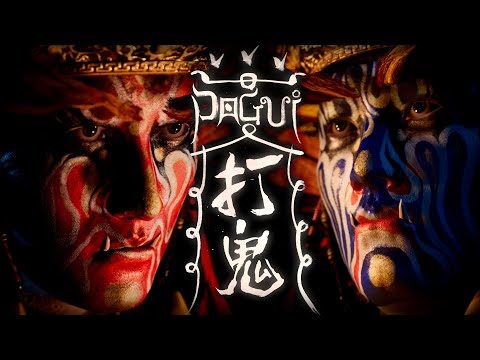 Powered by the world-class game engine, UNREAL, for the authentic haunted houses and characters, backed up with professional research information collected from field trips to the actual haunted houses.

Thanks~ @rit
This is my country’s culture, Taiwan
hope you will like it. :rolleyes: