Please make this boring Maze highly interesting and engaging. All ideas welcomed. Thank you for reading. 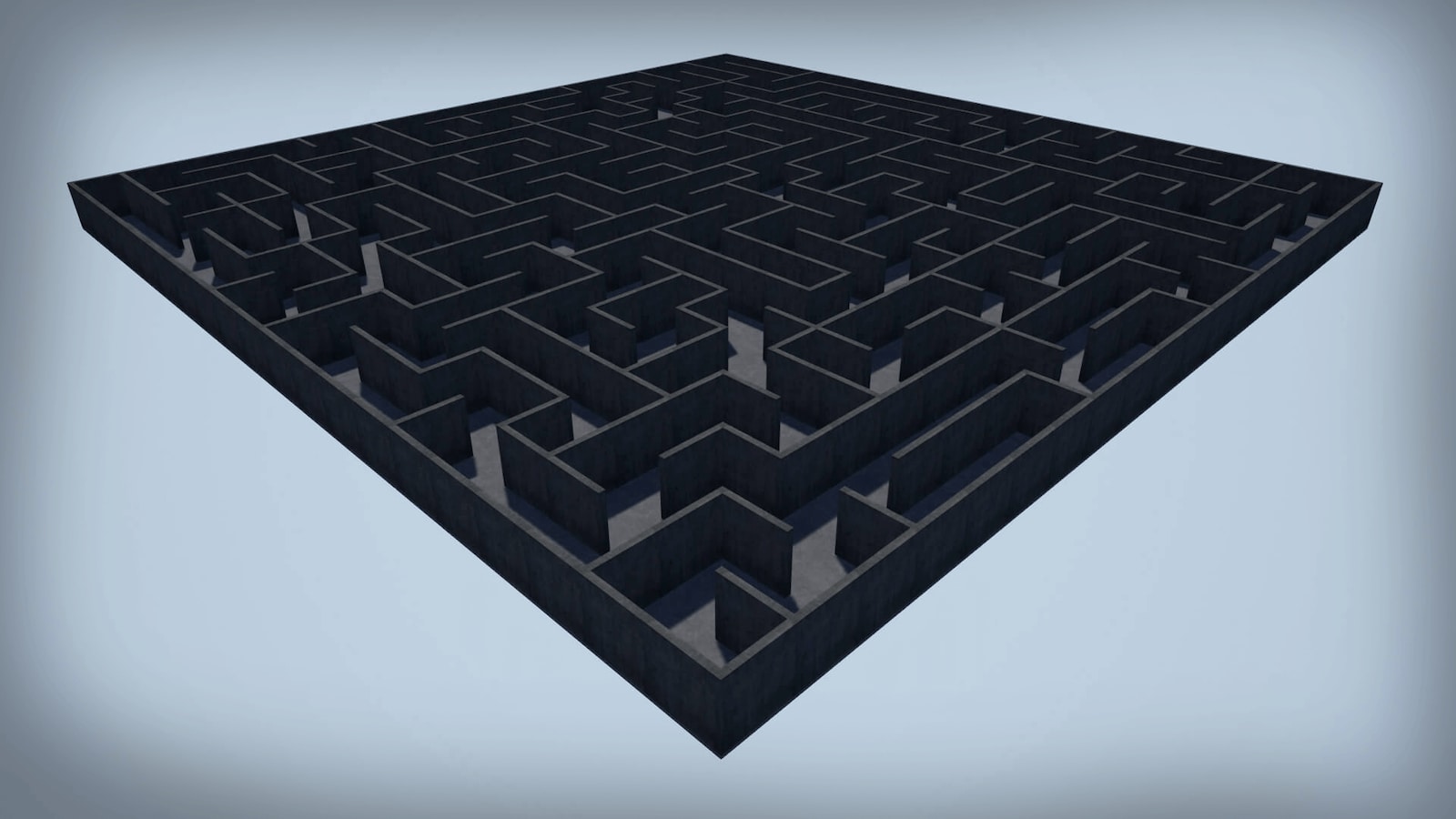 My best idea is a Infinite Maze of Gold:

Gameplay or just the maze itself?

Thank you for inquiring @EvilCleric. The Maze itself as gameplay.

Where are all the IDEA GUYS when you really need them?!

Where are all the IDEA GUYS when you really need them?!

(Or mix it up: A race between NPCs vs Players plus add one or more other mechanics. 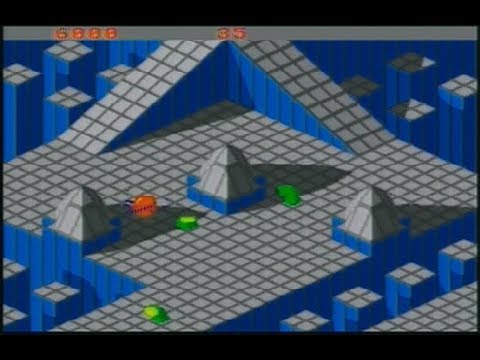