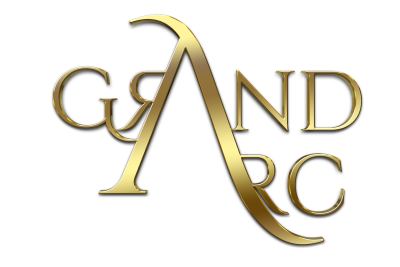 Description:
Project Artifact will be quite unique in its approach to the market with a high focus on community & team cooperation in a new sub-genre.

Be sure to include::
~Copy of Resume and/or a link to your online portfolio
​~Links to any completed projects to verify aptitude* 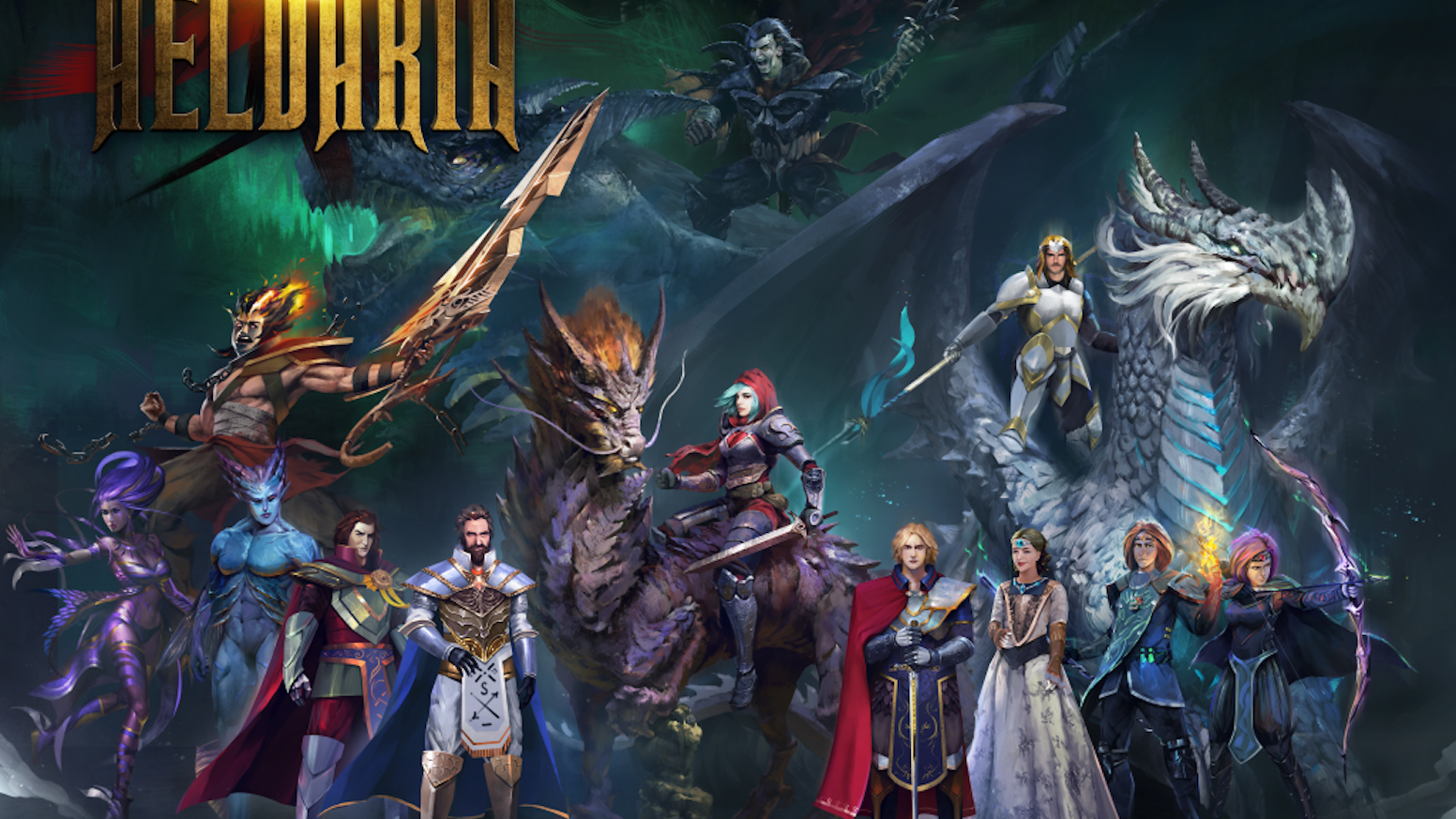 A story-driven adventure in the surreal and mysterious Kingdom of Aeldaria where your choices ultimately seal your fate.

…then i only saw Epic’s assets from the free learn-level examples “particle effects” and “landscape mountains” available thru the launcher.
Oh, wait there were more: also one treasure chest and 2 characters…but probably also copied from somewhere.

And with THIS you go on Kickstarter?

Claiming to have a team of 16 staff people on youre team working on the game gives the impression that this team created what is in the videos.
That is obviously not the case, and for me thats grey area to a scam.

So you’re realising that youre staff team has produced nothing yet and so you look for even more people here to be part in youre “game” project?
Should the people here not rather be worried that even if you make some money out of their work, you just take it and run?

One critical factor we feel you are missing is we are a new independent developer. We’ve been working for a while on a budget of $0.00 to get to this point, which is tough. Kickstarter is a place intended to share your ‘idea’ and use the funding to make the ‘idea’ a product, and that’s exactly what we have done: We created a conceptual pitch to share our idea. While we do have a lot of talent that are signed up to work on this, not all of them are currently working because we need to secure funding to put the project into full production. As you can see from the list of people we have had lined up to help work on this including Tracy Hickman, Susan Calloway, Nick Landis, etc there is a lot of potential. However, many individuals such as icon talent and those with families simply cannot put 40+ hours weekly into a project without an income to support it.

From Kickstarters website: “Kickstarter helps artists, musicians, filmmakers, designers, and other creators find the resources and support they need to make their*** ideas ***a reality.” (About — Kickstarter)
Further, from the dictionary:
Idea

While we can certainly understand how you may perceive it that way, hopefully you understand being part of this community that 3D assets are very expensive and time-consuming to produce. If you compare the model from our E3 week trailer compared to our latest iteration you would notice many differences as we’ve continued to develop the character. Using some light environment samples that are perfectly legal to re-purpose & showcase with a running budget of $0.00 was a simple logic decision to try and get our idea out into the world. Many assets used are ours that we have taken a lot of time to produce including our chest, characters, music, sfx, etc. If you really look through the campaign you would find tons of concept art, renders, time-lapse modeling videos, and much more that show what we have been working on and give great insight as to what we want to produce.

We’re not sure where all the negativity is coming from however, and there seem to be many pessimistic assumptions drawn from very little insight. Our social media profiles, interactions, multiple public interviews, the Square-Enix Collective campaign, etc has a paper trail leading back nearly two years since we started looking for dedicated members to work on our first title. Since you seem quite unaware: Developers that pass through the Collective have to pass a thorough screening process verifying identity and authenticity, and we were happy to be featured for E3 week on both the Collective and Square Enix’s sites: 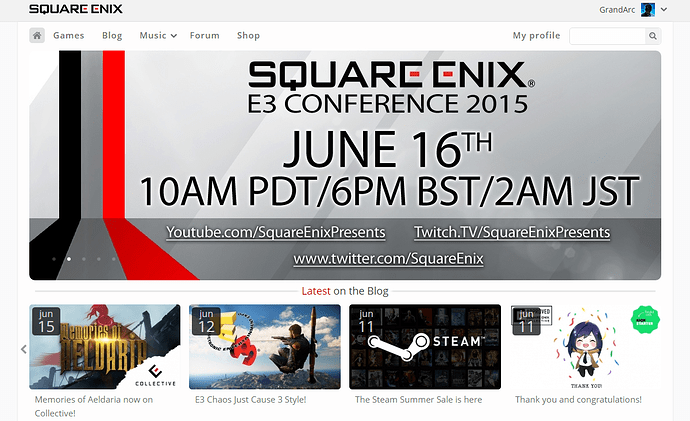 We have had to learn a few lessons going to a crowdfunding platform for the first time. Most importantly was that our video’s editing, length, etc were not optimal and this caused us to lose a lot of initial traction. If a project doesn’t pick up that initial speed in the first 72 hours it becomes very unlikely with every passing day the project will be funded in the first round, which means we have more work to do and we are happy to do it.

We want to make games with an honest approach to the consumer and to the community and we believe we are on the right track, but as a new team and company there is a learning curve we have to overcome. Yet we believe gamers deserve quality games built on strong foundations of gameplay mechanics, unique stories, transparency with our audience, and fair prices for content. If all you are concerned with are AAA / over-the-top graphics, tiring over-used themes, a sad excuse for total game length, broken content rushed to the consumer relying on possible patches to fix later, and generally costing the better part of $100.00 plus season passes and micro-transactions you are more than welcome to keep supporting the standard of today which we feel is simply unacceptable and unfair.

Thanks for taking the time to send us a response despite the general tone, outlook, and uninformed nature of it.