Greetings all, we are a small team of people who are looking to create our own online game using the power of the unreal engine. Aside from myself, there are several others.

Description
The theme of game would be a cyberpunk fpsrpg, which would best be described as ‘game of thrones in a dystopian sci fi future’. Looking to get that gritty drama into a playable format, allowing players to define their own archetype and character story, which gets subject to all that tasty human emotion that gets in the way to lead to some dynamic growth and organic role play. This is not looking to make the next Battlefield game or Halo or Grand Theft Auto. The rest of the surrounding mechanics takes precedent to add to the flavour of combat and create a breathing world.

That being said, you can read more about the very early design document here.

We’ve taken the mmostarterkit and expanded on that for our tests, we’ll soon be moving onto our own socket servers soon.

Team name
Outer Veil Studios (I know, to original, it’s like if Lionhead was called Fable Incorporated, or Bethsheda was Oblivion Enterprises). We are planning on become a proper company at some point.

There are a few more of us, we all come from a previous gaming community that no longer exists, and that game we come from is a heavy basis for what we are trying to create.

Talent Required
As you’ve noted, we have a fair few blueprinters, we are solid on that part. What we really need is artists.
3d modellor

We are mainly looking for artists. We are good for blueprint scripters, and code wise we are getting along well (though more will help). 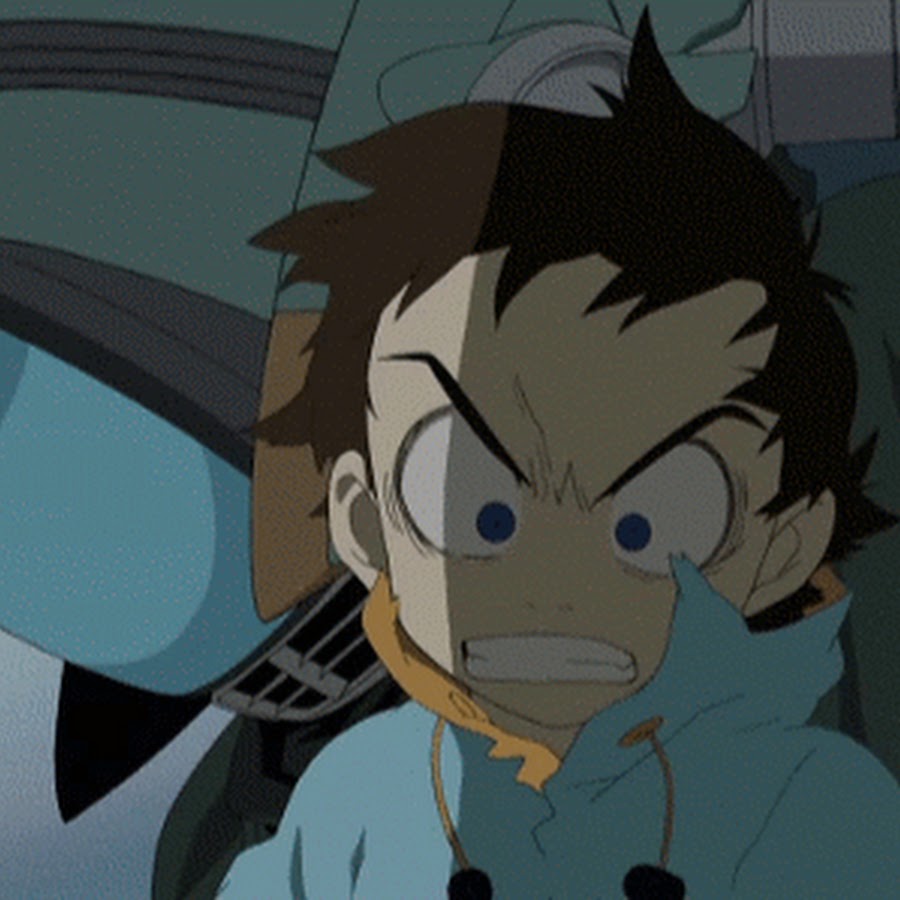 Contact
Either via Pm on these forums.
Through this recruitment page https://docs.google.com/forms/d/10rLHMTYgMjNRNPAuX2kDEGpYc-lq5RqfnQKCynr4v8o/edit?usp=sharing
Or skype - Deathwyrm

I should also say to interested parties, we have been working on this for about a year now; Most of our team members treat this like a second job. Contrary to the thread title, this would be a Royalty based game, not an unpaid one.

Roamed your document, neat… But, all these future type games have mega-corps… can’t someone think of something new? Overall, cool document!

Some work in progress screenshots from the game.