Hi everyone,
we just finished our trailer and finally got a release-date for the game on Steam. On 9/9/2016 our baby will be released to the public.

About the game
Outbreak is a first person survival game set in a beautiful open world where you have to scavenge by day and survive the night in your hi-tech base dug into the mountains. Scavenge the land taking everything you can to recycle into turrets, ammo, traps, guns, food and gadgets. Other scavengers will shoot on sight but as night time falls an even greater threat will appear. Fortify your base, keep it repaired and research a weapon that will end the mutant outbreak.

COOP SURVIVAL
The game allows you to play coop with friends, hosting your own servers you can control who joins your game. Time is essential as the longer you play the larger the outbreak will become as it spawns out three classes of Mutants, each one larger and more deadlier than the last. You must craft all manner of defences to survive the attacks as well as find a way to destroy the mutant threat. But first you must secure the power station so that your base is operational, everything requires power, your turrets, recycler, doors and your lights. Keep everything repaired and you may survive the night. STORYTELLER / EVENT SYSTEM
There are two factions fighting, the mutants and the Military. You must survive in this war but you can also influence the outcome as each faction spreads over the map. The military will order air strikes against the mutants and try to hold key locations such as the town and their own military base, they will call in air supplies that can be intercepted. The mutants will also try and take over the map and will eventually try to over run your base if they are not stopped. You have your own agenda of survival and both the mutants and military will kill you on sight. The game will try to stop you any way it can and no two games will be the same thanks to the story telling mechanics that bring the two factions to war. 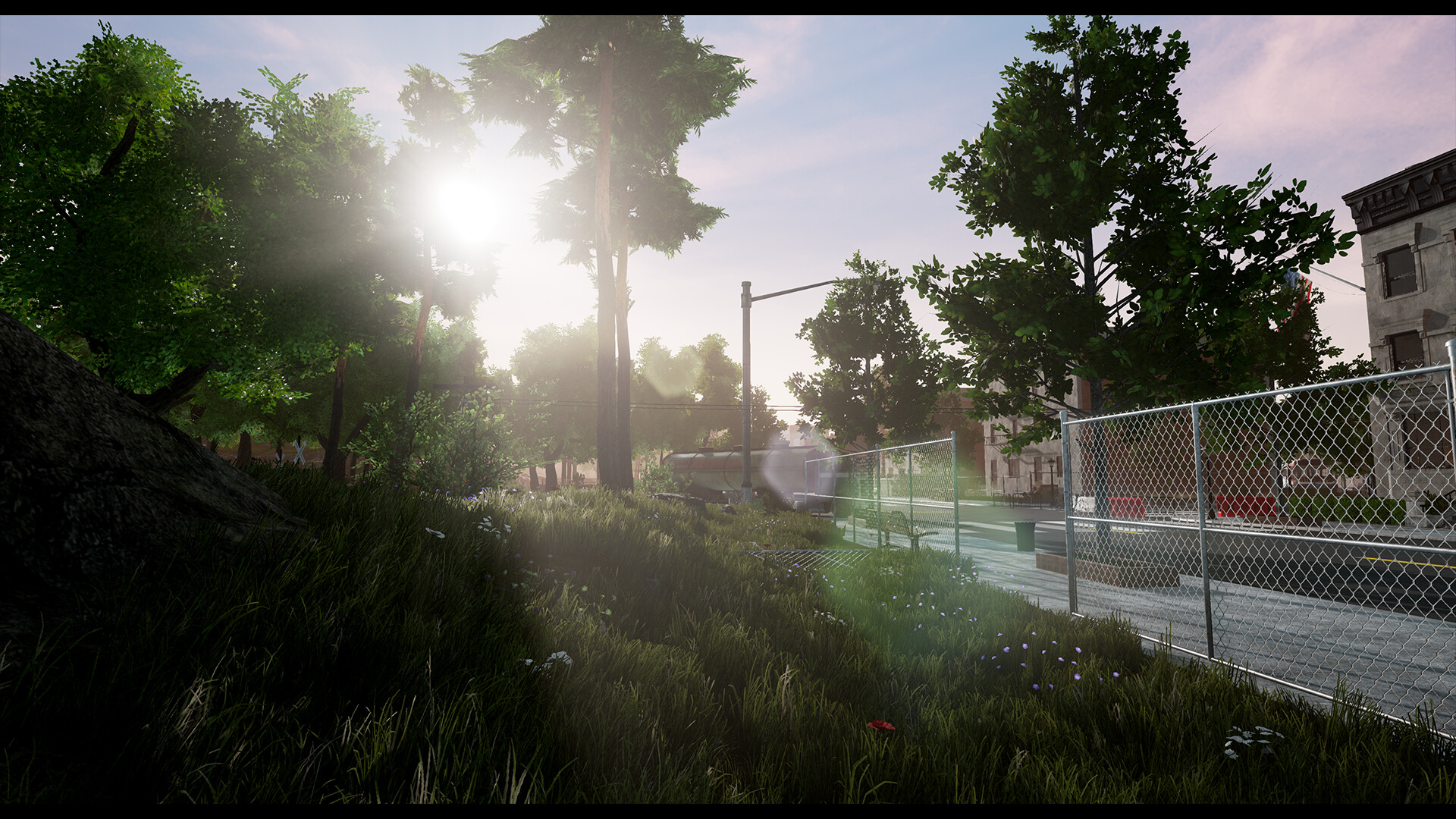 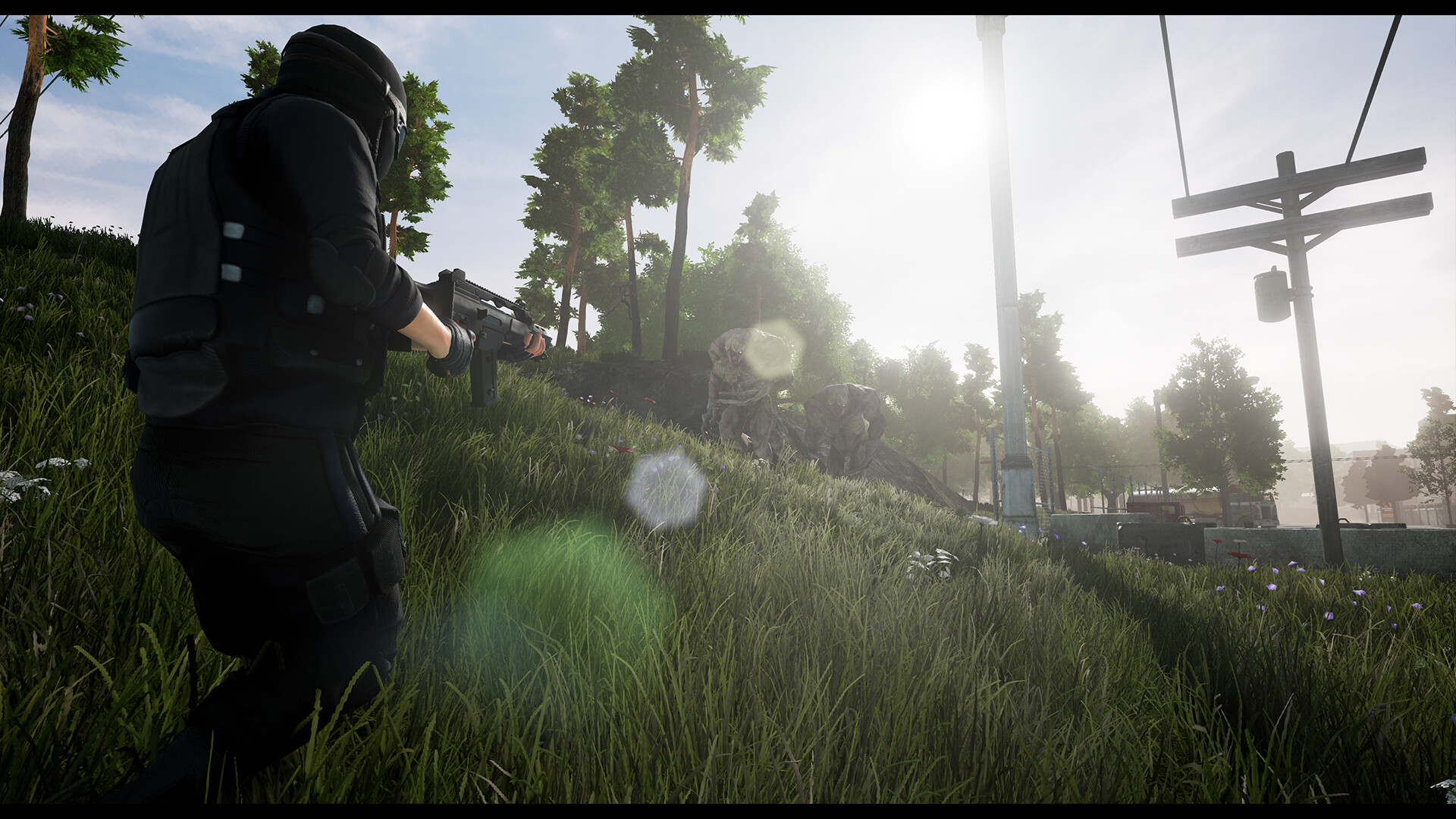 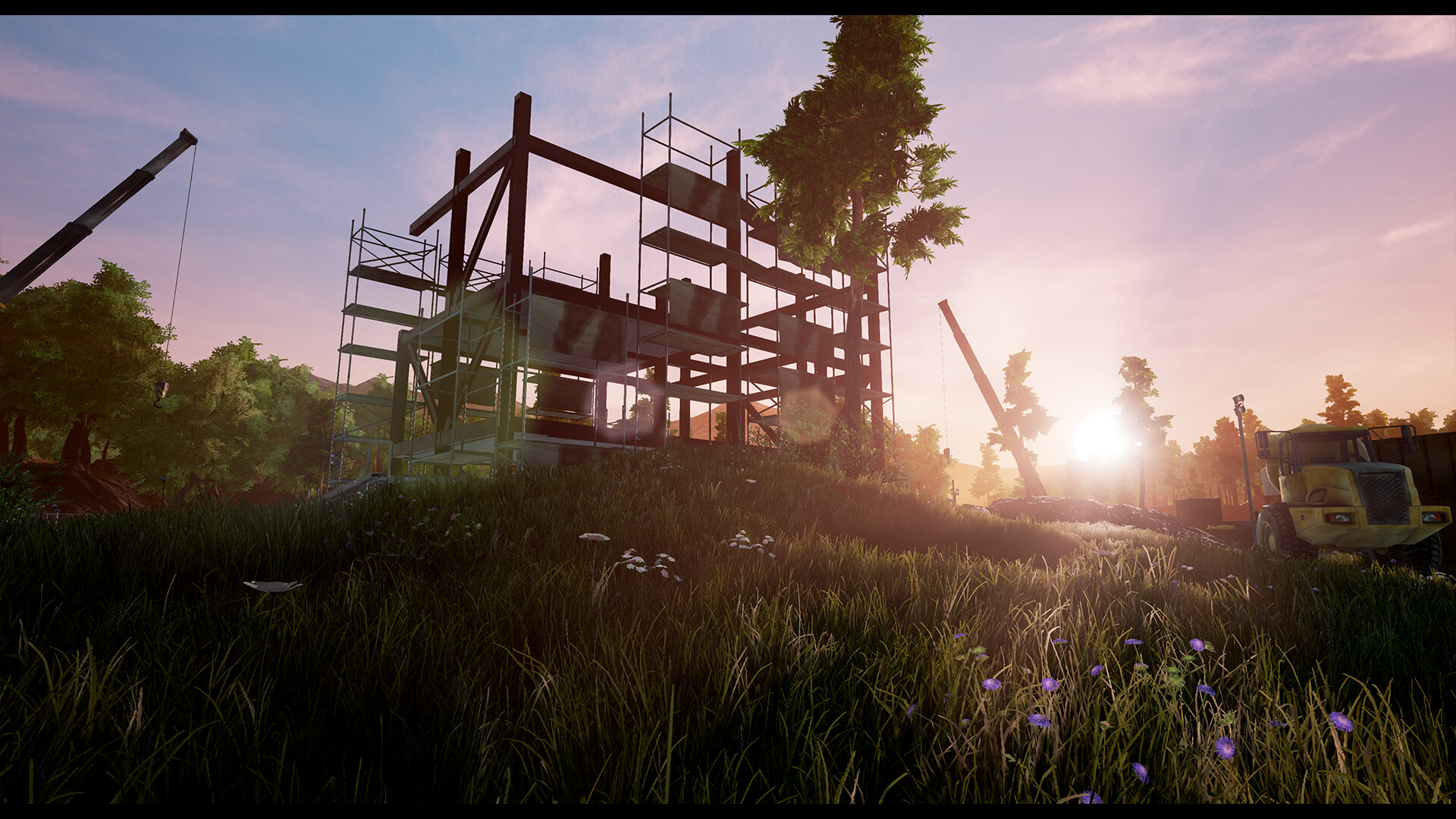 Seems good. What platforms will this game be on?

This will be initially released for PC on Steam, we did not pass certification yet on XB1. Will be waiting for a stable 4.13 before we’ll do anything further for XB1.