Hey guys,
after about 3 weeks of work I finally finished my first ‘real’ project in UE4 and by ‘real’ I mean that it’s the first one that really is finished and not stuck somewhere halfway trough.

I recreated a level from the game Dark Souls that some of you might know as it’s quite famous for its difficulty.
It’s the hall in which probably the hardest boss fight of the whole game takes place as you have to stand against two bosses at the same time.
The game has the best level design I’ve ever seen but the grafiks are, even though they are quite decent, not up to todays standards anymore.
And as I liked that bossfight the most I decided I’ll give it a go and let the hall shine in new splendor. 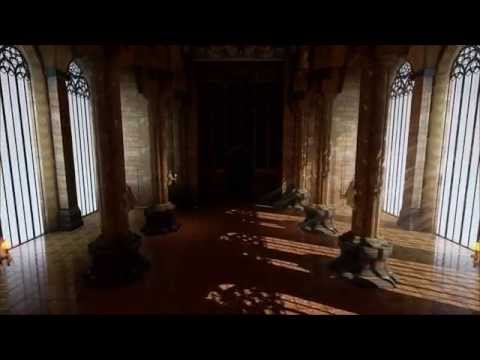 Nice! I like the long shots of the room a lot.

@Stevelois
Good to hear, I wasn’t really sure about the music

Btw. I received some improvement suggestions on another forum and maybe I’ll make another video

Ah… The Hall of Unpleasant Memories.
Looks great man! I would improve the light rays little bit, and there is some light flickering when the camera moves, but apart from that - looking good!