Is their a way to rotate the player model with the camera? I’m using this for an ADS system I’m making.

You will need to clarify in detail what’s needed.

I’m using a third person character and I want the player to rotate with the character. Like in Fortnite, for example, when you ADS your character follows the camera’s rotation.
I have already created the zoom function using timelines.

Try setting “Use Controller Rotation Yaw” on your Character when ADSing

This is ADS - aiming down the sight: 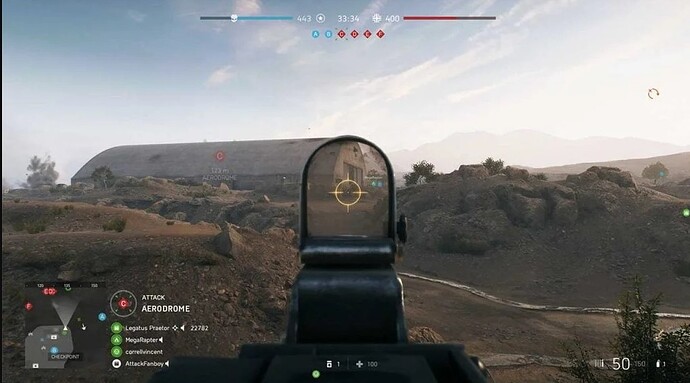 This is not ADS: 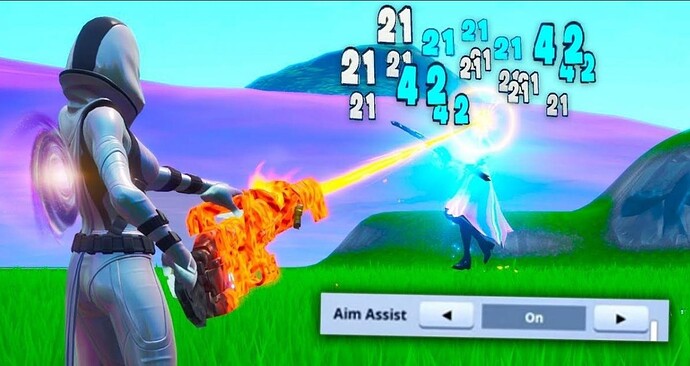 This is a yaw-locked over the shoulder camera and the control can be easily toggled like so:

Grumpy because of Naming Conventions

meh. Waiting for someone to tell me that lag means low fps…

I thought lag was when your Wifi wasn’t 5G

I know. I meant like in Outriders, you hold down RMB and it zooms in and aims your weapon.
I would consider that an ADS.