Hey guys, Im here to show you all the result of months of work (in my spare time).
This is a remake of a map I love from the Battlefield franchise.
Operation Locker, but reimagined.

This was a study project in order to learn more about Modeling, texturing, lighting, particles and Unreal Engine.
I started modeling it in GTKRadiant, a tool for making BSP maps to quake engine games, imported it to Blender and started the process for making it fit UE4.
It was hard and in the middle of the process I realised that using a modular workflow would suit better and would give me more freedom. So i remade the entire map with modular pieces. I started in Q1/2016 working on my spare time.
I hope you guys like it… 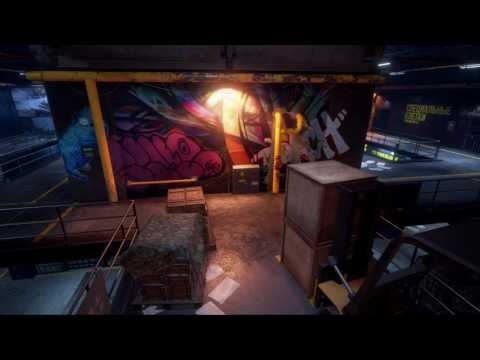 tnx :)… and here is the artstation link: https://www.artstation.com/artwork/knmRx