Open world game - impossible or not?

So guys, let’s talk about cell phones with proccesor and GPU power like S3, S4 etc…Some standard in world.

Is possible to make a map big like just half map in TES: Morrowind, normal detailed buildings and graphic like World of tanks for android - and have normal gameplay without glitches or fps drops (good optimization) on android phones?

I played The Bards tale, it runs very good.

I don’t see why not. It’s going to need a technically skilled team though. It won’t be as easy as just import and place asset. You’re going to have to plan how to stream in and show assets at certain distances. Hardest part is going to be to reduce draw calls to good performance.

Someone on these forums showed a video of an open world multiplayer map running on a tablet, it was a wip but appeared to run well, not sure how large the map was though and can’t remember what tablet it was demo’d on but these days tablets and handsets are much of a muchness in terms of spec’s (unless it was a shield of course)

you are write, this can be do to run without fps drops…i played world of tanks, multiplayer, big map…everything runs fine…Hmm best is to create big landscape with mountains etc, drop some meshes and test on phone…Android is good platform for begginer because you cant do graphic like today standard on pc

Possible and not that hard to achieve. I created a simple open world game (a demo) and posted a vid here of it working on Nvidia Shield Tablet K1 (it’s a monster among tablets) but this demo succesfuly ran on Galaxy Tab S with stable 30-40 fps. It covered 4 streamer levels, 200+ trees with lod, lot of plants, time of day system and dynamic lighting and shadows (dynamic AO as well calculated on textures), couple of houses with furnishing inside (also LOD included) and an easy movement system for the player.

I did NOT use landscape system as it is way to hard to optimise it for mobile. I created simple terrain as static mesh in a third party software, prepared 3 lods and thus collision was calculated only for the meshes which were loaded on highest lod (world composition is a great tool here as you can build LOD of whole levels, so the highest would have collision calculated, then when player is far from it, it would be unloaded and the lower lods wouldn’t have any collision - less to render, less rendercalls, better performance) 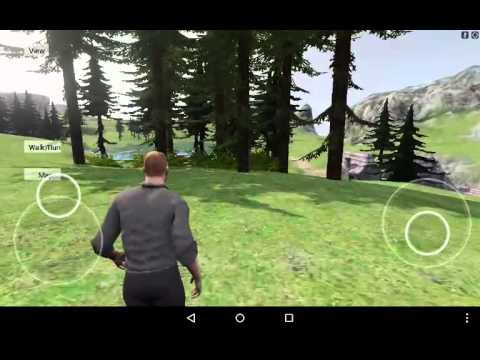 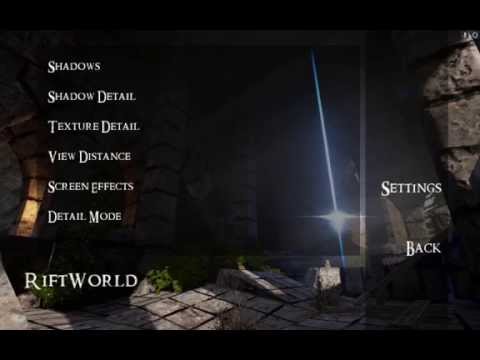 What kind of hardware does this “phone” have ? o.O hmm, did you tested this but with landscape created in engine?