One Thousand and One Nights

hello guys, I recently started working on my first game project, I’v been working on this project by myself almost for 7 months,

the trailer will be revealed soon,

inspired from Silent hill and RE1

Sure, thanks for the feedback

here is some level details 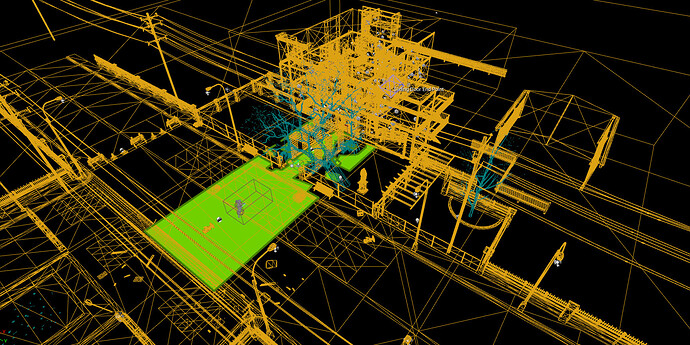 It’s awesome to read that you are inspired by RE1, we definetively need more games like those… Are you planning to make a camera like the old REs? I mean a camera changing according to the character’s position?

hey BaspatOlivas , actually its a first person like Silent hill .PT , but the level design and the atmosphere much like RE1

Ohh!! I like this!! I m interesting in your project

Looks really great from the pictures. Cannot wait to see it in action. 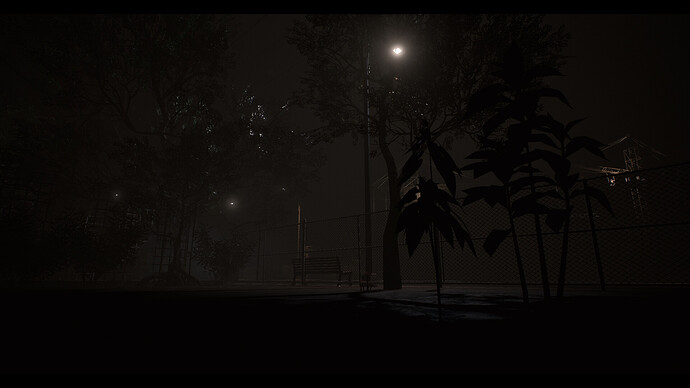 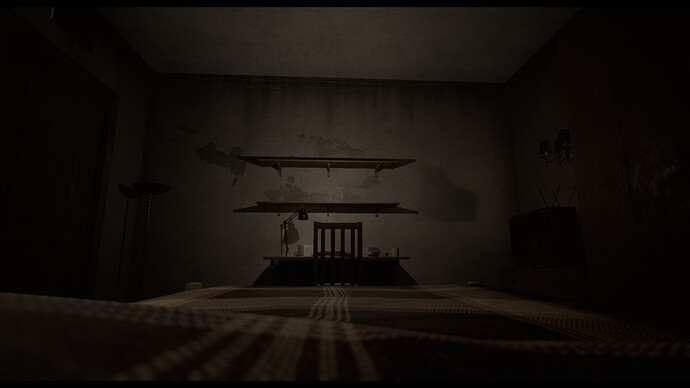 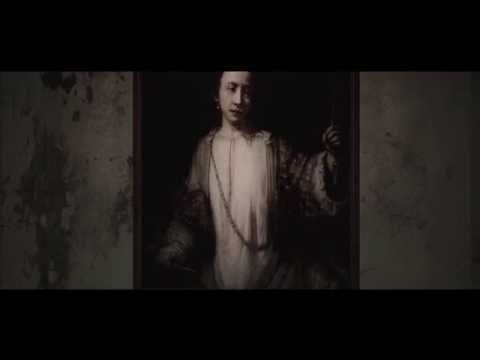 feedback guys what do you think ?

Cool thrilling atmosphere in the trailer.

Awwww, from the title i expected a fresh and unique environment referring to the old arabic fables of 1000 and one night. But instead of a phantastic exotic setting it’s just the 1001 zombie horror like soooo many others right now.

sure Vollgaser it will contain some Arabic stuff, just wait

It looks great and the environment fits nicely together. Although, I have to agree with another comment above me; the shadows are very jarring. To bold, too sharp and too apparent. Once I noticed them, it’s all I could notice.

Sure I will try my best to fix it again, actually the project is getting bigger and the more I did the more it become complicated, Im the only one working on this project :\ ahh