One of my Thatch Structures Has Randomly Darker thatch Help

I have exhausted my small store of knowledge on this issue and have decided I need to reach out and see if this is something silly or if its as weird as it seems. I have one piece of my new structure set that appears randomly darker shade of thatch (Like damaged thatch) than all the rest. I have compared the static mesh and the blueprints and the setting are virtually identical. What could be causing this? 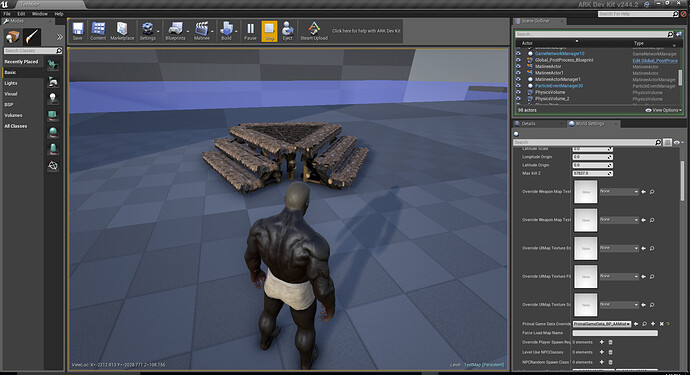 Ok, I have been doing some more poking and this is what I get when I put the same New PINK material on my Triangular piece and the Regular Piece. Both of these model are imported in FBX format from Modo and Both pieces were derived from the BASE ark models. Oddly, both static meshes have exactly the same settings and are using the same material but as you can see the Triangular piece is noticeably darker. These are Just static meshes so the problem is something to do with the mesh… any ideas? 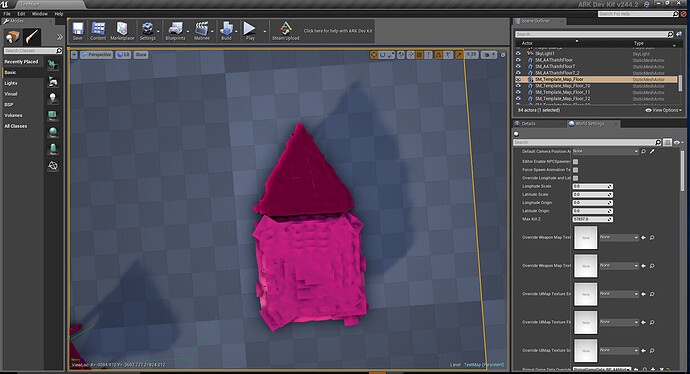 BadFloor2.jpg1224×665 151 KB
I also have this example to show which shows how weird it gets when placing in game. Sometimes its light sometimes its dark… sometimes its in-between… Its enough to make you … drink! 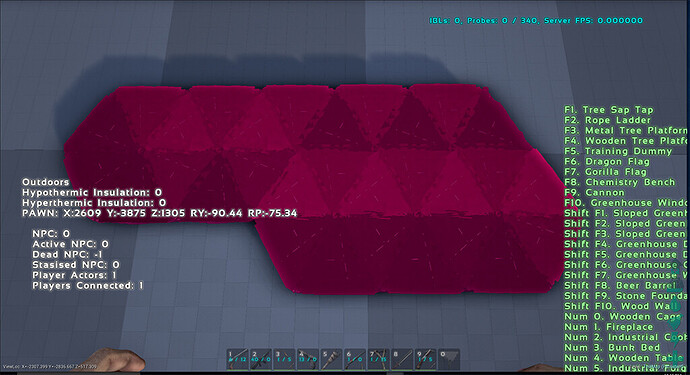 I cannot say for sure how I fixed this problem. It was driving me totally crazy, I believe I checked a check box on the static mesh down near the bottom, something about normals and auto generating normals and or using normals from the imported mesh. Anyways, after playing with that setting on the static mesh the issue went away. I cannot say for certain that this is what fixed it as I also reimported the mesh from MODO after trying a few things in Modo. However I feel that the Normal settings I checked probably did the trick. if anyone else is experiencing the same issue, try the setting, it was down near the very bottom in the static mesh editor.