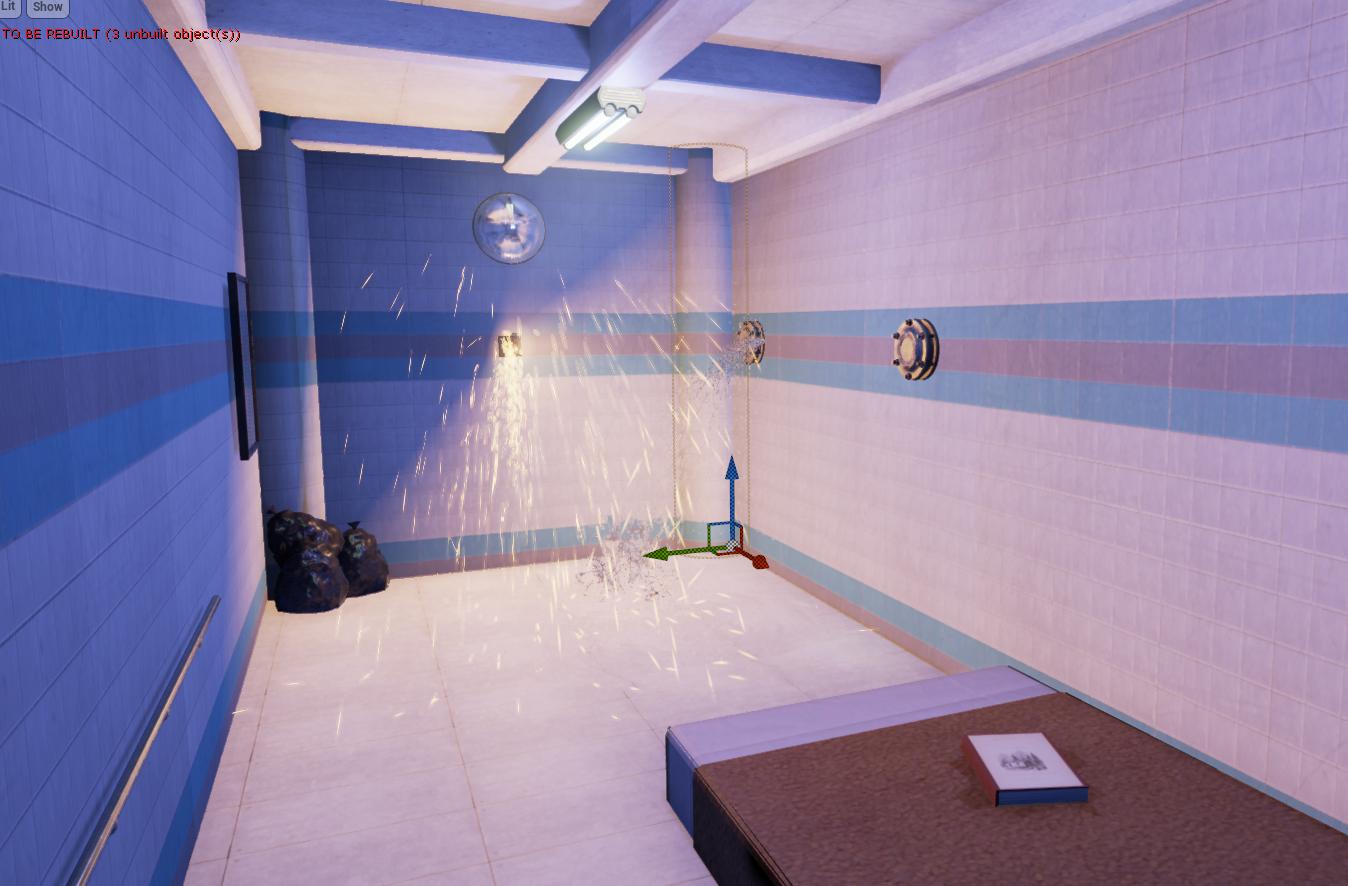 So I am not 100% on the name, but this will be a cross between Portal and the Fear series. It will be FPS, where you wake up in a lab for dream studies, but find out that things are not what they seem. It will have test chambers and mind bending puzzles along with some shooting and power ups similar to bioshock/mass effect.

I do the modeling, animation, and now I have to learn c++ unless I can do most in blueprints.

I’ve been working on this for a while, and It started with a small episodic iOS app a long time ago. I ended up switching to Unity to tap the andriod market as well, but thanks to Epic I am back.

Not much so far, but the idea is solid and I am working the gdd right now.