Old modder looking to get into Unreal 4. How daunting is it for one person to accomplish?

I have been developing mods and writing screenplays for ages. I have one official release called The Worry of Newport, from way back in Crysis 1, which was a total conversion in the style of Lovecraftian horror. It got acclaim reviews and was very much a complete game, but it wasn’t from a real team, it was just me and tag alongs who all left after. Cryengine2 was like an extension of my imagination, but I was working with **premade assets **and **modding perspective, ** two things you lose track of entirely when you develop a game from scratch. Having no team, I moved to another mod, even higher quality, but it was lost entirely when both my HDD’s died in a lightning caused power outage. When I hurry into a new engine I get excited to place and toy with everything, only to remember every time I’m not building off a complete game – I gotta make it all myself.

Three blur years later, here I am. Cryengine3 SDK was ok but it has nothing boxed, and it drove me insane trying to figure out their standards for porting and exporting anything. Then I found Unreal 4 which, for months now, I’ve learned and love. Has a lot of power and control but it is daunting because I know nothing about modelling, animating, programming. I only know level design, writing, direction and construction techniques itself. I find myself realizing I’m lost at sea, and have nowhere to start.

In a tl;dr how hard would you say it is to teach yourself the facets of what it takes to create a game? Is modelling, animating, scripting doable for one person in UDK4? I only ask because it was not doable to me in Cryengine3, it required enormously expensive programs, licenses, and it had zero documentation. I’d like to imagine I can scope out a game, write the assets I’d need, make them, etc. But I don’t even know where to begin, or what the essential learning list for Unreal4 would be, you know?

It’s hard going from these reference images, to playing around with cubes and cones in Unreal 4, but I feel like I’m getting there. Thank you, I’ve heard so many positive things about the guidance of this community. ‘’ 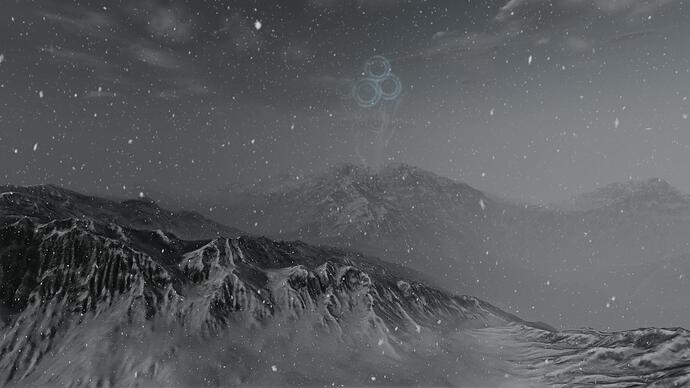 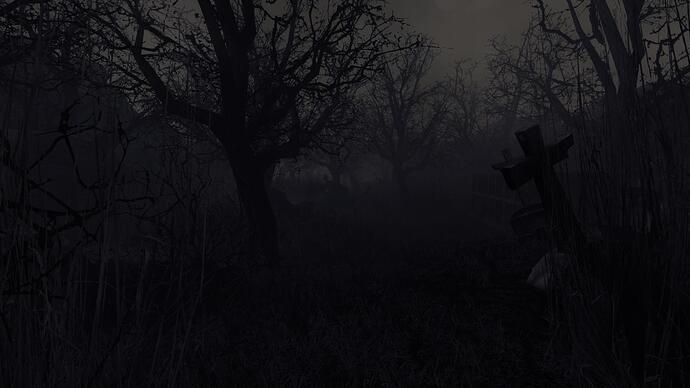 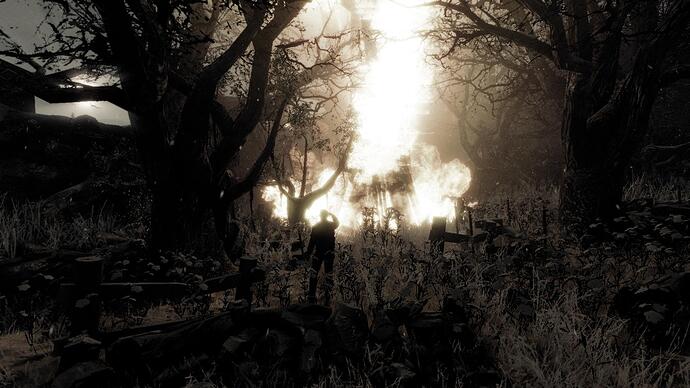 Well, I get where you are coming from. I myself started in UE4 back in March. Since then, I picked up blueprints (took me about 2 weeks to be comfortable), simple materials, and a few other things. I am just about to start learning 3d modeling and take it on as a lifelong skill, as it is pretty much the last piece of the puzzle in order for me to start as a solo developer.

It is obviously harder to do everything by yourself, but it is definitely doable. Just think of all the solo mobile game developers.

Hello C-Zom, I also just started playing around with unreal. I recommend you start with youtube tutorials posted by unreal. One of the earliest videos has you make a room that looks pretty nice. There are about 200+ videos in this playlist of many playlists, but the first set of eleven was easily the most motivating.

I’m kind of From the same background as I too started with modding gat4 and then spending 1-2 years modding skyrim, But modding really gave me a good understanding of how game assets work and how to use most 3D modeling programs.
Naturally Going from being a Modder too a game developer seems like a natural progression and a much more rewarding one too.
The potential of being able to sell your creations and be rewarded financially is a game changer from modding where you only get the thanks of a community for all your hours and frustration, And creating your own stuff is more likely to lead to a career in this industry also.

I too shared in your frustration with the cryengine Lack of doc’s and the limited game asset import/export features I had a half decent wake island map coming together but ran out of patience with crytek’s lack of vision on VR when unity and UE4 had already had it for months ,I jumped to unity to give it a try but I didn’t like there subscription or there price structure & I cant program so I decided it wasn’t for me.

UE4 has been a god sent for somebody like me and very intuitive to learn
NO SUBSCRIPTION / BLUEPRINT SYSTEM / VAST AMOUNTS OF Documentation and videos
the content EPIC keep releasing for free is continuously blowing my mind.

I personally don’t think that there is a better engine for people like us to learn, Just start with simple stuff and work your way up to more complicated environments. Epic have provided so much content already to give you a good start.

First of all, LOVING those screenshots, I’m sorry I never heard of your mod but looks awesome. Judging from that, I think you should just go for it man. I’ve been a LD myself, not able to create any models, coming from source, where I also released a mod. I started earlier this year and I am so, so glad I did. I couldn’t even dream to create one tenth of what I can do in UE4 back on source. When I first started I was like, OMG, there are no doors, no buttons… Then after learning blueprints instead of OMG, no button, it’s like, HAHA I can make this button do anything I want… It’s such a revelation.

But yes, you can go a very, very long way in UE4 just by yourself. It will take a good while before you can start making the actual game, since you will need the inner gameplay mechanics sorted out, and you should, before doing any real work but man, when the foundation is laid out, things will go faster. I’m also working on a project by my lonesome self and it becomes so much more intimate and more of an extension of yourself as a person. I couldn’t recommend just going for it any more. Especially looking at your previous work. I would love to see what you’d do in UE4

The best option would be to buy a few packs off the market to play around with. I’d help you out some more if you want and try to give some pointers and share some links, just PM me if you need help and I do what I can.