OBJ exports from modeling app silo fail to import. I’ve got a test file for you:

Edit: I should specify that I am trying OBJ because 4.2 now officially supports the format.

The Wiki says only FBX from Maya, Max and Motion builder. Haven found a page with the extended list. How about: .obj .x ? Thanks.

But that is no longer true. 4.2 added OBJ support. Furthermore, OBJ files from Maya do in fact import, so I considered silo files not importing to be a bug, and maybe someone could look at the file to figure out why.

This looks like it could actually be a silo bug. Investigating further,

I have a Silo obj file that crashes UE4. I had success with them… until now.

I’ve imported the Obj file you’ve provided and had no issue at all. You can see that I’ve got two instances of it in the editor window here. I did test this with 4.4.3. 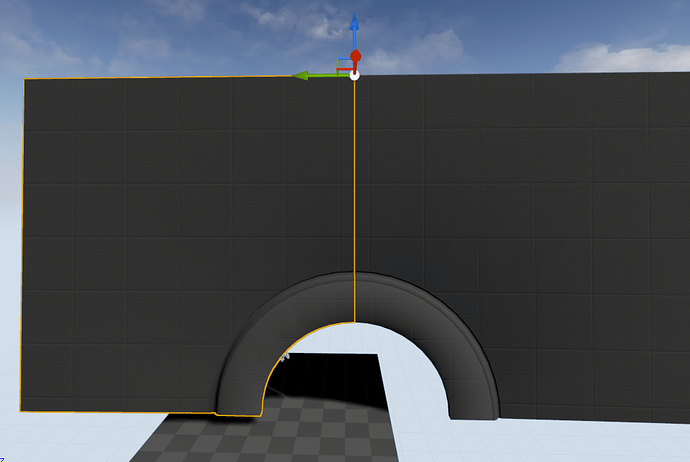 I’m not sure what’s going on on your end but this doesn’t appear to be directly related with UE4’s ability to import Obj files.