I have followed avery steps on several tutorials on youtube about how to use the ansel to produce 360 images, but en everyone of them, they show an Ansel folder inside nvidia’s folder installation, but i dont have it, i’ve been all day looking on how to intall it, but it seems that is not privided on the nvidia page 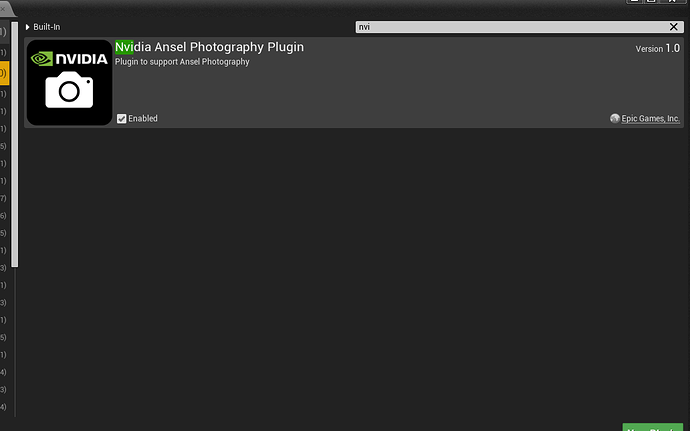 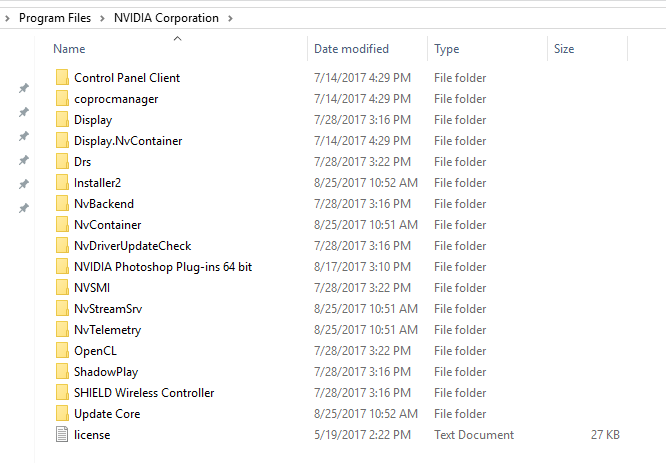 I am also missing the Ansel folder.
I have the latest Nvidia Experience installed.
At NVIDIA Ansel Capture Testing | Unreal Engine Documentation stands:

Run the NvCameraConfiguration.exe
application and ensure that NvCamera
Status is set to Enable, which is the
default.

But I do not have an ansel folder. Whats wrong here?

In new drivers no more NvCameraConfiguration.exe