$5 dollar foot longs at the marketplace! I made it, so you know it’s super useful.
Marketplace Link 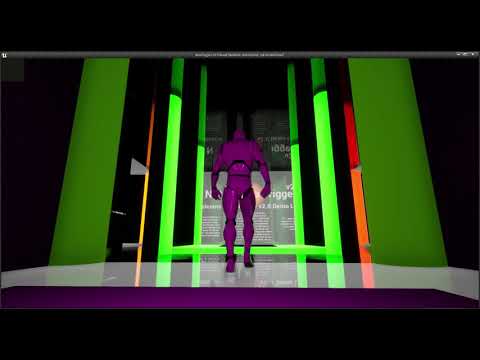 Area Trigger v5 is availible in the market place. 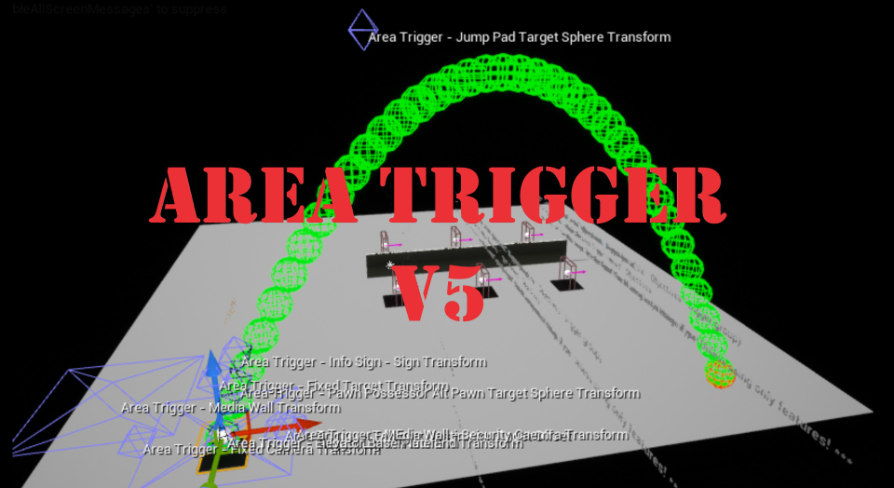 Many many new features have made it into this release.

Demo video and tutorial can be found here 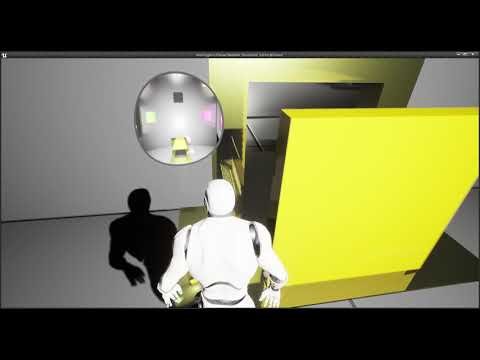