I am very excited to share a short film project I have been working on for quite some time now. I really wanted to see some epic Destiny-themed cinematic action out there, so I tried my best at it…
I hope you’ll like it!

In the quest for a lost artifact, a deadly game of hide and seek unfolds in a dark, ominous place… Made using Blender & the Quixel suite. Rendered in UE4.

From lighting and shading to animation, I learnt a lot of nice tricks along the way and refined my workflow to hopefully create more of this in the future.
Critics and comments are welcome! 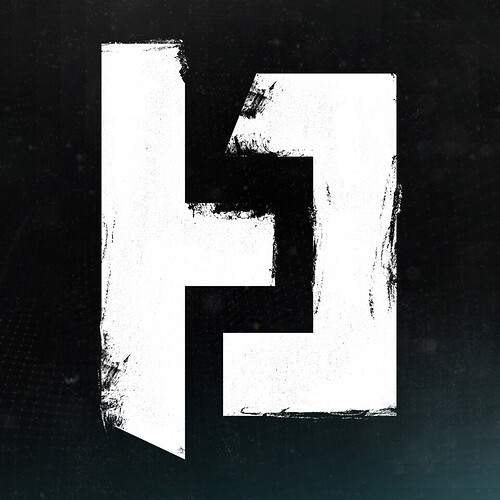 A gallery of recent placements by Hidden Citizens 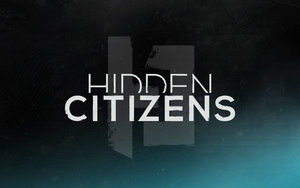 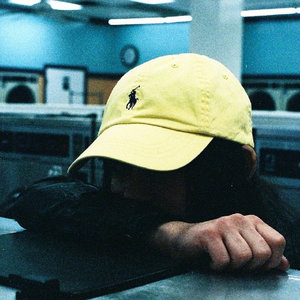 Most of the SFX come from packs by GamemasterAudio and SidearmStudios](https://skelermusic.bandcamp.com/)(Unreal Marketplace).

If you want to find out more about us please have a look at our website!

Good stuff man, good sound design! Was it all mocap-ed animation? That jump 360 noscope was dope !

Thank you! Glad you liked the sound design, took quite a bit of time!
Animation mostly comes from game anims (Mixamo mainly) blocked out and composed up in Sequencer, then re-worked in Blender on a traditional animation rig. Some of the source anims may be mocapped but there was no direct mocap use in the process.

The only thing that I was a bit surprise is the end. After the woman pass through the portal, the guy just put is gun back and turn around almost instantaneously. It would add more drama is he was standing there a bit looking the void so we can think he’s really… mad

Visuals, animation, sounds & music. Everything is great and intense!