We’re students from the Games Academy in Berlin who call themselves “Wolf Pack”. Since almost 1 year (10 months to be exact) we’re working on Nocturnal Hunt. A dark stealth game where you can play a wolf from the first person perspective.

We released our Steam Greenlight](Steam Greenlight::Nocturnal Hunt) page on the Friday before the Gamescom and got great reactions from the Steam community with 270 comments, 4k yes votes, and a yes vote percentage of 77% after 9 days. We’re currently sitting at #12.

I’m the programmer who also posted from time to time on the /r/UnrealEngine subreddit and want to use this thread to share our development progress, artworks, screenshots, gifs, and answer any questions.
Feedback is also greatly wanted! 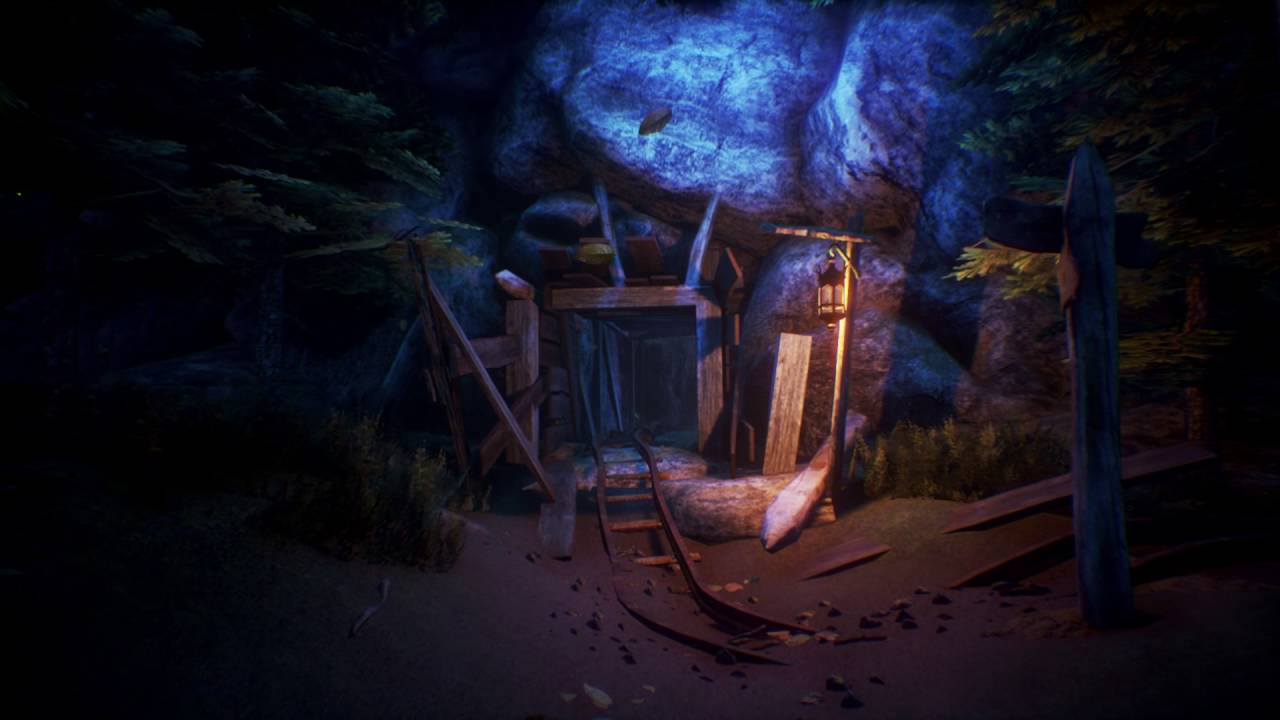 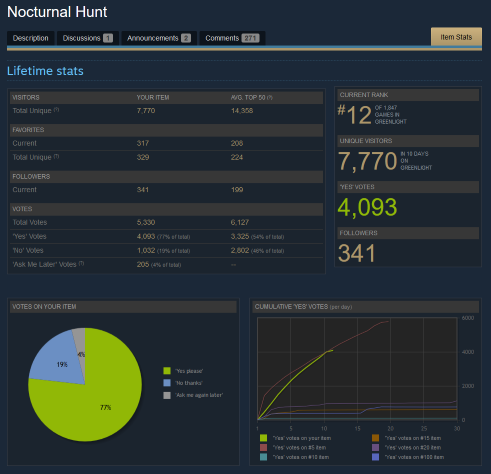 This is our vista which the player can see after the first cutscene of the game. First we created a base and concept art for the mood so we were able to iterate. 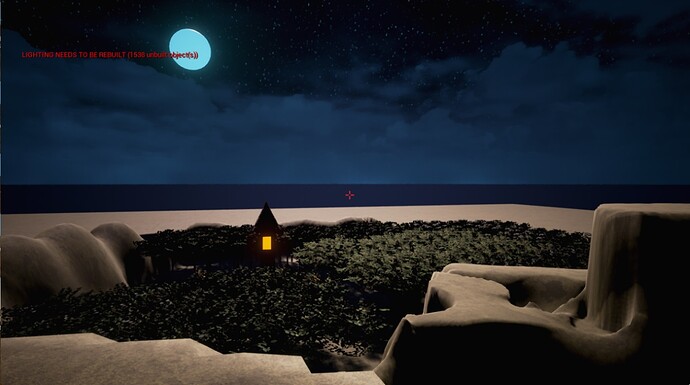 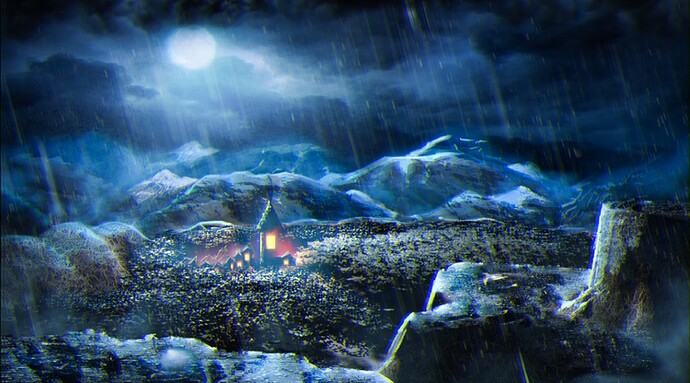 Here is our hunter who is the first enemy encounter. He got a shotgun and from time to time a coat. 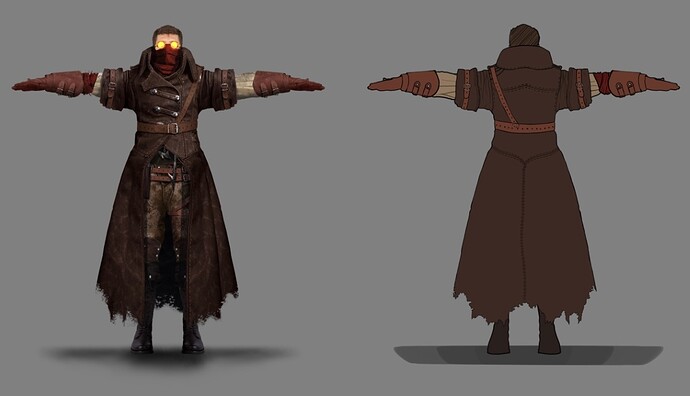 We added a huntress with a sniper rifle pretty late in the development process. The first encounter will be at around the beginning of the second half of the game.

Here is the rifle which is used for the hunter shotguns and the huntress sniper rifles. The sniper rifles also have laser sights and bullet trails so the difference is pretty obvious.

The flamethrower didn’t make it into the game because it would be another short range weapon which we already had with the shotgun.

We got greenlit! Thanks for your support!

You can find more information about the release on steam here: Greenlit! What now?

What do you want to see next in this thread? I still have artworks from our 2D artist that weren’t released anywhere yet. Also there aren’t a lot of screenshots of the environment in this thread yet.