This is sort of self explanatory. I have a character with a splinecomponent, and a niagara particle system component. the system follows the spline.
If I hit play, it’s invisible. The spline is there, but no particle system.
If I go open up the particle system in the editor, it magically shows up in the game.
It’s added as a component in the character’s blueprint: 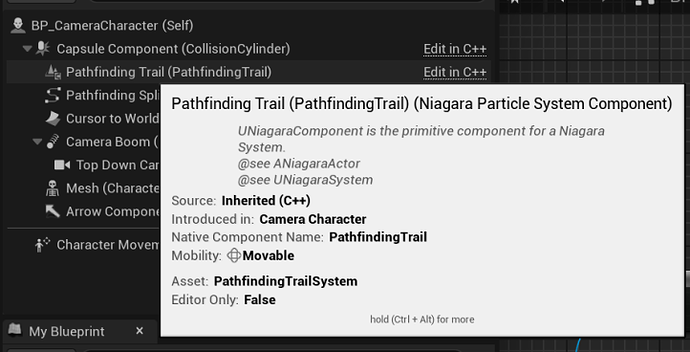 It seems like it doesn’t load it until I explicitly do so in the editor, so how do I load this particle system? (other niagara particle systems seem to work just fine elsewhere in the game)

edit: this particle system is added in c++ vs the working ones that are added on a blueprint itself. I would try moving it to the blueprint version of the class vs adding as a component in c++ but I’m using it for some logic in the c++. 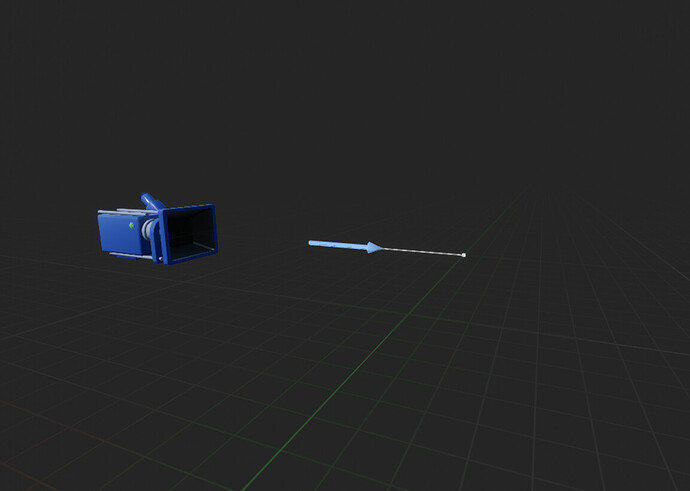 and then literally all I do is open the system 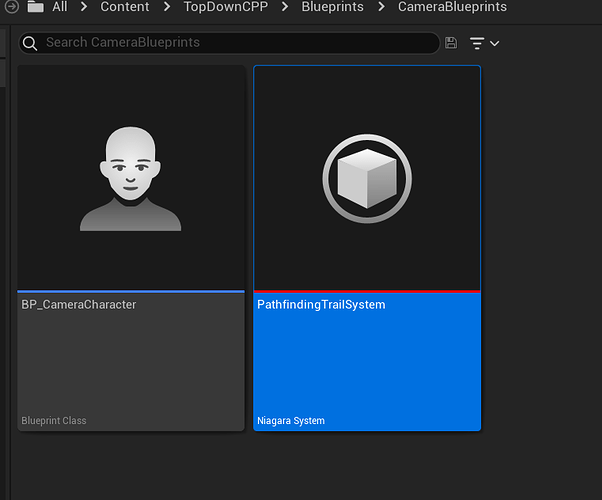 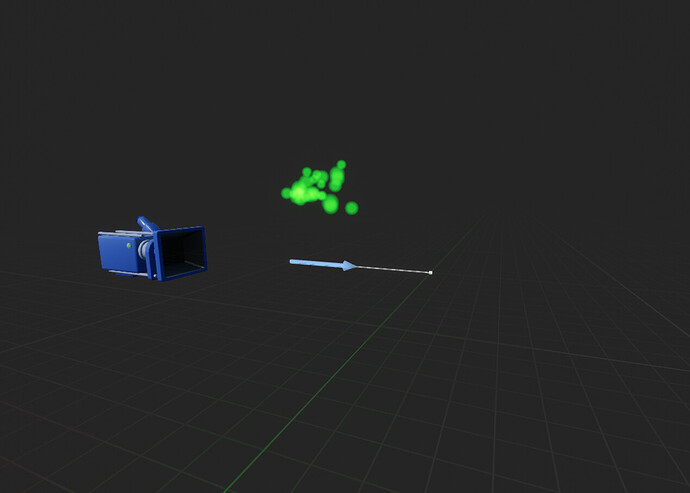 update to the update:
I made a new niagara system and used that instead, works fine. no clue what happened to the initial one, but I’m deleting it and saying goodnight to this nightmare.