So I have been working on this project for awhile now and it’s coming nicely. I mean there are obvious mistakes and bugs that need fixed, but its working for the most part. Its going to be a survival game with a side of Multiplayer option. Let me know what you guys think and I’ll keep this updated and such. Still working on the plot/storyline of the game. Anyway here is a video of what I have so far: Setting up the initial mechanics can always be a pain but it looks like you got the beginnings of over the shoulder shooter part made, from there it looks like you can take this in the direction you want for making if the third person shooter with its own feel.
If you come up with a nice reloading system and syncing weapons with the characters animations let us know on the forums. I am still trying to get that system working correctly without the character getting its reload bool value get stuck to true.

And here is update number 3! I feel this is probably the biggest jump in improvement so far! Any feedback is very helpful! 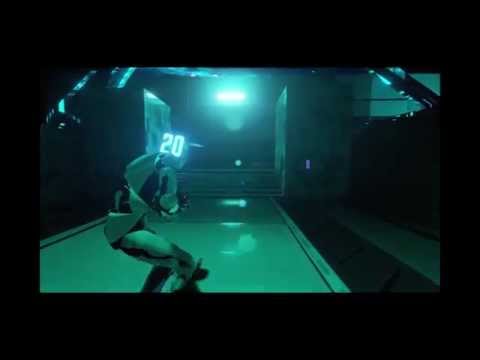 Here is some updated photos of the first room! 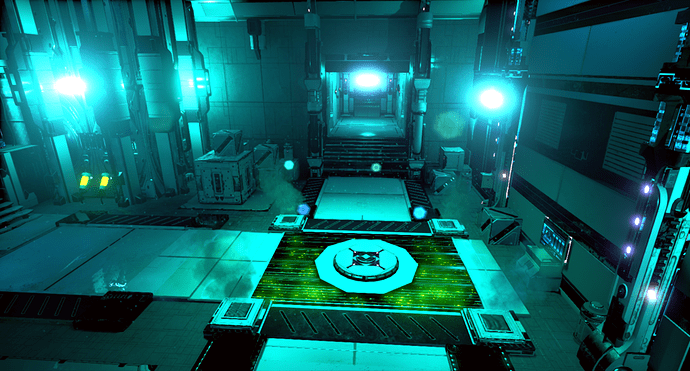 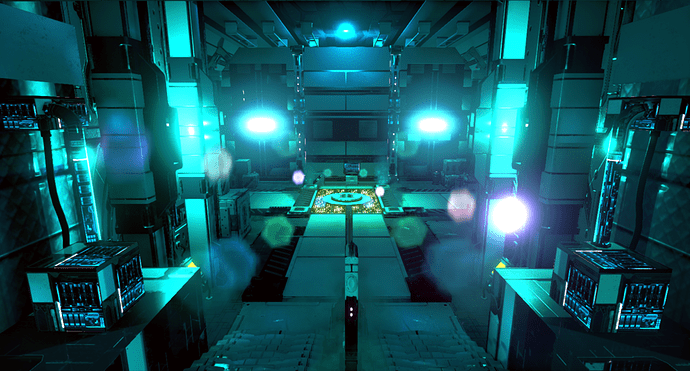 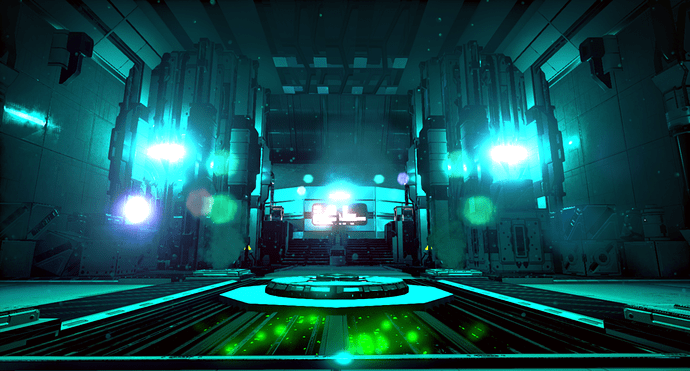 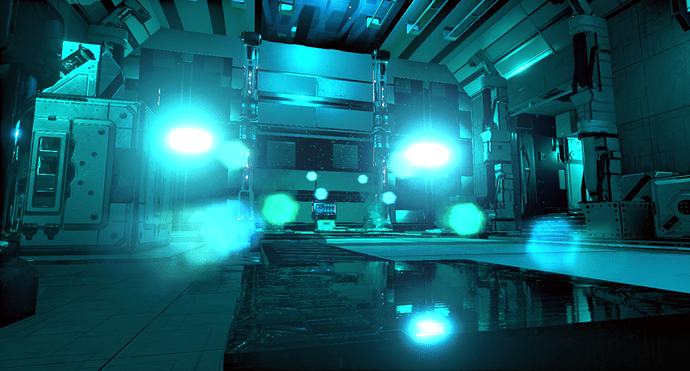 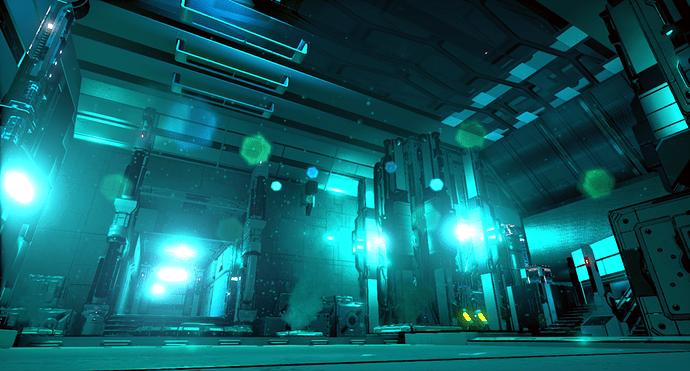 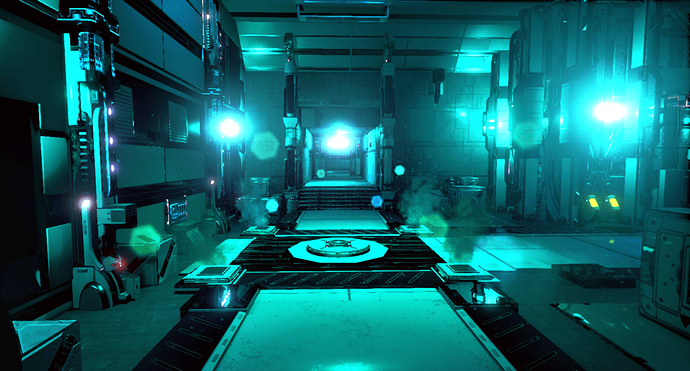 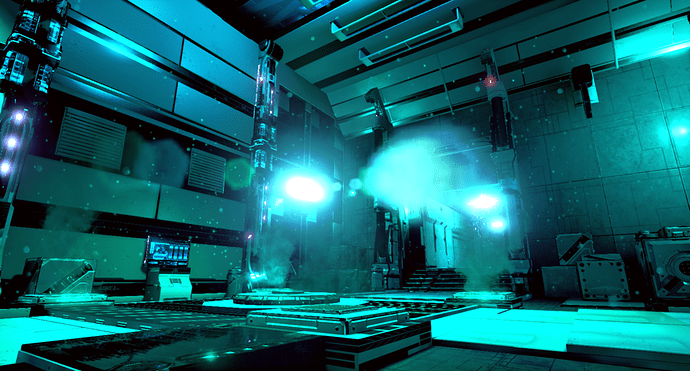 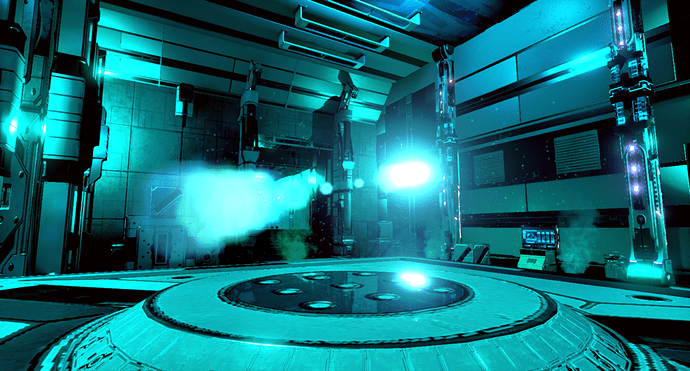 Here are a couple updated photos from the level!

Hi,
Very cool looking project! Have you hired a sound design & music team yet? If so we should talk. I am an award winning Sr. Sound Designer who has worked for Sony and Activision studios since 2008, on titles like Transformers, Guitar Hero, Everquest II, Planetside II, and Clone Wars to name a few. In 2013, I founded a video game audio company based in California, called Craft Media Group. We are a close group of game industry audio veterans (Senior Level Audio Developers with years of experience on AAA titles) who provide remote sound design, music, mixing, and audio implementation for small studios, startups, and indie developers who require a high level of experience and talent on their project.