I found this video on What I believe is Arks Official YouTube page. There’s a lot of really cool stuff being shown off like the Tek armor, some new Dino’s, hair styles, and sheep, but something that caught my attention toward the end was what I seen once the teal guy picks his new due. He walks out of the barber shop, and you see a guy with no pants and a woman with no top.
Is Nudity something that’s coming with this patch?

Yes, I know the patch is out already on PC, but my PC suddenly stopped being able to run Ark a few months ago, so I been playing on the X-Box now. Where we seemingly haven’t gotten that update yet… 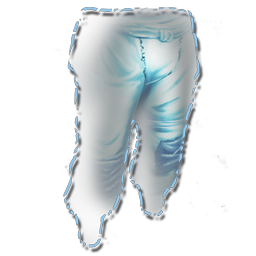 Crafting Crafting XP 4 XP Crafting Time 5s Crafted in Cooking Pot Ingredients The Birthday Suit Pants Skin is an event item for the ARK: Awesome Anniversary event. During the event, it can be obtained by blowing out the candles on a Birthday Cake....