This is my first work that is not for study, is a strategy turnbase game based on the Babylon 5 TV series.
The idea is to make a space battle game during the events of the Minbari war, from the first contact until the Battle line.
This is just 2 days of work 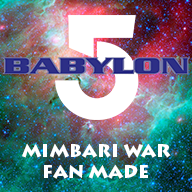 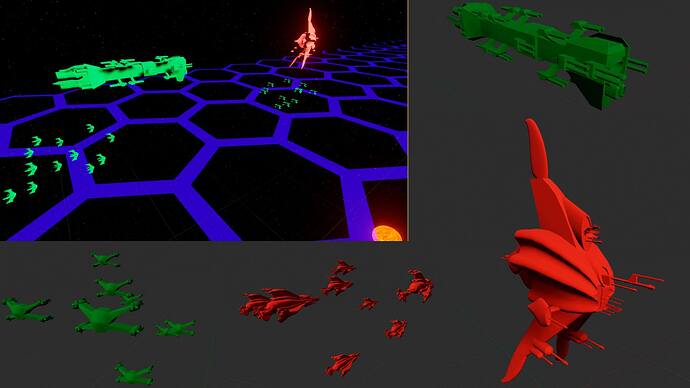 Babylon 5 was my favorite sci fi series of all time. That said, this sounds like a rather one sided campaign remembering how utterly useless the Earth Alliance was during the Mimbari War.

Alaan,
The idea is to make a hard game, I agree that the Minbari ships are far superior and will have levels that the goal will be to survive.
I could have chosen the war against the Dilgar or the War between the Narn and the Centauri as they are leveled in force, but I do not have a lot of material about these wars.
I have enough material on the war against the Minbari, so I chose to start here, that does not mean I do not want to make other wars.
If I can make the gameplay work (I’m not a programmer but I’m getting to do the things I want in blueprints so far) do the rest will not be difficult, in fact my original idea was to make a game with all the major races of the series but it is a very big goal for my team of one (I).
The hardest thing is to start, at least for me, this is a hobi for me, but I always wanted a game on Babylon 5 and as the market does not offer any I’m trying to make one.

Alaan, thanks for the review