Never Coded or Did Game Art or Animation. 5 Months Later Eye Guy is Born (Thanks UE4)

A little bit of back story…

Since the first iteration of UE4 as a happy paying member, I completed a full game that has been shipping just today into Apple’s App Store, Google Play, and even tried Amazon.
While it’s not a huge game in any sense, it’s a monumental step for myself coming from zero experience to learning the UE4 engine, coding, art, animation, and porting in the app stores in just 5 months.

It was a big accomplishment for myself, so I wrote a time-line journal entry on how I learned game development in less than 5 months with Unreal Engine.

It’s a mobile game… quick to pick up and play… made to compete against friends on leaderboards! 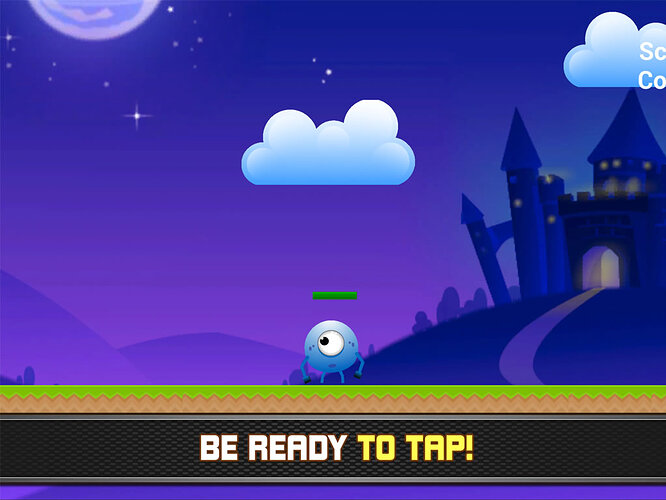 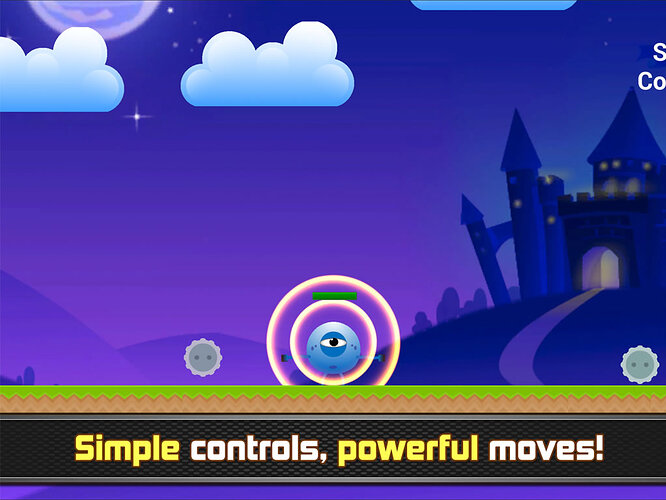 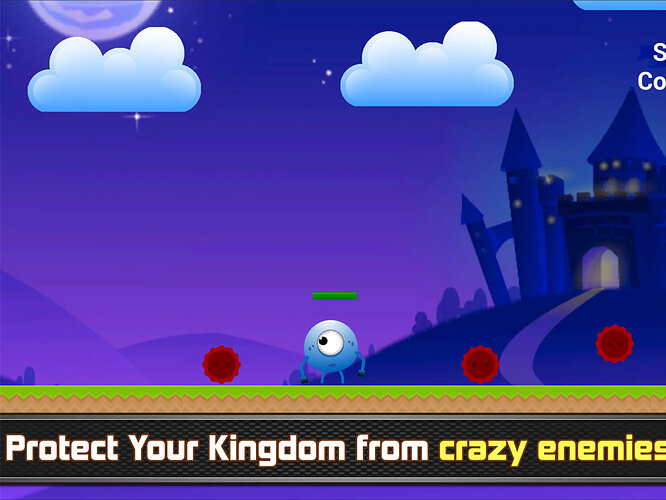 I want to thank Epic Games, the UE4 Community who helped with adding their experiences in the forums and answering questions in the Answer Hub. This was a HUGE help for me in the process.

Hey Folks, thanks for all the kind words. So far the results have been good with the release. Sometimes a simple game, with lots of challenge that’s easy to pick up is what people are looking for, I guess. I will be sharing more as I get more data.

So continue to make a great game using my original source code, I just completed a new update that will be released in iOS very soon. It will have two new games modes and an entire new leveling system which players need combos in order to gain more achievements and higher levels.

Below is the new trailer and some new screenshots.

If you have a minute, please send over Steam GreenLight vote for Eye Guy. Thanks.

Congrats on your first game! Very impressive considering your background.

Thanks, Jacky. That means a lot. Really glad to be part of the UE4 community.

Super cool, dude. I read your site blog and am really impressed. That’s the way to do it. Get down to it! Cool game. I hope it catches fire for you. You never know, but it sure looks awesome. Good luck!

Super cool, dude. I read your site blog and am really impressed. That’s the way to do it. Get down to it! Cool game. I hope it catches fire for you. You never know, but it sure looks awesome. Good luck!

Thanks breese45 for the kind words and checking out my story. I felt it was important to document my process so I can come back after a year and remember my first game and learning UE4.

Wow nice! I have been trying to come up with a good idea for a single tap game a la Flappy Bird. This is an excellent execution.

Really good, nicely polished, like the flow/timing of the game too - about to go read the blog - well done.

Either I’v been watching too much Steins;Gate or that should read 2014?

Either I’v been watching too much Steins;Gate or that should read 2014?

HAHAHA thanks for letting me know. Yep missed that one.