Description:
If you own a VR headset, you have probably played the ‘Longbow’ minigame in the lab. It’s a fairly simple minigame that pits a player and his trusty bow and arrow against a horde of stick figures trying to sack his castle.

That is where the inspiration for this project comes from. I want to take the core gameplay loop and expand on it with more levels, a more realistic/gritty aesthetic, a skill/upgrade path, and basic melee combat.

I would also love for the game to feature co-op multiplayer, but that is way down the road.

Design wise, I am taking inspiration from medieval fantasy and Han Dynasty Era china. (Think For Honor how you have cultures that really never came into conflict at war with each other).

Team Name:
Don’t have one.

Team Structure:
Project Manager/3d Modeler/Texture Artist/Level Designer - Bran (Me)
Blueprint and Programming - Will and Evan (they may also be helping with level design and art assets.

Previous Work:
NA - I used to be into the modding scene and worked on a few now-defunct projects. Unfortunately, I don’t have much to show from them. I have a few WIP assets attatched though. Not a hugely impressive ‘portfolio’ but its what I’ve got.

That said, I like to think I am moderately proficient in blender, photoshop, and substance painter. I also know my way around the unreal engine editor from a basic design perspective.

Currently taking some online classes on C++ and Blurprints in unreal, though I’m probably a few months out from being any sort of useful in those departments.

Talent Required:
<C++ Programmer /blueprint scripting> we are pretty good on this front, but if you have experience with multiplayer hit us up.

Got other skills you think would be useful? Let us know!

*Due to the nature of the project a VR headset is required for most positions.

Compensation is royalty based. I’m not gonna promise a percentage (because the team may expand in future) but I will promise equal share assuming you see the project through to the end with me. 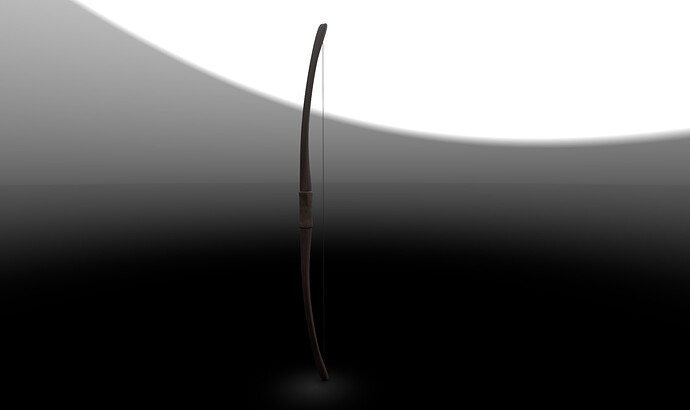 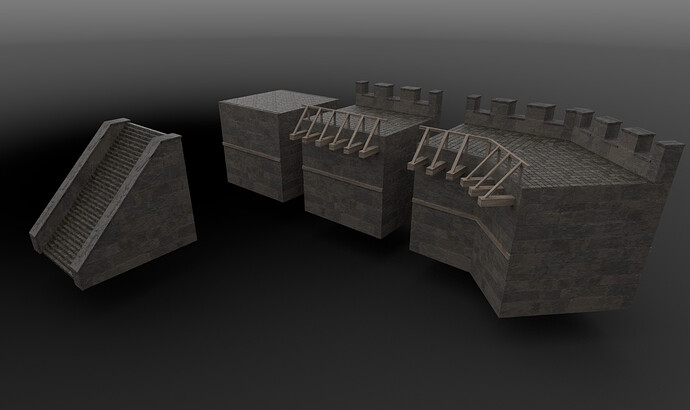 We’ve added some blueprint scripters and programmers to the team, but we are still looking for help. See the updated post and below or shoot me a message for more info.

Talent Required:
<C++ Programmer /blueprint scripting> we are pretty good on this front, but if you have experience with multiplayer hit us up.

Got other skills you think would be useful? Let us know!