I’m on UE4 4.26 and I have a problem when generating a navmesh for very large agents (over 2000 units width). I have just a single agent defined (the “default” one), and I am using the “default” map with the floor extended and a single cube placed in it, just to rule out the possibility of anything in my custom maps messing with it.

Here is what the navmesh looks like with the default 35.0 width agent:

This is what it looks like when I change the agent size to 2000. Again, looks fine: 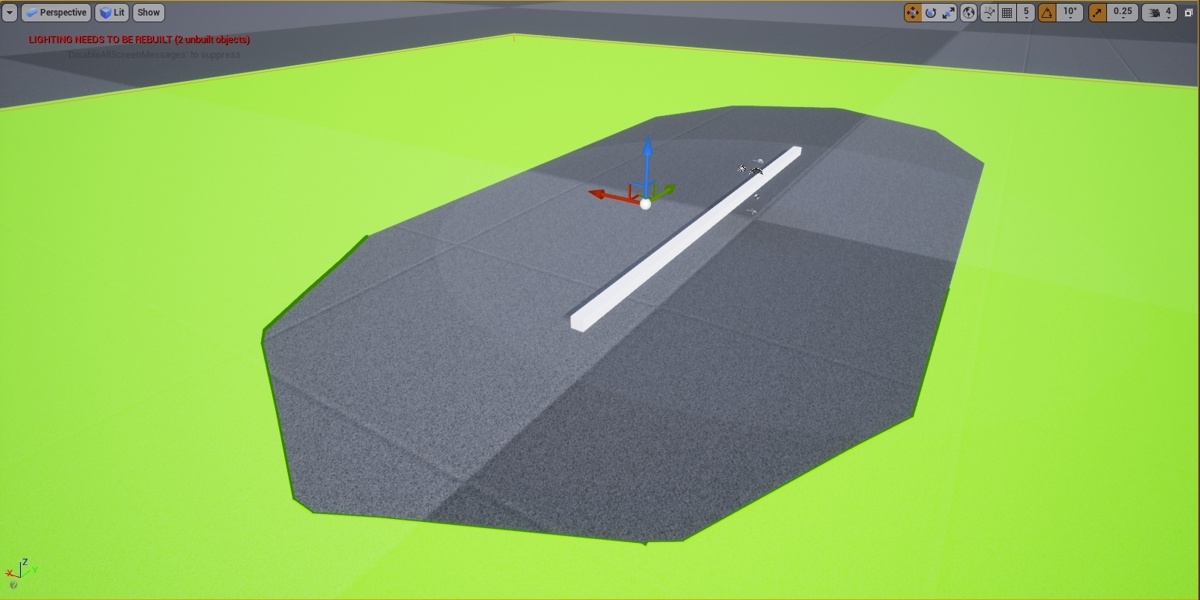 But this is what it looks like when I set the agent size to 5000. Now it’s behaving weirdly: 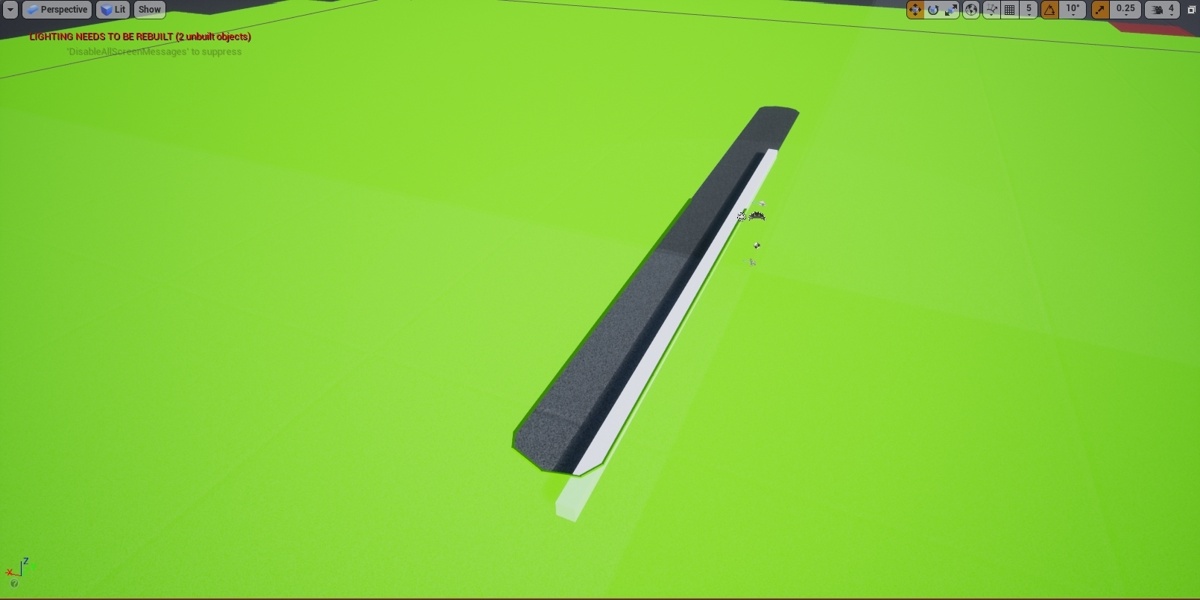 It’s hard to see from a single perspective screengrab, but the navmesh is now really high off the actual floor, and it’s acting more like an agent of just 500 width or so. I also see this warning in the log during generation:

Is there a known limitation with UE4’s implementation of Recast that prevents large agent sizes?

According to this: Problem with changing Recast NavMesh Agent Radius option - World Creation - Unreal Engine Forums
You have to go to project settings and change the values in the navigation system there and then you may have to reload or replace the navmesh again. Hope that helps.