Hello everyone, I would like to introduce you to our indie project … an isometric ActionRPG called Natural Balance: Chronicles.

An early look at the game, via a pre-alpha demo, is publicly available via IndieDB: 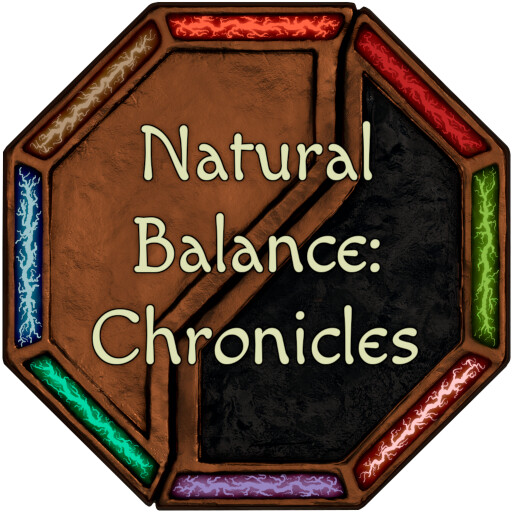 Natural Balance: Chronicles is an unprecedented isometric Action RPG where your actions, along with the actions of other players, affect the world itself and everyone in it through the unique energy system with its innovative gameplay mechanics and events!

With each release of its episodic design, choose between two natural enemies and experience their independent journeys as they struggle with the harmful acts caused by the opposing race, as each side fights to sustain sufficient levels of their respective energy in order to survive.

The first chronicle in the series involves the personal stories of a fire energy wielding Pyrokin from the Elemental faction and a disease energy manipulating Virnox of the Primal faction. Which energy will you fight for as you traverse the savage, mystical planet?

Official trailer showing an early look at the game
https://youtube.com/watch?v=lFfXvL_awiE

A sample of gameplay from the pre-alpha demo
https://youtube.com/watch?v=mxaptwds8WE

About the game:
While the core of the game is similar to other ARPGs, we will offer unique features that are not currently found in any other game of this genre:

A WIP look at the results of our updated rendering configuration, more improvements to come! 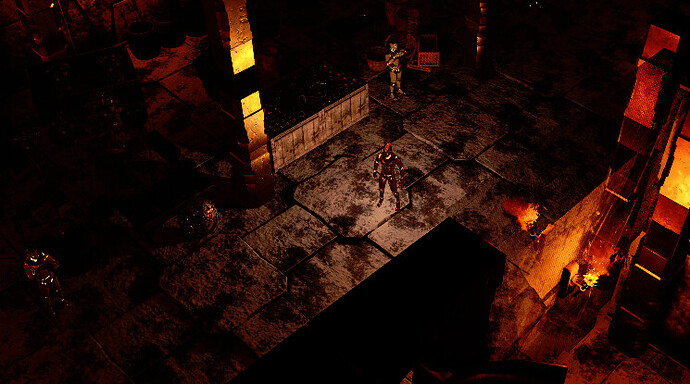 We have listened to user feedback and have greatly improved the game’s rendering abilities (including adding support for RTX) and level design. See the different in this video:
https://www.youtube.com/watch?v=FE2yIvSHrEY

A sample of 3 traps (whirling blades, poison gas, fiery explosion) that can be randomly found in destructible containers that will be scattered around the game world.

Carapace armor for use as unrelated Unique armor items. 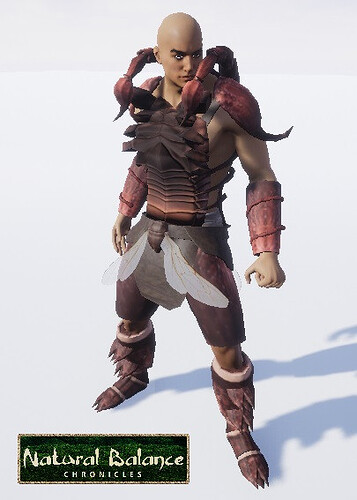 Showing 2 sample items from our first batch of “tool belt” equipment, which are 4 dedicated slots that each provide an active ability and potentially passive stats.
Each slot is a non-interchangeable item type that consist of an Elixir, Tool, Charm, and Familiar (shown respectively). 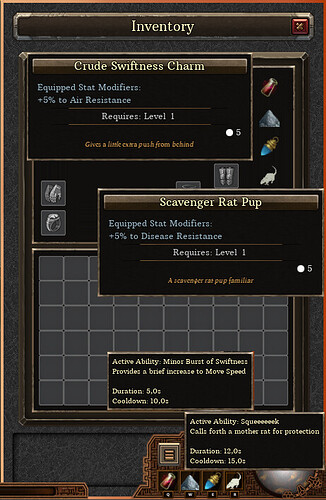 Nice, keep it up and good luck!

Now that you’ve successfully upgraded the rendering / graphics overall, I think the kinda bad (placeholder?) walking animations look a bit out of place. ^^

Now that you’ve successfully upgraded the rendering / graphics overall, I think the kinda bad (placeholder?) walking animations look a bit out of place. ^^

Good eye and thank you for the comments. Yes, the weaponless walking is a placeholder animation that we intend to improve or replace.

[FONT=docs-Roboto]A look at the marketplace area of The Grand Halls hub zone for the Pyrokin race. 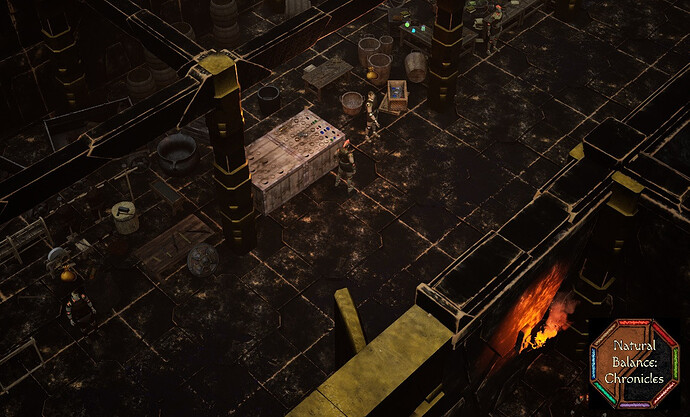 We appreciate it and wish you the best with your games!

We are excited to announce the public launch of the pre-alpha demo, which can be download at: Demos

The project has created a GoFundMe campaign to specifically aid in enhancing existing art assets or creating custom pieces in order to visually improve the ActionRPG demo while we continue looking for an art lead to join the team.