Longtime luker here but been hard at work on our VR game in UE4 4.23. Thought we’d share our latest update. 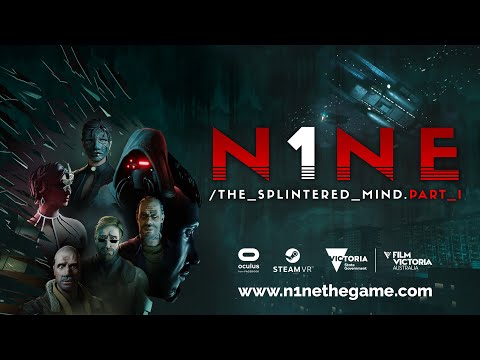 We are OD1N Studios, an indie studio based in Melbourne, Australia. Back in 2019 we released a reveal trailer for our upcoming VR cyberpunk detective game N1NE: The Splintered Mind Part 1 and got amazing feedback. Despite several delays we are now close to releasing our game, and wanted to share our new teaser trailer with you!

N1NE: The Splintered Mind is a Cyberpunk narrative-driven game, designed exclusively for VR. Set in the year 2099 where you play a resourceful detective as you explore, interact, investigate, interrogate and solve your way to get to the bottom of a suspicious murder that will take you through the real world as well as in Nu.Real.

N1NE: The Splintered Mind Part 1 is coming soon to PC VR Headsets and will be available on the Oculus and Steam stores.