Greetings Future Arcanist,
MYTHIC Is looking for more Developers to help and develop a MAP/Mods that we happy to finally announce outside our community called… drum roll, please… 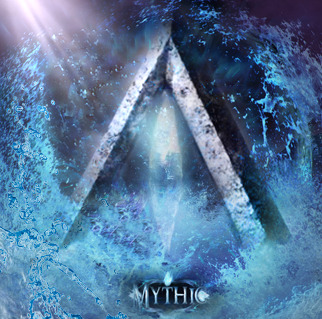 **Atlantis, and yes the lost Empire, this map is going to be an underwater fantasy map. We also believe that This is actually the first Underwater map that has been announced. But to give you a better idea of the project, without leaking too much info. But as I stated this map is going for a very watery feel and beautiful and fantasy. Our goal at the end of the project is doing a complete overhaul on the game like Primitive Plus did. to show you some ideas we want to do to the map will be. And show you further on once we get our SVN fully up. **
**MAP Details **

**We want to make custom water shaders, custom skybox custom pretty much everything! To make this stand out I’ll show you some ideas that we want to do and that will be. **

**We would like to make this Skybox have animations and kinda have a world of warcraft skybox feel. But with Unreal Engine Graphics. **

Our discord info is: https://discord.gg/z67Ngc6
Private message Me or Phelps and notify us that you are interested in being whatever you are good at
Also add me on steam: Brookie.MythicC (But highly suggest you join the discord because that was we discussed the mod/map

Our new discord is… https://discord.gg/z67Ngc6