I have decided to make this thread and share my personal work using Unreal Engine. My name is Talha Shamsi, co-founder/CG-Supervisor at Un’th Studios.

Welcome back to Instagram. Sign in to check out what your friends, family & interests have been capturing & sharing around the world.

Couple of months back I didn’t know much about the power that Unreal Engine offers, and really didn’t believe that a real-time engine could be implemented, and has the capacity to actually replace offline rendering in a conventional CG-Animation pipeline. However, we did a test using unreal engine 4.25 in Un’th Studios just to look at the possibility of integrating realtime rendering into our pipeline, and the results were something that shook us completely. I am not sharing the test that we did on this thread though, but will be posting my personal journey of realtime rendering with you guys.

So my second project that was my personal one that I did in Unreal was.

I made this for a modeling contest 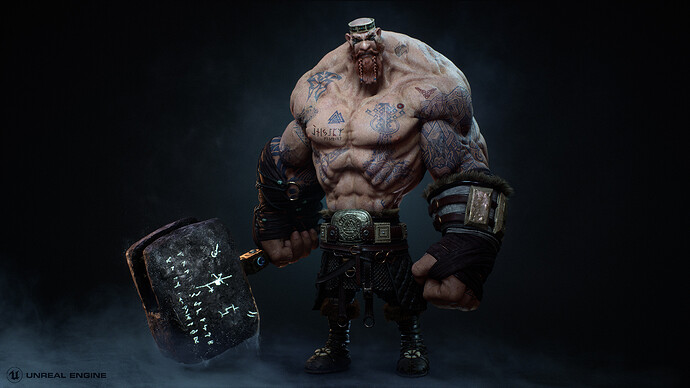 Series of Caricatures that I am doing. Each Caricature is of an actor that won an Award that depict a unique emotion.
Original Name : CaRi-IFJA
(Indiana Film Journalists Association-2011) 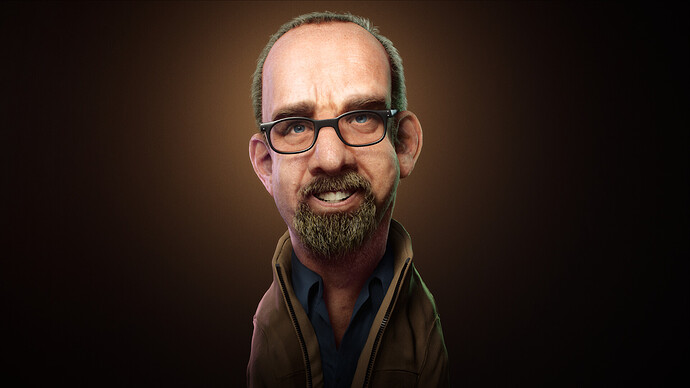 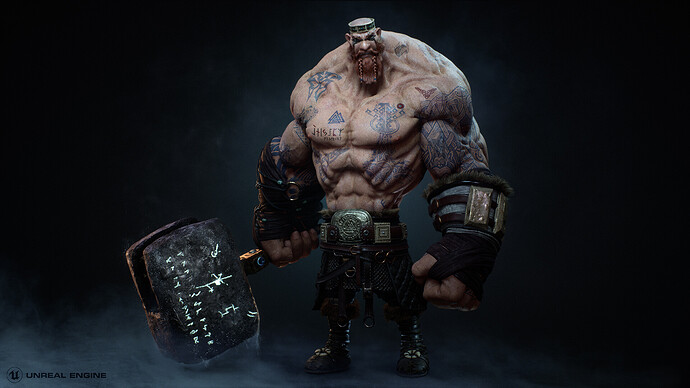 I made this for a modeling contest

Series of Caricatures that I am doing. Each Caricature is of an actor that won an Award that depict a unique emotion.
Original Name : CaRi-LAFCA
(Los Angeles Film Critics Association Awards-1992 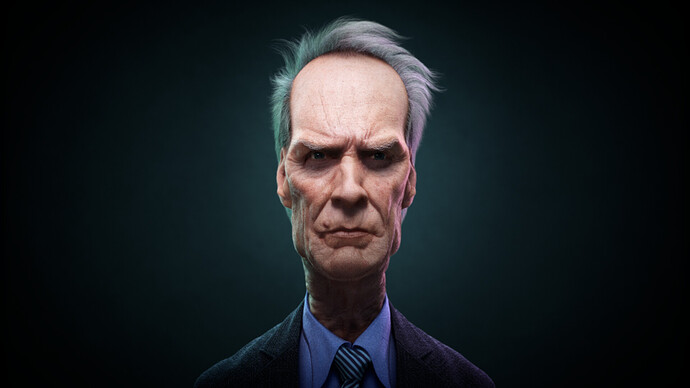 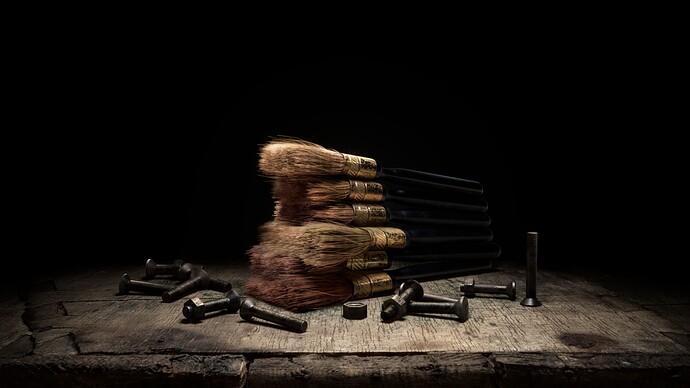 So shifted myself from substance to mixer, therefore needed a piece to see the workflow.

Love the journey and demonstration of your fabulous skills. Keep up the great work!

Also, Jouton is so skillfully made. His tattoos show just how much love and dedication you put into him. He definitely tells a story in a still image.

Goodluck to you and I can’t wait to see more!