I’m trying to learn the basics on UE4 when the tutorial says to snap to grid, which is ctrl + end, which doesn’t do a thing for me. I notice that some people says they don’t have problems while others do. I’m not sure where to go from here.

First off, go to the Edit dropdown > Editor Preferences > Keyboard Shortcuts > Snap Origin to Grid. Make sure that the Binding is actually set for ‘Ctrl+End’.

If it is, a great way to test this is to move a static mesh around at a lower grid setting like 10. 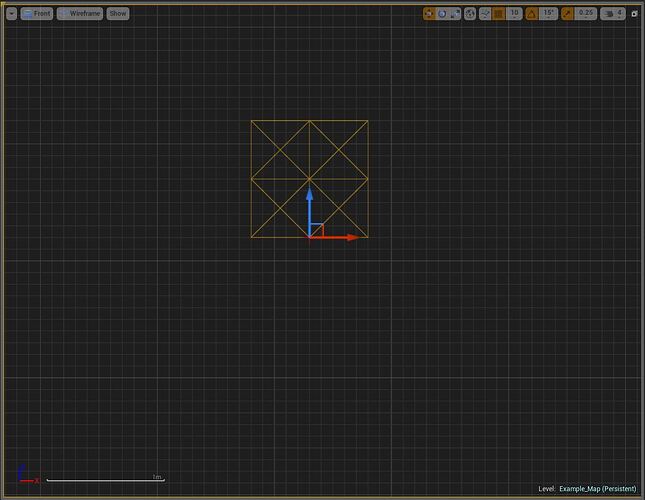 Then change the grid setting to something much higher like 500 or 1000. You should see that it probably isnt’ on the grid. 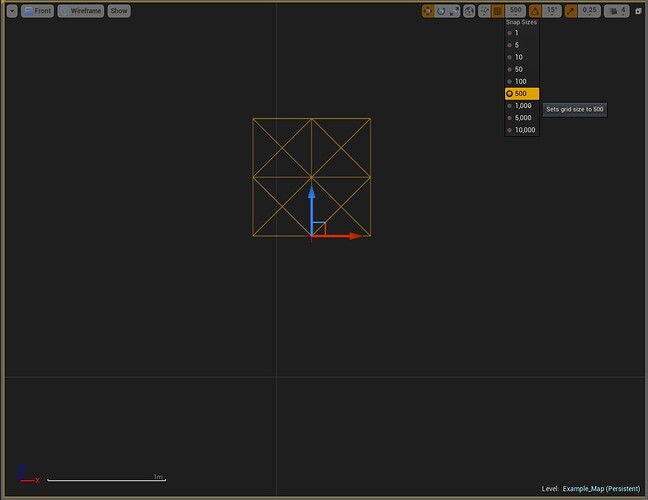 Hitting ‘Ctrl+End’ for me will move the origin of the mesh to the new grid setting. 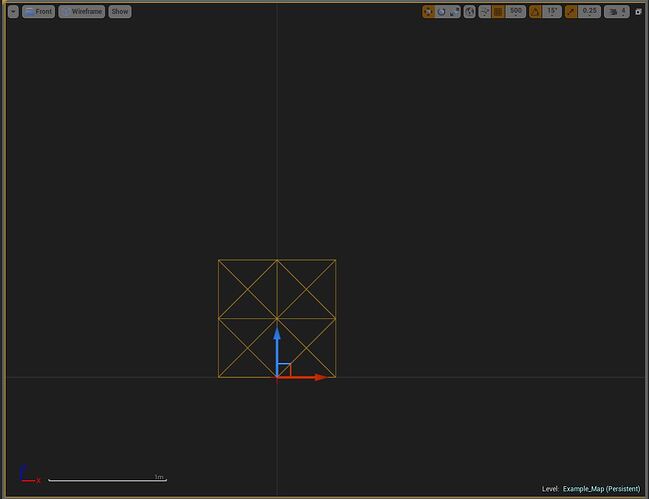 Let me know if it still doesn’t work correctly for you.

This happens to me as well.

And it has nothing to do with key bindings. Content, at times, refuses to snap to grid, ground, or anything.

I came here looking for a solution after it didn’t work in a tutorial, but then it hit me, I just needed to select it first (make sure it’s highlighted in the World Outliner) and then hit CTRL-END.

I find that just pressing the END key works I am using default key bindings. Hope this helps.
.

Im still having this problem… I checked the Edit → Editor Preferences → Keyboard shortcuts → Level Editor → Snap Origin to Grid and it shows Ctrl + End. Clicked the Brush Box I placed from Geometry and it just wont snap down to the grid. I’m using UE 4.12.5