My fbx do not import properly 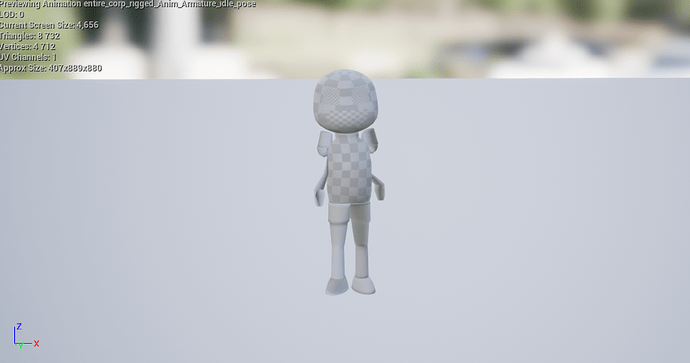 on blender, he look totally fine with all of the animations. i checked if the normals were inversed, i deleted and recreated the group of vertex. 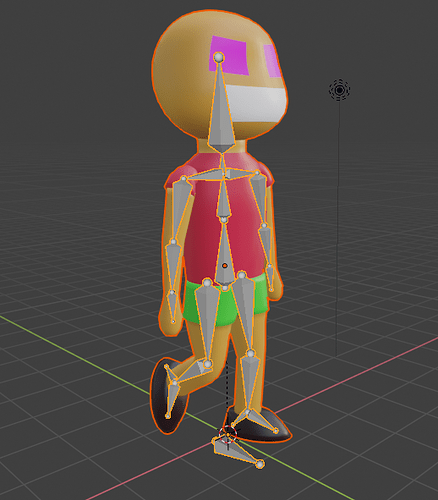 and then i tried exporting the fbx as much configuration i can imagine. 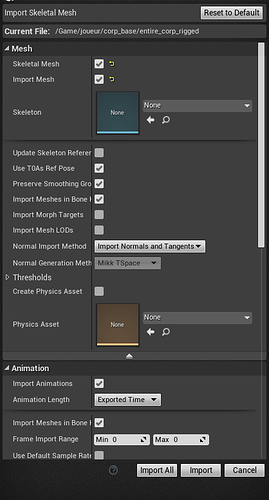 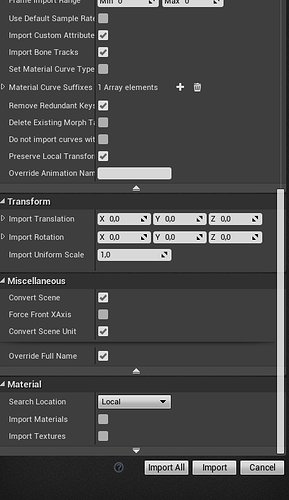 i dont know what cause this. is this because i renamed the bones ? it is the fbx version not compatible ? what i dont get is why its only the arms that are messed up. ho and on top of that the character scale is microscopic when imported. is anyone can explain whats wrong ? i alway had difficulties matching blender and unreal. i already imported skeletal mesh before but i want to know how to get rid of those problem to avoid them in the future.