I have posted this question in a different part of the forum as well, but don’t seem to get a response in any way. I’ve been working on this project for 4 years, only know some visual scripting, and I don’t know what’s happening.

You can find my orignal post here. But I will repeat the issue below, including my recent discoveries.

To be able to use and buy a specific plugin (Marcis PS1 effects -which I haven’t bought yet) I had to upgrade my project from 4.16 to a newer version and I chose 4.27. Everything seems to work just fine, except for anything involving a camera actor. There is a whole collection of weird things going on whenever I play the game in editor or select a camera actor. Be it either a new camera I drag in, or the existing cameras I have already placed. I have no idea what is happening or how to fix it. I wasn’t able to find anybody with similar problems. 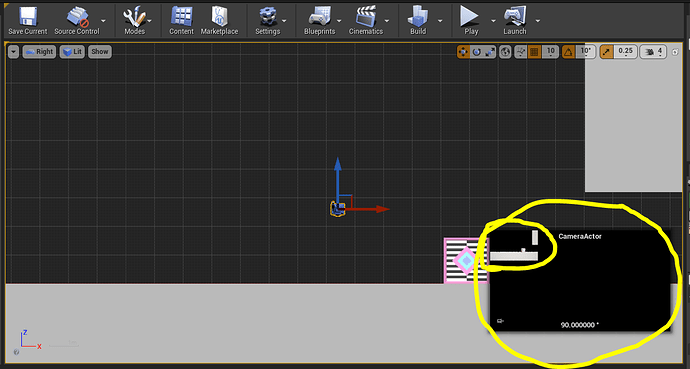 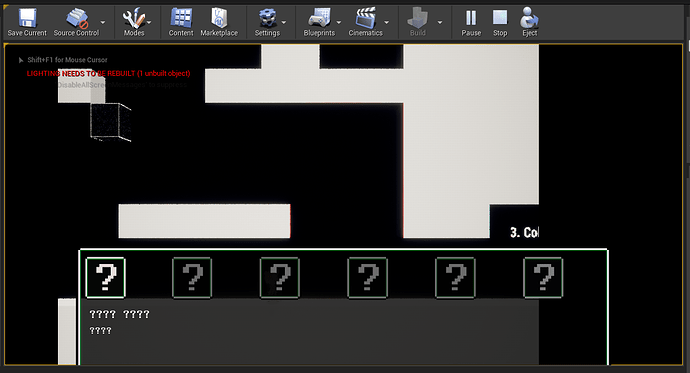 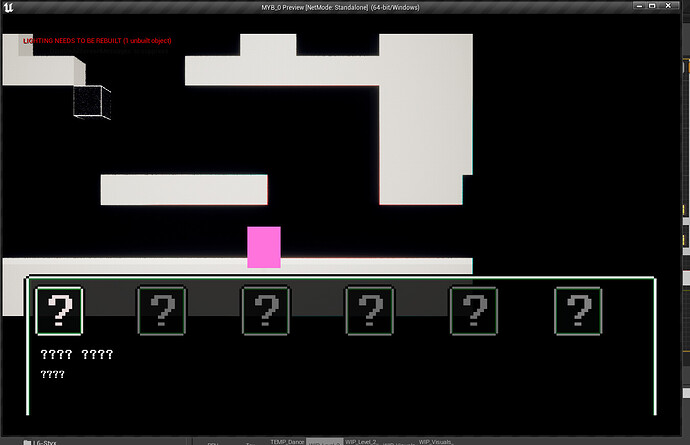 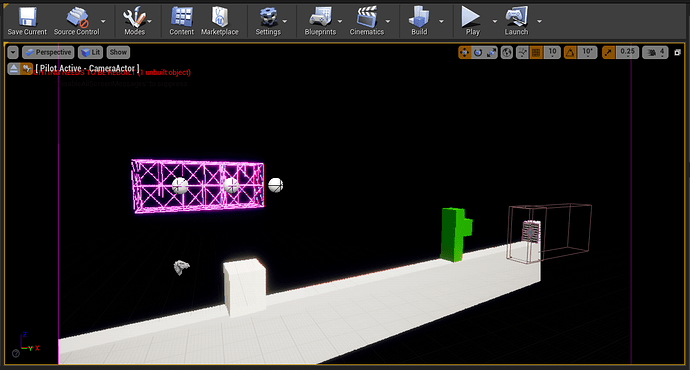 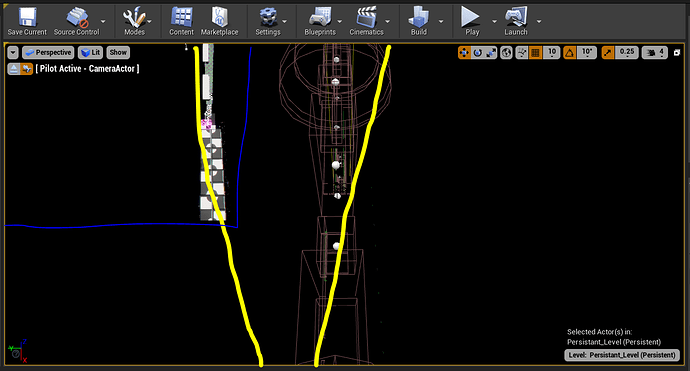 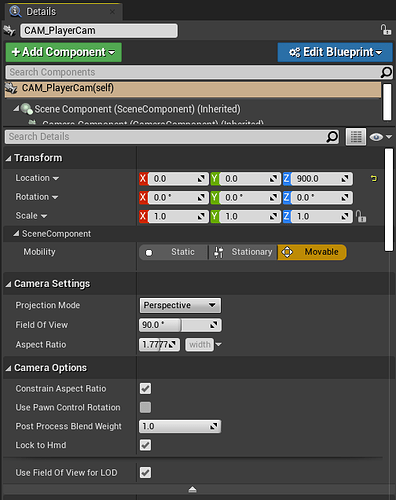 What can I do? I’m totally lost for solutions. The same seems to happen when opening this in UE4.26. Everything else works just fine, only this seems totally broken.

Thanks for your time and any help you can provide!

This does not happen in a new clean project. None of the issues are present there. Everything works normal.

UPDATE: I’ve also posted to Reddit, and will post new findings here in case it turns out to be important. I ran the game in editor, then ejected. This happened.

-yeah to 4.17.
-what if you run it in standalone? and what resolution you have set in project settings?

-Also try to disable constrain aspect ratio.
-Try to delete all the camera actors that you have created. (If its a camera in world just delete it. if you have cameraBP delete that save and restart the project. Add the cameras. Test it. if it works then manually create cameraBP and manually copy pasta code.
-Is it c++ project?

You should literally never update engine on projects you are working on, particularly when they work.

I hope you can revert back.

If you can, just buy the plugin, install a version of the engine compatibile with it. Create an new project, and then manually reproduce the plugin within your working engine version.

Another “patch” which could get the .27 version to run ok would be to grab the latest source of .27 and build it yourself.
I have to do that just to be able to use .27 currently. As the launcher version just bugs the UI out.

Your CAM_player_cam
Is what exactly?
What is the parent class? Is it custom cpp? Or just a piece of the engine which probably got updated from under you causing the problems?

The issue could be as simple to solve as to override the class cpp and h files with the old source code and build the engine from source (to just replace it).

Or, you can create a custom class in CPP, and feed it the same .h and .cpp that the engine of the working version uses.
Then switch the patent class in the BP to the one you created.

It all depends on what components were used really.

Hey guys, a million thanks for helping me out! A few answers:

I’m gonna slowly try and work my way up from 4.16 to 4.24 (it’s the minimum version the plugin requires). If that doesn’t work I’m afraid I have to stay at 4.16. It’s too bad, because literally everything else seems to work well. Playtesting the game for a couple of hours I haven’t run into any other bugs further.