I did a archviz project in UDK now I´m migrating to UE4 and did a small enviroment for testing.
I´d like to know what you think. Please comment!! 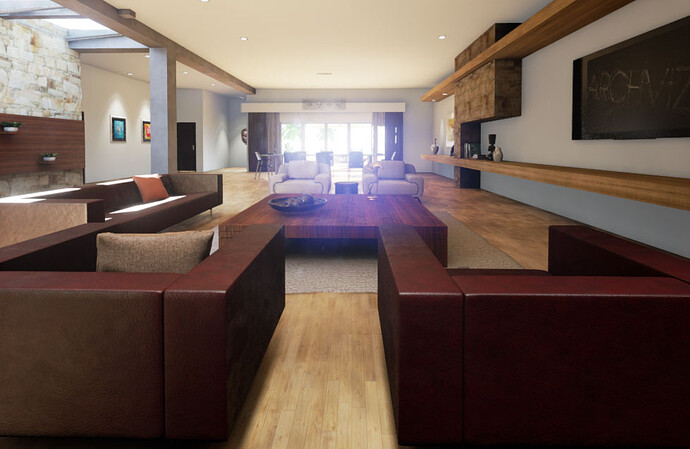 Looks good! I think the stone textures could have used a stronger normal map or even some bump offset though. It seems a bit flat. But otherwise I like the scene. Maybe you could put on a LUT or just fiddle around with a post process volume to make it ‘pop’ a little more too

I used some displacement but my model was “opening” and it was to heavy (tesselation) for performance.
I´ll increase the normal map and play around with the post process as you suggest.

Really digging the lighting and architecture. Maybe move the larger assets around a bit so they aren’t lined up so perfectly, and the couch on the left of the first image has a rather generic looking normal map.

Keep it up! Looks really good.

I don’t see anything to be picky about that you probable don’t already know.

The test though if going for realism is to go over to “Better Homes and Gardens” and post “I just had my living room renovated what do you think?”

If that’s the case then the result at the moment is to computer perfect with repeating patterns but if for render only a little Photshoping will fit that up.

The shadows look “off” to me… not entirely sure why though. The brick texture also looks flat; perhaps instead of a heightmap, you could use a tessellation map to make it “pop”? Overall, due to those things, it looks “CG” to me, however, take that with a grain of salt as I have been into CG artistry for at least a decade

It looks good though!

I’m not “buying” the leather material, you should probably work some more on material definition.

Looking forward to it

Nothing looks wrong to me. Except that the people living there a wasteful ( a lot of lights on during the day don’t you think?). Haha, all jokes a side, the rendering quality is fantastic. The brick could use some more depth in your forth image (maybe it’s the lighting that’s blowing it out), the texture is painfully tiled. That should be a priority fix if you want to add realism. Also add floor molding to this scene; if not all the walls at least the brick wall where it’s dominantly noticeable (Reference image #4). it looks CG, because the wall is clipping with the ground abruptly. So floor molding will help break that up.

In your first image you have that box shape hanging on the wall, you should add a displacement or tessellation map on there to push the realism. Right now that is your biggest pit fall. If this is solely for Arch-vis, then you should have no issue pushing the triangle count. Even in current gen games (and last gen games), used tessellation, so don’t be shy about using extra geometry to get what you want.

Other thank that, you’ve got a very solid piece.

Hey there, Good job on what you have accomplished so far. I honestly have no problem with the rendering quality as some shots where the material definition is set well came out really nice. The first thing I notice before anything is the first image looks like its suffering from some scale issues. Everything looks almost a bit too elongated ( the chairs surrounding the table and the table). Next, I notice things look a bit to “boxy” or “square”. I think it’s because you have mixed some assets that have beveled edges with some others that aren’t. For example the leather chairs look as if you went ahead and beveled the edge to give them a nice edge quality. However, on the stonewall piece you can clearly see the edges are way too sharp. This is especially true for the type of stone wall you are heading for. The edge would be much more shaky as ever individual brick/stone defines it’s own counter on the outer rim. The shelves, picture, and TV can also use some beveling as well. The lamp in the first image on the right looks like it doesn’t belong in the scene and the image could have probably done better without it. We also have varying texture densities here which is not always a bad thing ( especially in a game engine ). However, it is definitely a bad thing when we notice it. For example look how dense the textures are on your couches and table which look very high quality due to some nice distribution. Now look at the shelves by the tv, and the stone walls. They look much lower quality not only due to the sharp edges but not enough texture information to sell them with the rest of the scene. I would recommend possibly going into your 3D Package and scaling those UV’s a bit to get those looking a bit denser even though you are still utilizing the same texture size. Finally, some of your cloth is not believable therefore once again breaking our illusion. For example the rug underneath the table literally looks like a plane on a plane ( which of course it is ). That’s fine to use a plane but real rugs have depth to them and the type of material you are going for would almost definitely be a bit thicker than just a flat plane. A regular normal isn’t going to be enough to match the other high quality assets you have in the scene. You should go into a sculpting package or maybe Maya and sculpt some more definition such as wrinkles, bumps and more just so the viewer gets the feeling that the rug is in fact a piece of cloth that bends and deforms as rugs should. The same can be said for your drapes/curtains. They look a bit flat due to the fact that they look as if they are just hanging there and should be a bit more dynamic. Just slightly twisting them up and “razzling” them just a subtle bit will still keep your clean look but sell the illusion that they aren’t just stuck there floating in space.

However, I really like your darker leather chairs and some of your ornaments such as the flamingo, buddha, and more. I love your lighting and I think it suits the scene perfectly. The asset placement is really good but as always things are never perfect so just slightly offsetting things sell the illusion and allow us to believe that “yes in fact, humans have been here”. Your glass lighting over the dining table looks really cool as well and The room architecture is great and sells a very comfortable feeling.

Overall, I would say it’s a good job which slightly falls short due to a couple of minor fixes you have to work on there. But, I know for a fact once you address all of the great feedback our peers have shared with you that it can very easily turn it a GREAT scene with many admirers. I love the direction you are going and I’m excited to see the final product after you get your little fixes implemented. Good luck !

Hello! Thank you all for the comments. I really apreciate!!!
I´ve made some changes in the stone wall material! Check it out!

Its better than the other but I dont think the displacement material is working the way it should!!! 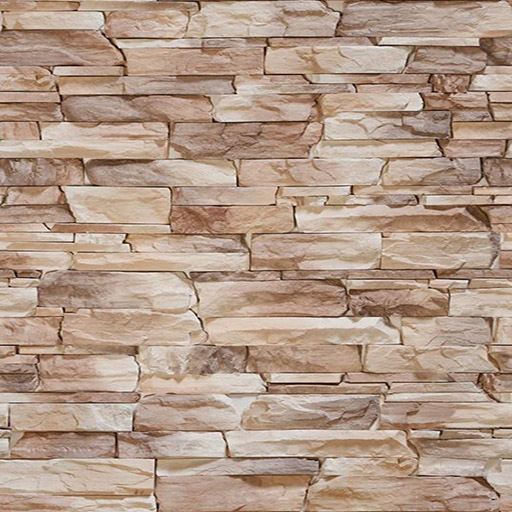 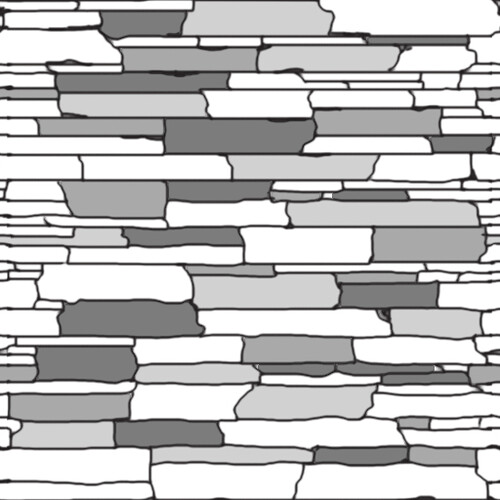 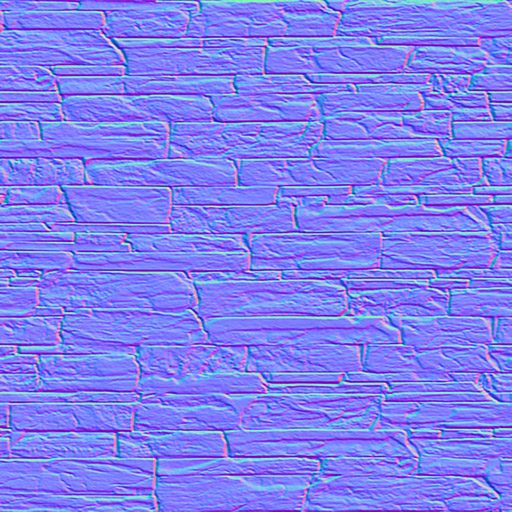 This are the textures I used.

Well, the first piece of advice is to make it a tile-able texture… or you could unwrap the UV map in your 3d modelling program of choice and create a UV Map for it. It would be easier to show you than for me to explain it, however I am currently typing on borrowed time (laptop/hotspot) rather than my desktop due to power issues in the neighborhood.

In the second image… is there a side to the brick L-shaped wall? Or that could be a texturing issue, I am not sure which :\

As another poster said, you will definitely want to add molding to where the walls meet the floor and ceiling so they don’t appear to clip through.

Lighting is very like, I want to create such lighting in my project. 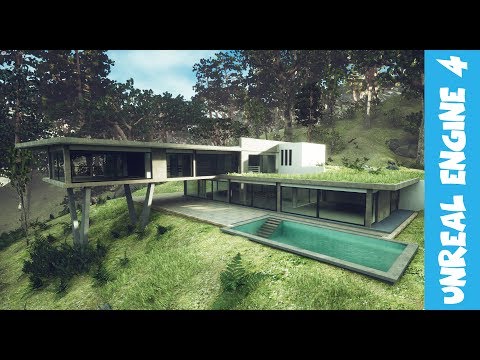