Greetings UE community! My first posting here but have been reading about for a little while now… It’s a great place it seems, helpful people, good tutorials. yeah… i like it here i think. (give themes for forum tho)

And here we are, my question to you:
Is it possible to create a media player ingame, wich draws its library from a folder in the game? something like winamp, if someone remembers that! wich also would integrate into the music of the game itself, in a premade playlist. And the music also show in the overall “library” tab.

am i asking to much of UE in this regard perhaps? i’ve been making music for some years so, something tells me i need this! hehe.

thanks, in advance.
Loke

You could do it no problem but I don’t believe you could make it a successful commercial product, because Unreal creates a pretty big footprint and most people won’t download a 50mb plus player. .02

i’m… not sure you are reading my post in it’s totality?.. I’m asking for INGAME, not just a player made with UE! was my wording off in my original post?

Then just a simple yes then

then could you please elaborate some more? do you have some resources i could look at? webpages? pdf documents? perhaps some own experiences?..

I don’t know of any specific tutorials for UE4

I would add the following to your watch list as they teach exactly what you are trying to do and more only with the processing language. 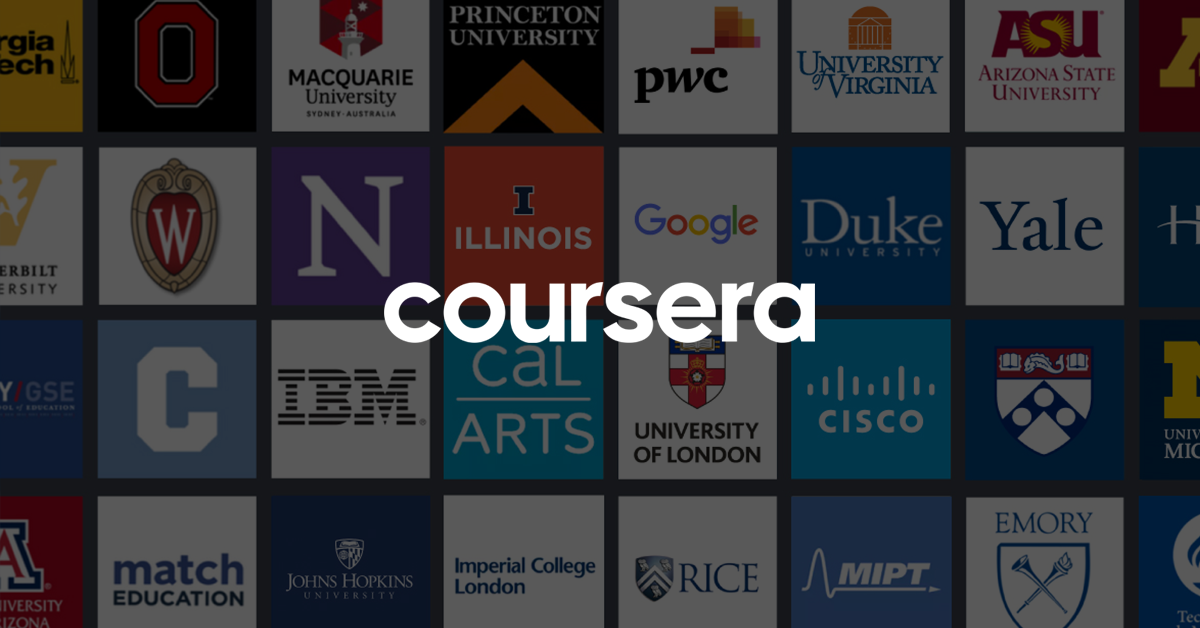 Choose from hundreds of free courses or pay to earn a Course or Specialization Certificate. Explore our catalog of online degrees, certificates, Specializations, & MOOCs in data science, computer science, business, health, and dozens of other ...

If the link does not work search:
Creative Programming for Digital Media & Mobile Apps by University of London

If it was my thing, I would take it on like any game project. Break your big question into small questions. Instead of asking how do I build a whole program. Maybe start by saying how do I get a song into a Library> Then multiple songs. Then create a volume knob and make it work and so on.

i’m really not asking to build a whole program. just something that pops up, like an UMG inventory sort of, but just looking like winamp and clicking a song starts a song, instead of equipping an item. I’m not talking about some fancy art audio project!

are there really no resources in that manner? GTA lets you choose radio! tony hawk lets you select track. its more this what i’m looking for.

this is the simple broken down question really. i have a project going on, nothing related to music in that matter. background audio… just want the user\player to be able to choose what song is playing, but instead of pressing escape, options, audio then fiddle there. just invoke an “music inventory” with a keypress.

Are there BUILT-IN solutions with blueprints\UMG?

an example; the JukeBox from EvE Online! 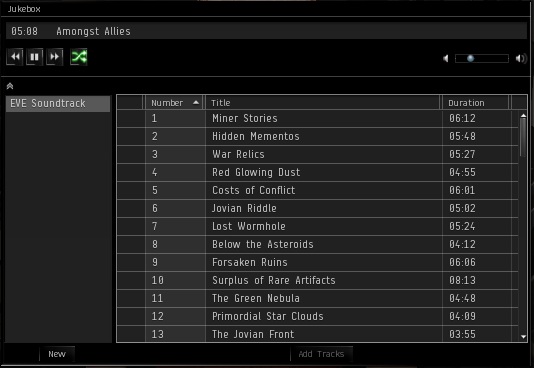 also, just so you know, iTunes clocks in at 145mb! just the download and spotify is over 100mb installed.

so even if this has nothing to do with a stand-alone player. man, they WOULD download if it is good enough!

not trying to argue here. but i’m pretty sure there is a solution to what i’m trying to achieve, without going from the tutorials from epic or the community. INGAME PLAYER, ingame

I’d use UMG for the interface. You’d definitely have to dip into C++ though, at least as far as loading music files from the computer.

The biggest hurdle here is that UE does not natively handle MP3, so you’d have to either write your own codec (good luck!) or somehow ensure that the library you’re loading is in .wav format which doesn’t have ID3 tags so you will end up having to use the filename.

It’s a messy endeavour but can be done.

I’d use UMG for the interface. You’d definitely have to dip into C++ though, at least as far as loading music files from the computer.

The biggest hurdle here is that UE does not natively handle MP3, so you’d have to either write your own codec (good luck!) or somehow ensure that the library you’re loading is in .wav format which doesn’t have ID3 tags so you will end up having to use the filename.

It’s a messy endeavour but can be done.

yeah, i’m not writing my own codec hahaha!
i wouldnt mind dipping into a little c++, but think i’ll let a teammate handle that. you have anything i could look at? oh, UE seems to be able to draw in stuff from the internet, so we were discussing using the spotify API to be the media-library, in a manner.
but UMG for the interface, yup, it was assumed that would be the interface handler yeah!

This would be a good thing to sell in the marketplace if you pull it off.