What should i do to make my rig work? I’m using CAT in 3ds max 2014. Yet I can’t seem to make it work. How do you make non multiple roots? 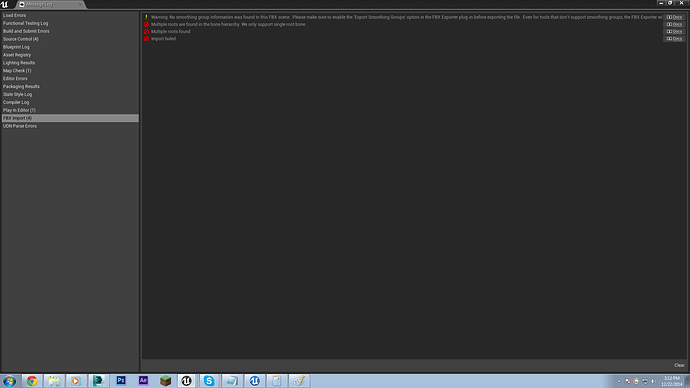 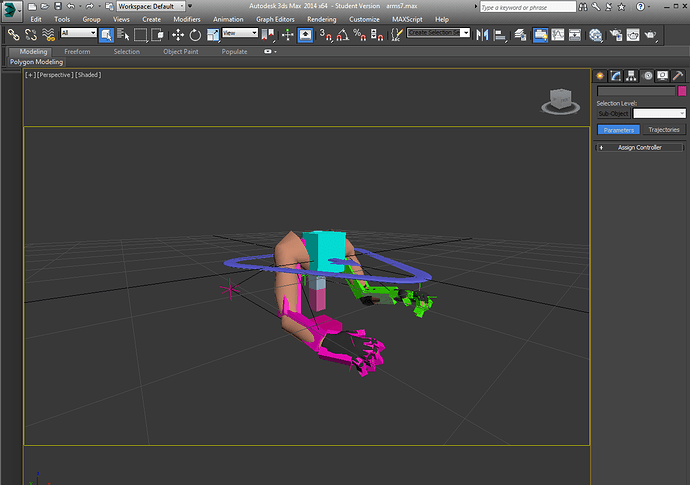 Unhide all elements in the scene, open the Select By Name window, Printscreen and post here.

Also tick on show hierarchy in the Select By Name window. I can only say for now that generally CAT works alright with UE.
One thing that crossed my mind, could you by accident export the ik targets? Afaik those aren’t parented to anything and could cause the problem.

of course of course 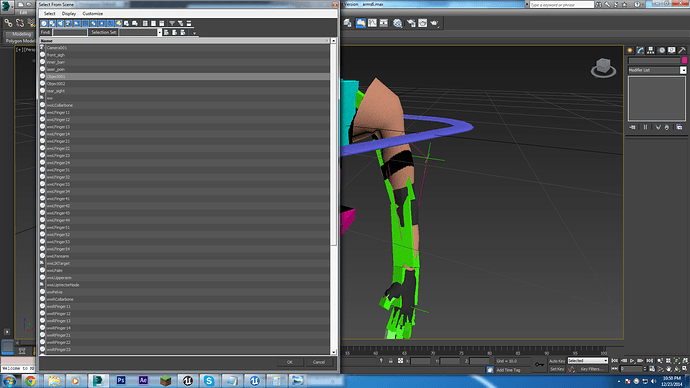 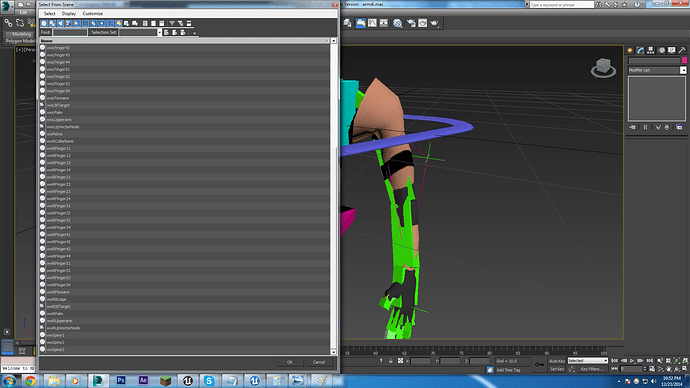 and everything in scene unhid 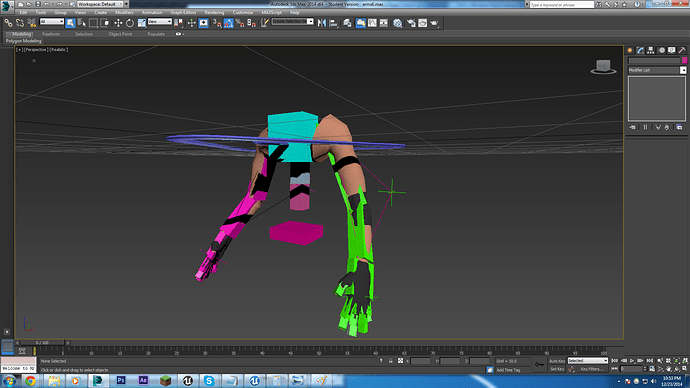 We were asking for a screenshot which shows the hierarchy of the bones. Don’t know if the “new shinny” Select from scene has such options (I guess it has).
Other thing is what I asked if you are exporting the cat’s ik targets which could be the cause of your trouble.

The way CAT works, it should just work. It builds hierarchies that ultimately has a single parent. If you export stuff in the scene that is not part of the hierarchy, or the skin, you may end up with problems.

As mentioned, you may be exporting the IK targets or something like that, which isn’t part of the hierarchy. So when you export, make sure to only export the relevant bones and mesh, no extra bits floating around.

are you trying to export/import the whole scene? I see a camera & several objects and looks like 2 IK targets in there as well.

hit this link and check out how to, here:
(about a page down is a tab for using max instead of maya)

I Figured it out, I had to parent the mesh to the Main Root, Of the bones Problem Solved> Thx everybodies. Had this problem for a while now.

Great you figured it out, but generally if your mesh is skinned to the bones you are exporting it shouldn’t be necessary to parent it to the root bone. So maybe, just maybe you have something wrong or not so typical in there.